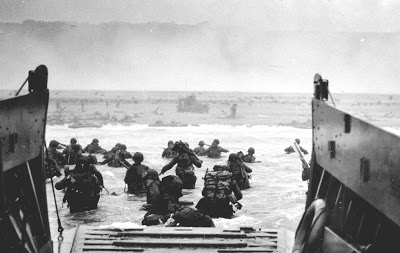 I can’t add anything to the sacrifice that the allies made when they invaded Europe on June 6, 1944. They were part of a generation that for the most part is lost to history now. The only thing that we can do now is to remember them, honor them and what they did and remember WHY they did it. 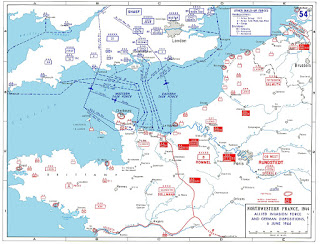 I also make a hat tip here to the Russians, whose combat losses to the Germans far exceeded Allied losses.
Who can forget the Germans? For most of them the war began by getting even for the First World War and ended in a war for the survival of their homes and families.
And the Japanese? They got what was coming to them. They burned.
Whether we contemplate the ovens in Dachau or the sands on the Normandy Beachhead, the Day is emblematic of the era.
It sometimes takes an entire world to stand up to an axis of evil.
And sometimes the evil we should most fear is here at home. Cicero wrote that nothing is more unreliable than the populace, nothing more obscure than human intentions, nothing more deceptive than the whole electoral system…of course he spoke of Rome.