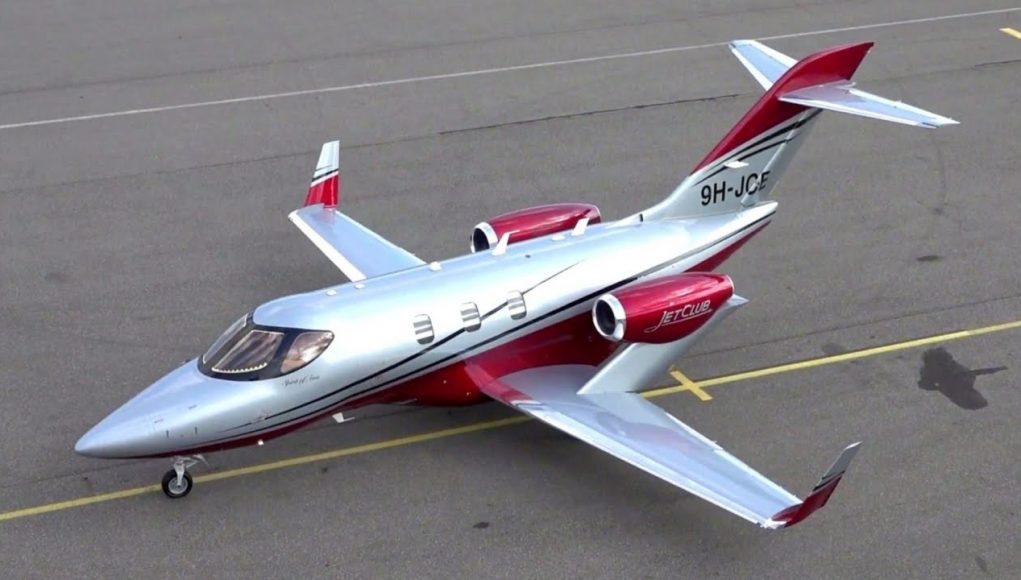 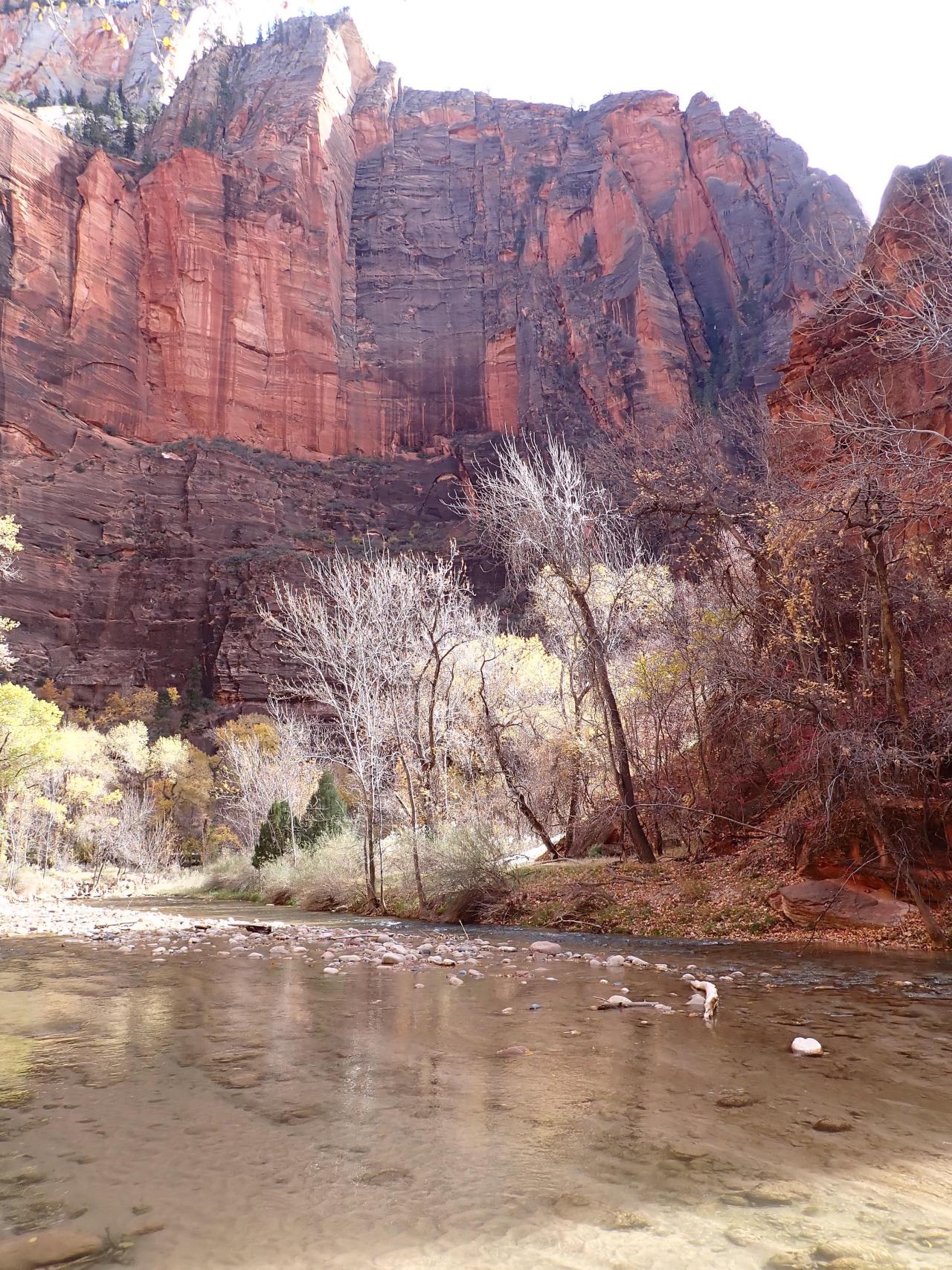 Just a few miles north, across the border, in Utah.  The mountains don’t care about your personal success or failure, they’re just mountains. They make good neighbors.

(Gateway Pundit) It’s more or less the same thing that they are doing in California to insure that all elections are stolen/rigged for all time, or until the politicians are run out of town on a rail.

A recent election review training in Seattle, Washington has revealed several unbelievable voter procedures – including accepting a candidate’s name that is written on a napkin as a write-in ballot – which has left many people questioning how the state could possibly conduct free and fair elections with such lax measures in place.

Video of the training session that was posted online shows King County election officials reviewing examples of ballots that were filled out incorrectly, and it turns out they will accept just about anything as a valid vote.

Off with the Pixies

“The Charisma of a wet sock”

Don’t Judge a Book by the Cover 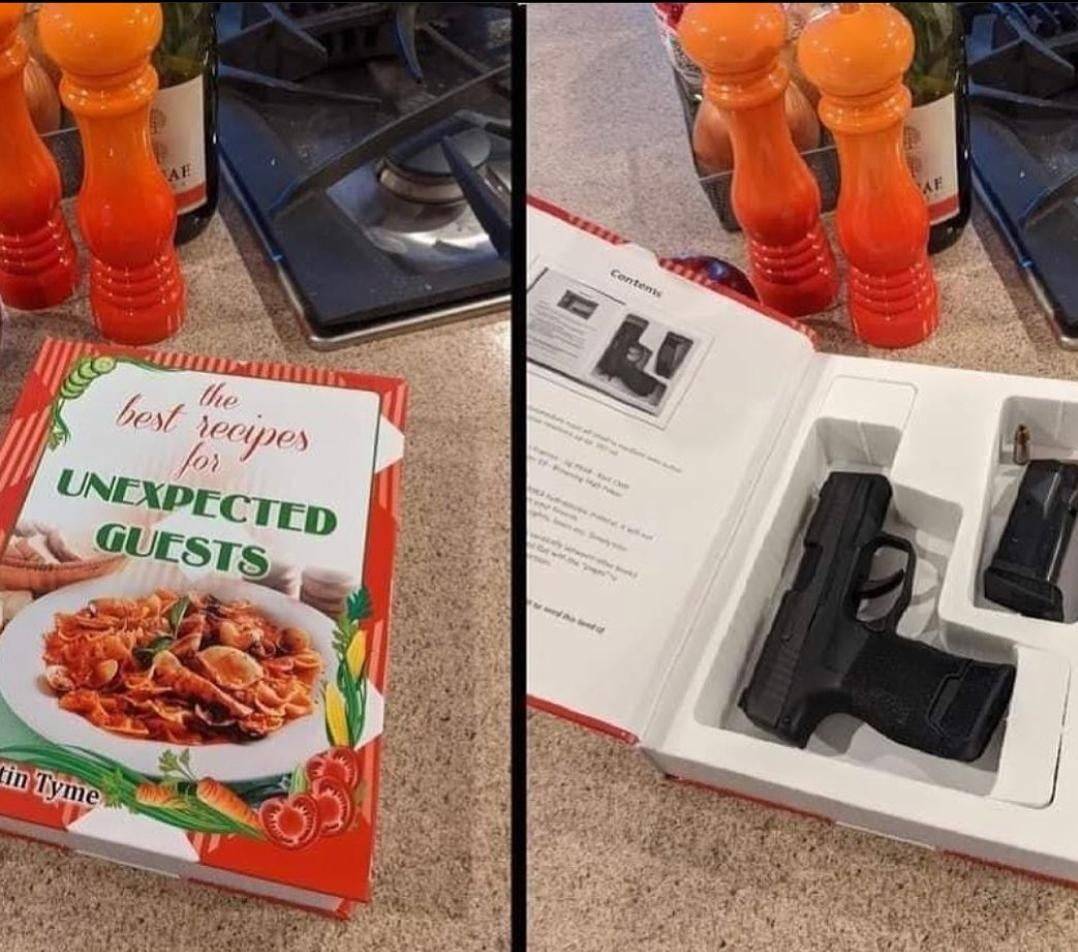 Last Tuesday Tina Peters’ home was raided by the FBI. The Secret Police – FBI is now going after Tina for preserving the evidence of alleged election fraud in Colorado.

The FBI said that the purpose of the raid was to provide safekeeping for the records…yeah.

This is the country we live in. These are our times. 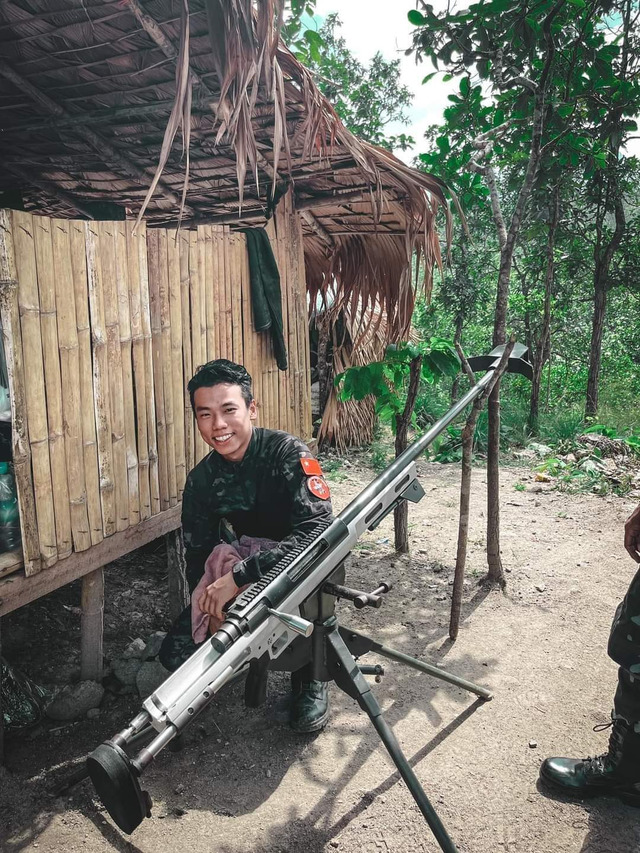 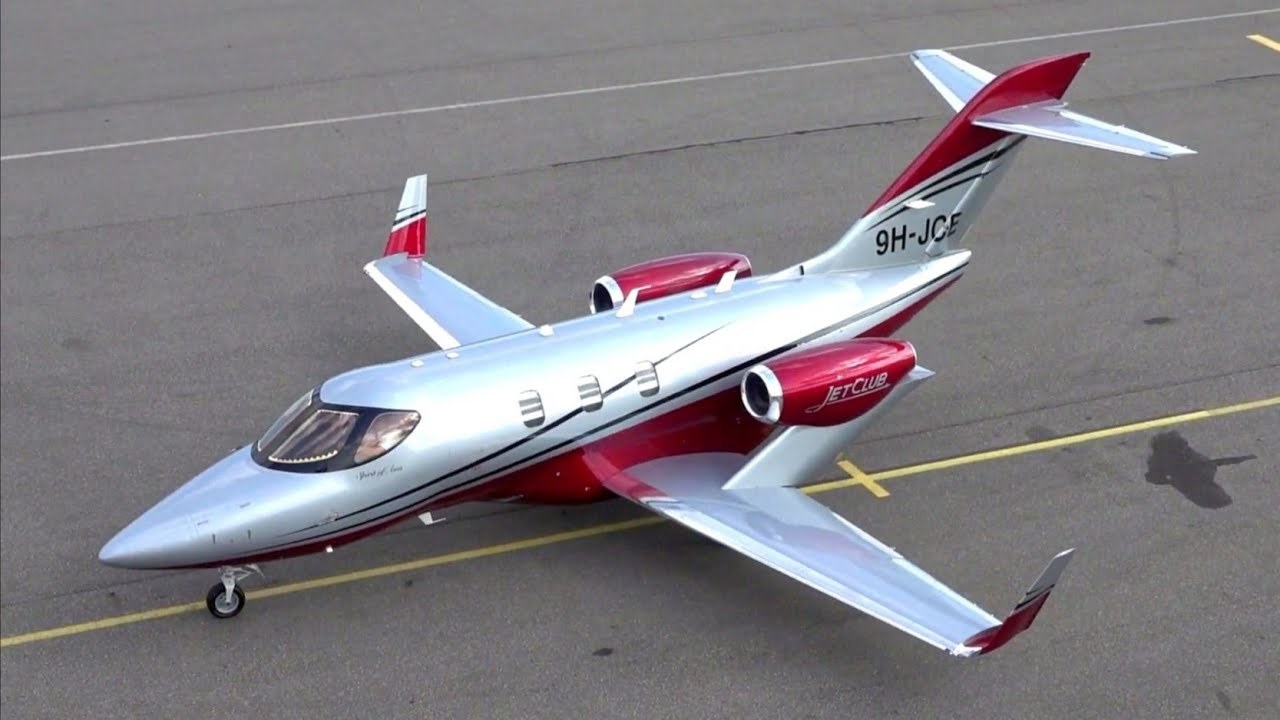 Here is a pic of the HondaJet. What do you think of this unique design bizjet?