Deplorables and Rogues who live in Fly-Over Country 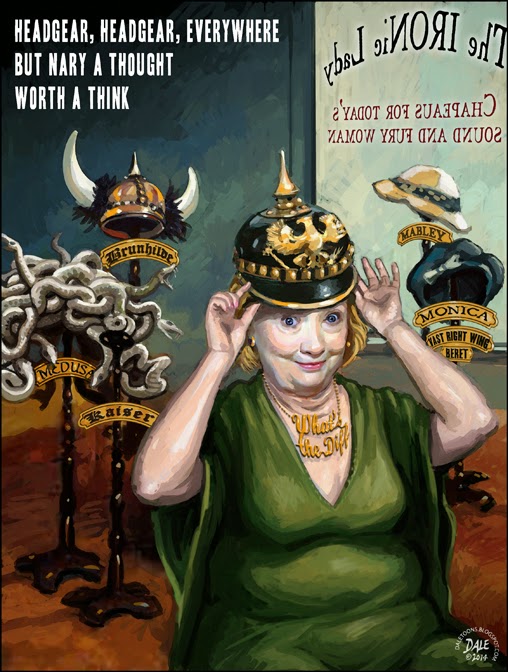 Hillary has worn many hats. College radical, shady lawyer, cattle futures whiz, selling the US uranium stockpile to the Russians, long suffering first lady, cookie hating mom, undistinguished Senator, Barack’s hapless Secretary of State, and failed presidential candidate for her beloved donkeys. Strangely, her many endeavors are best characterized by what she didn’t know, when. If you mix the pudgy, purported lesbian (according to her former lover, Yoko Ono – yuck) with Joe Biden (hiding in his basement), who has a difficult time recalling the current date or what he ate at his last meal, it would be something wonderful for the globalists to behold.

Only a common house cat is better at covering up its own messes. But she is your better, you basket of deplorables. Let’s see if Slow Joe and the DNC will get onboard.

One of this blog’s readers e-mailed me and asked me which aircraft I would most like to own for general use in fly-over country. That’s a tough question because as a multi-use (but slow) aircraft, I favor the Pilatus Porter primarily because of its rugged STOL capability. 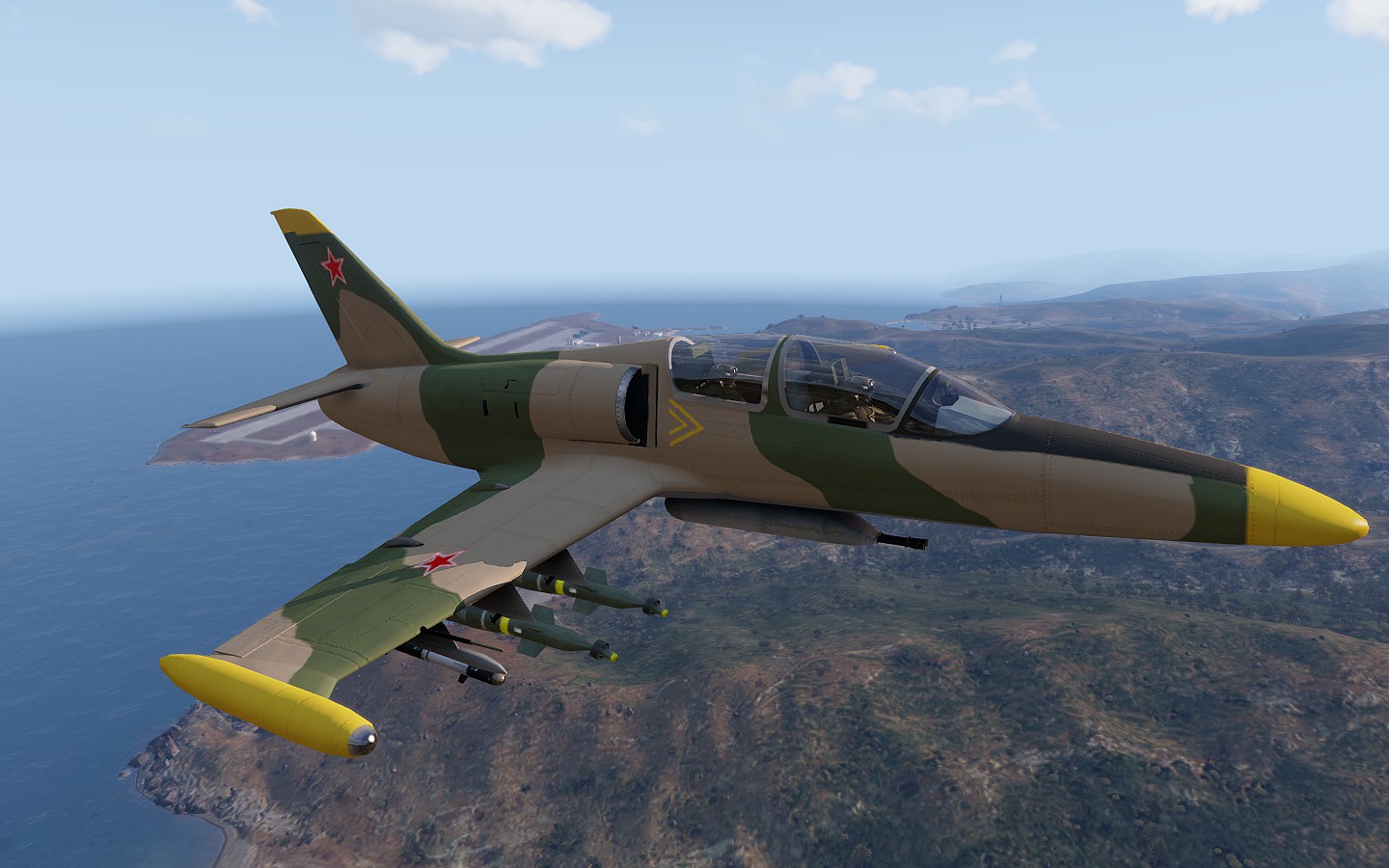 But if you’re talking fun and jet budget, it’s hard to beat the Czech L-39.  It’s a Mach .8 aircraft that is forgivable to fly – built as an advanced trainer by Aero Vodochody Czech Republic (and former Soviet block) into the 1990’s. It’s popular among warbird operators. They cost somewhere north of $350K and you’ll spend around $1,500/hour to operate the jet. Reduced fuel costs and even sales price post pandemic, maybe a shade less for now. Many of these aircraft – some which are for sale – have dummy weapons for display purposes and Soviet markings. In November 2014, I conned a guy at Stead Airport (north of Reno, NV) to let me go with him when he did a check ride after he had his L-39 serviced. The aircraft is responsive, it’s fast, and it’s fun. There were three or four L-39’s at Stead in that time period and a MiG-19 that I wanted to fly but, no joy. 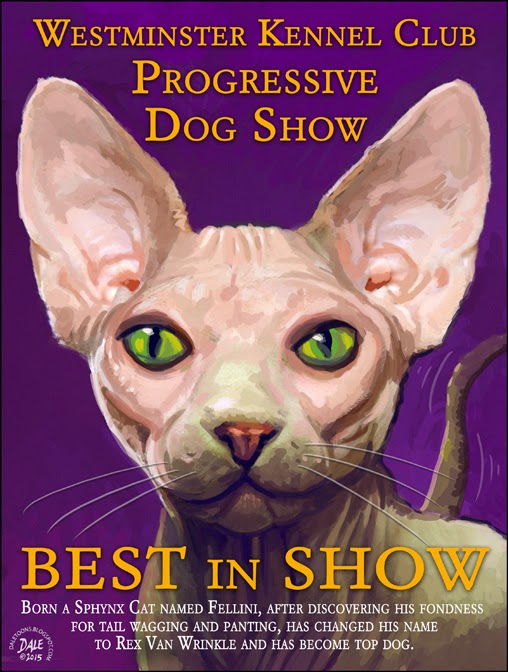 You Don’t Have to be that Accurate