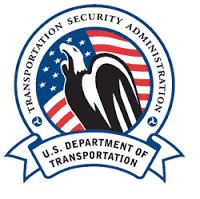 TSA is hugely expensive, creates long lines and the question that has lingered with me personally is whether its people do any good – other than giving the vague perception of security to the generally ignorant masses. The question was answered this week.
The Obama regime axed its acting Transportation Security Administration chief. His removal follows news that TSA checkpoint screeners failed to detect mock bombs and guns in 95% of tests carried out by so-called Red Team agents.
The outrageously high failure rate was discovered at dozens of the nation’s busiest airports. Screeners failed a whopping 67 out of 70 tests, with agents repeatedly managing to sneak through potential weapons. 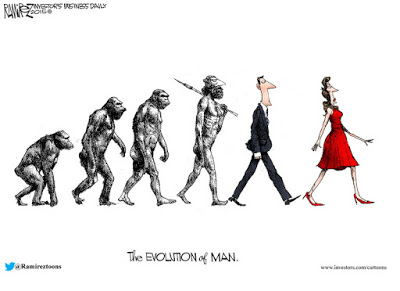 I’m begging a few of you male readers of this blog who would be hideous looking women not to take the plunge…even if you do get to be lesbians, and part of a protected class…and get your picture on the cover of Vanity Fair.
Texas Law Enforcement Wisdom

Texas DPS/Highway Patrol officer pulled up next to a guy unloading garbage out of his pick-up into a ditch. The officer asked, “Why are you dumping garbage in the ditch? Don’t you see that sign right over your head.”

“Yep,” he replied. “That’s why I’m dumpin’ it here, ‘cause it says: ‘Fine For Dumping Garbage.’”
The same officer pulled over a pickup on I-35 about an hour later.
The trooper asked, “Got any ID?”
The driver replied, “Bout whut?”
The officer rolled into the station at the end of watch and was standing outside of the Captain’s office door. The captain was working on the budget. He called his attractive secretary in and the officer overheard the conversation. The captain said, “Y’all graduated from Baylor and I need some help. If I wuz to give yew $20,000, minus 14%, how much would you take off?”
The secretary thought a moment and then replied, “Everthang but my earrings.”