On August 6th, 1181 AD a new star arrived in the constellation of Cassiopeia (the giant W in the northern skies) and was recorded as a guest star by Chinese and Japanese astronomers of the day.

The star stuck around for 6 months before vanishing from view, and never to be seen again, until now.

When Amateur astronomer Dana Patchick came across what looked like a planetary nebula in 2013, his 30th such find, he named it Pa30, but later observations have not only shown it to be a supernova, but its age is around 850 years and matches the location recorded by those astronomers back in 1181.

But what really surprised astronomers wasn’t just finding the remnants, but what lay at the center, an apparent white dwarf, but at 200,000’c and 130 times brighter than the Sun, with a wind of 16,000 kps, almost 5% the speed of light.

White dwarfs just don’t do this, and even the most energetic stars Wolf Rayet’s don’t do this, leading astronomers to describe the star as a “Whacko weird thing!”

Astronomers think it was similar to a Type 1a supernova, where a white dwarf companion pulls in material from its companion star, building up mass until it passes the Chandrasekhar limit (about 1.4 M☉)and collapses and causes a supernova, usually igniting both stars in the process.

What happened was a much rarer SN1ax, exactly the same mechanism, except somehow the white dwarf survives the explosion in a much-diminished state, blowing off most of the remnants material into space, but leaving behind the superhot core. 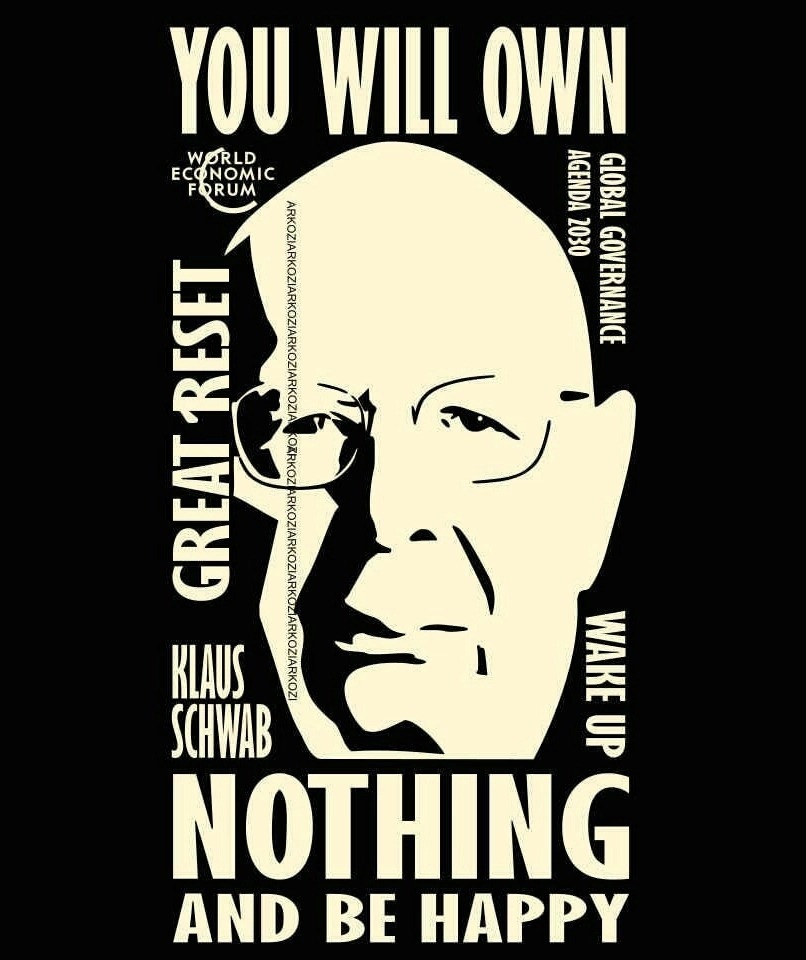 I don’t think that he’s the same Klaus who comments on this blog – BUT – have any of you seen both of them at the same party?  …I thought not.

Mrs Newey wanted her mother’s headstone inscription to read: “In ár gcroíthe go deo” (“In our hearts forever”). But a judge said untranslated, this may “be seen as a political statement”.

“Given the passions and feelings connected with the use of Irish Gaelic, there is a sad risk that the phrase would be regarded as some form of slogan or that its inclusion without translation would, of itself, be seen as a political statement,” said Judge Stephen Eyre, QC, chancellor of the Diocese of Coventry.

Untranslated Irish words would be “unintelligible to all but a small minority of readers”, he ruled in his judgment for the Church of England consistory court on 6 May.

** (The Hill) MOSCOW – “What are you, really, playing the fool? When will the contracts be?” Putin said, appearing visibly agitated in the video. “Here’s what I’m talking about. Directors of enterprises tell me: There are no contracts. And you have ‘everything done.’”

The Russian military supply system is faltering as logistics are not readily available at the Ukrainian front. When you consider that the countries adjoin, there is no lengthy supply train from Russia. The material just isn’t there. 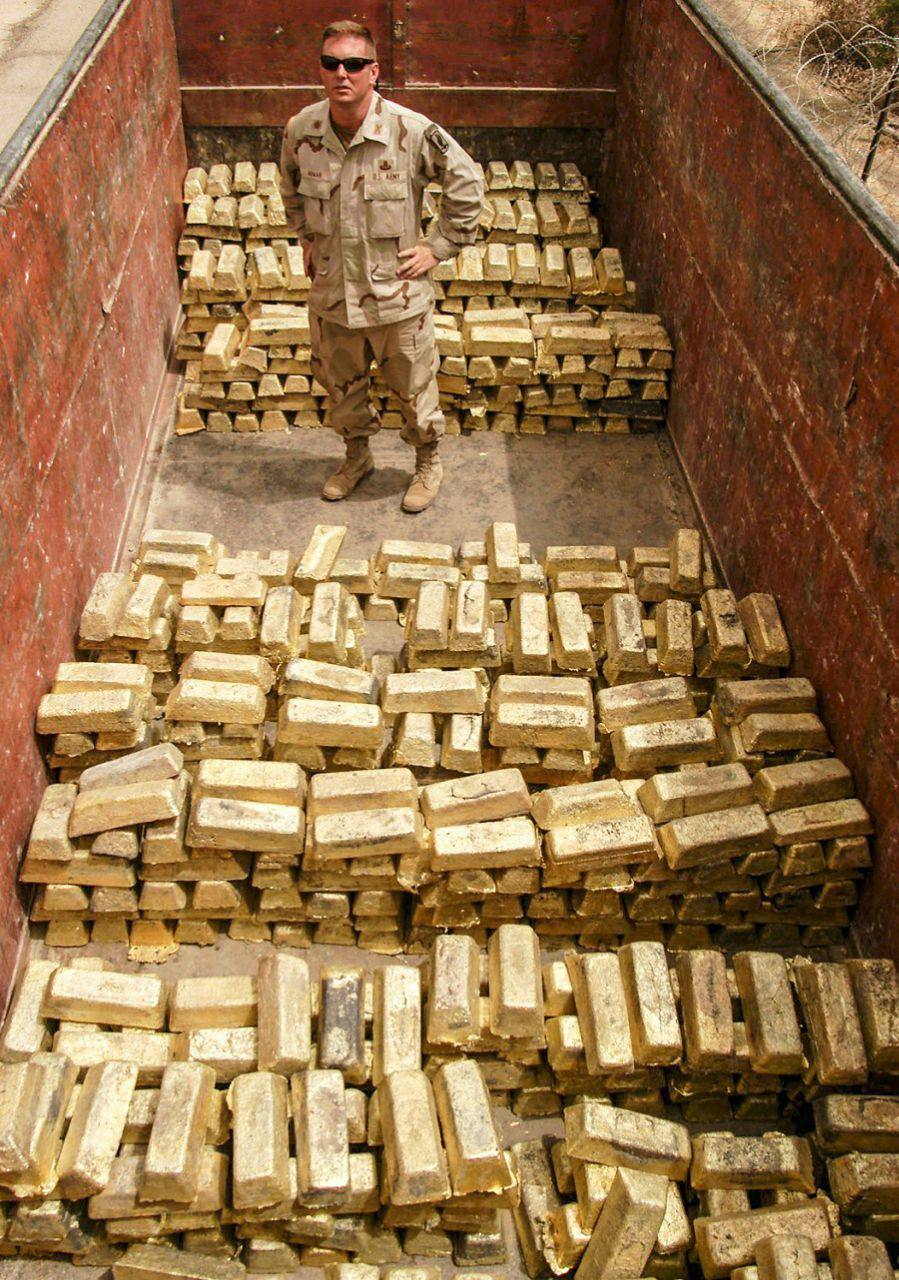 ** Looking back to the invasion of Iraq.

Saddam operated on the gold standard. While there were no weapons of mass destruction, which the Bush White House knew when it ordered the attack, they did find gold.

** Mayor of Kingstown – Season 2 – I didn’t think that much of Season 1, though the acting was good. Maybe 2 will be better. It appears that Jeremy Renner will recover from his injuries in the snow plow accident at his home. I wish him the best.

** In the Bleak Midwinter

** Your sentence – death by vaccination? Almost a thousand political prisoners are being held in the Federal Prisons in Brasilia. The men were sent to Papuda prison, the women to Colmeia penitentiary. “Upon arrival, they are vaccinated against Covid (probably against their will), given a rolled-up mattress without a pillow and a hygiene kit”, Brazil in English wrote.

** I give a lot of credit to Musk and SpaceX. 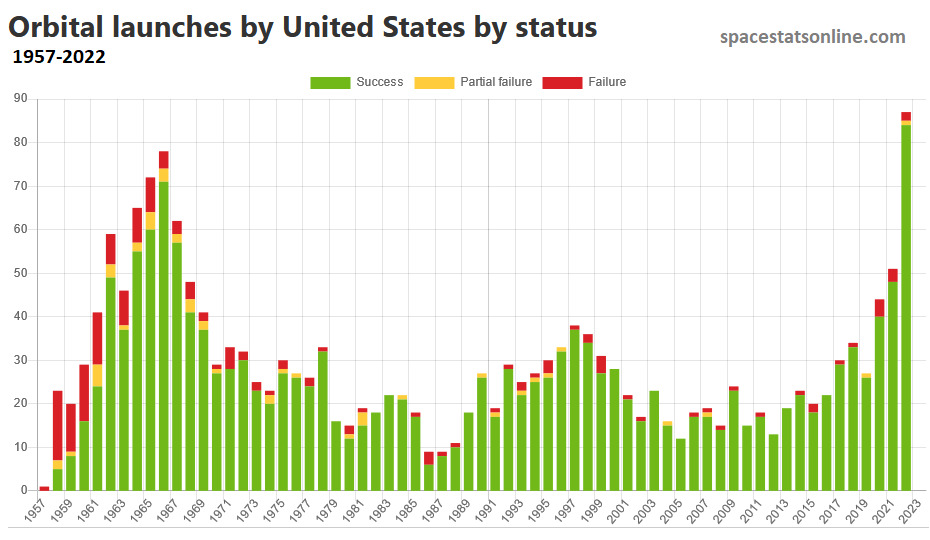 ** Electric Car Mod.  Make it a hybrid. I realize that hybrids don’t satisfy the Green Lobby, but they make sense if you want to go that way. 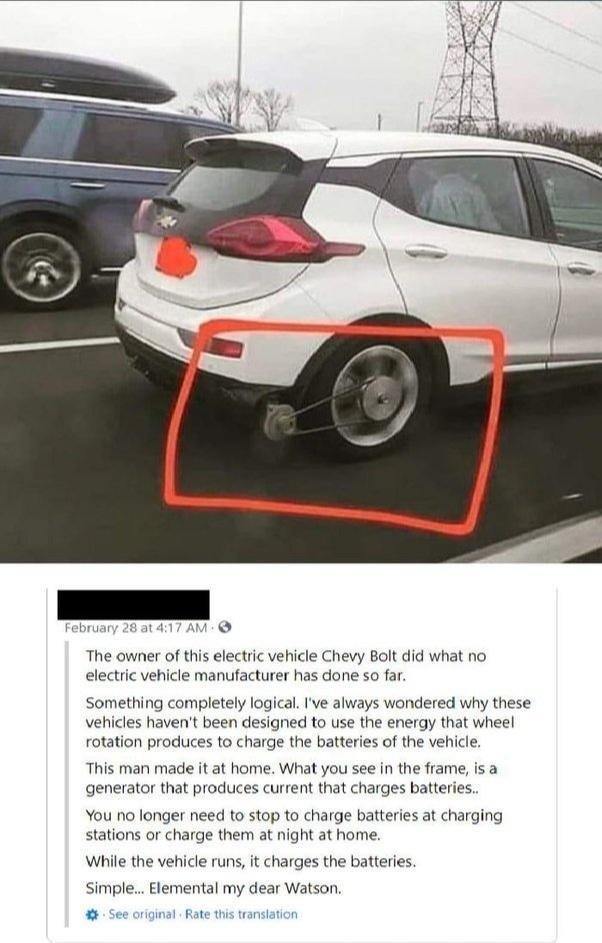 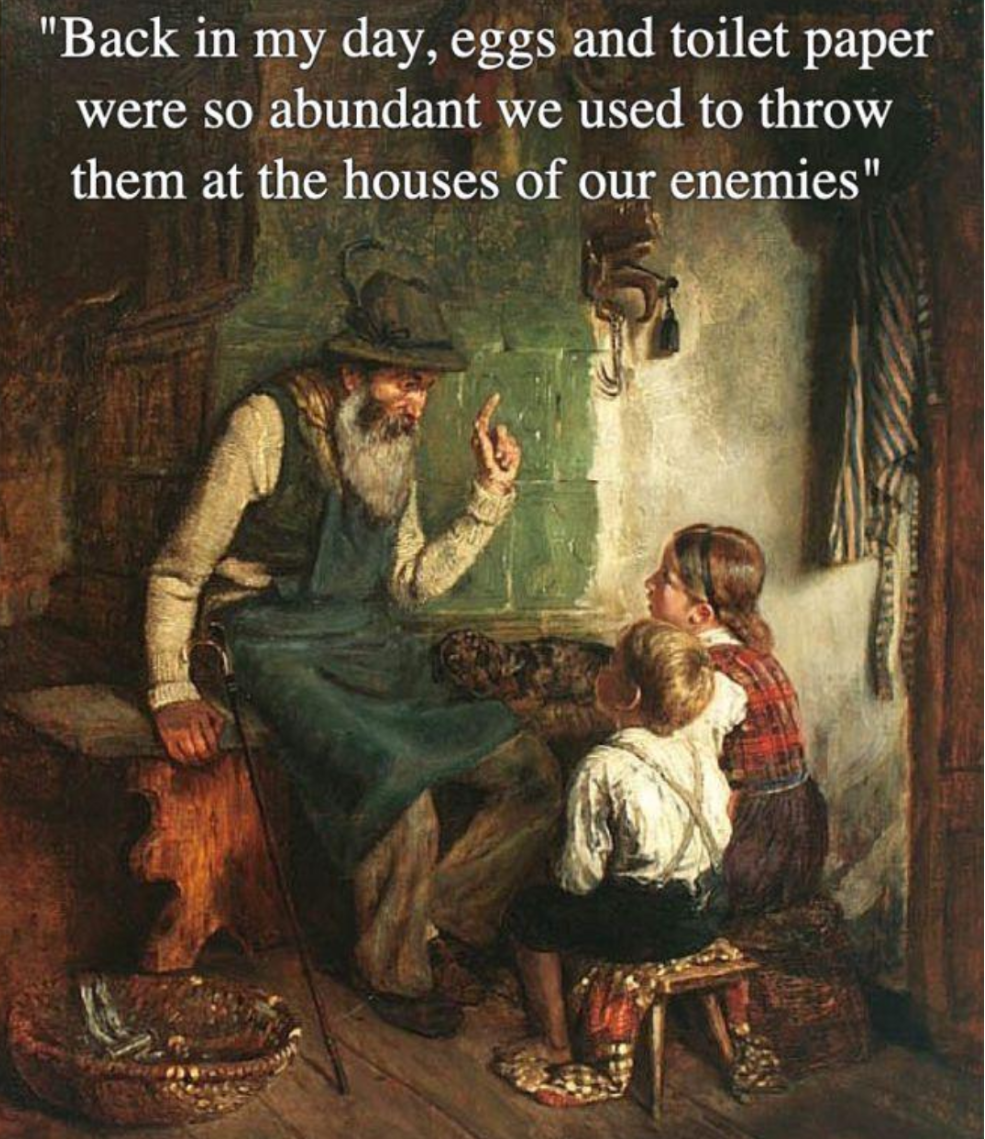