According to the book “Peril” written by Bob Woodward, General Mark Milley, the Joint Chiefs chairman, told China in a secret phone call that he would give advance warning if the US was ever going to attack.

“In a pair of secret phone calls (Oct. 20 and Jan. 8), Gen. Mark A. Milley, the chairman of the Joint Chiefs of Staff, assured his Chinese counterpart, Gen. Li Zuocheng of the PLA, that the U.S. would not strike, according to the new book written by Washington Post associate editor Bob Woodward and national political editor Robert Costa.

None of this is news to readers of this blog. Still, it’s interesting that Woodward, who feels for all the world like an NWO shill, is writing this sort of thing….more at Gateway Pundit

I have not read the book and doubt that I will. But it’s interesting that he smacked the traitorous, treacherous, and thoroughly modern General Mark Milley US Army. 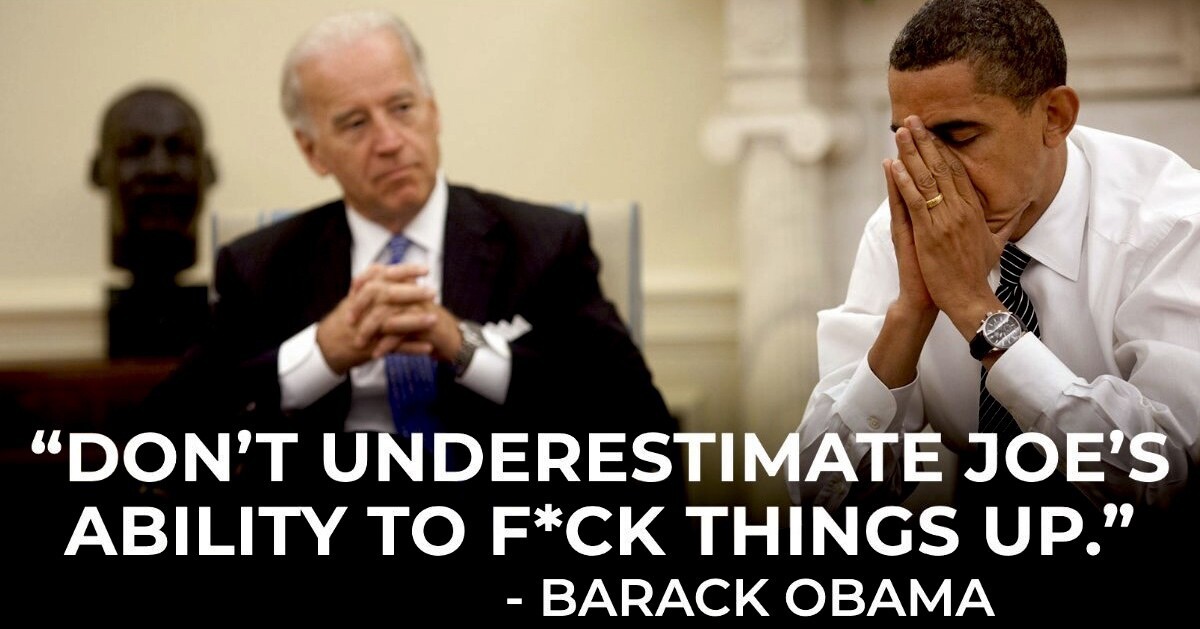 ** (News) He wanted a souvenir and checked it onto the airplane as luggage. M3 Multi-Role Anti-Armor Anti-Personnel Weapon System (MAAWS) or Ranger Antitank Weapons System (RAWS), but is often simply called the “M3 Carl Gustaf” or just “Gustaf”. TSA took exception. More at the link. 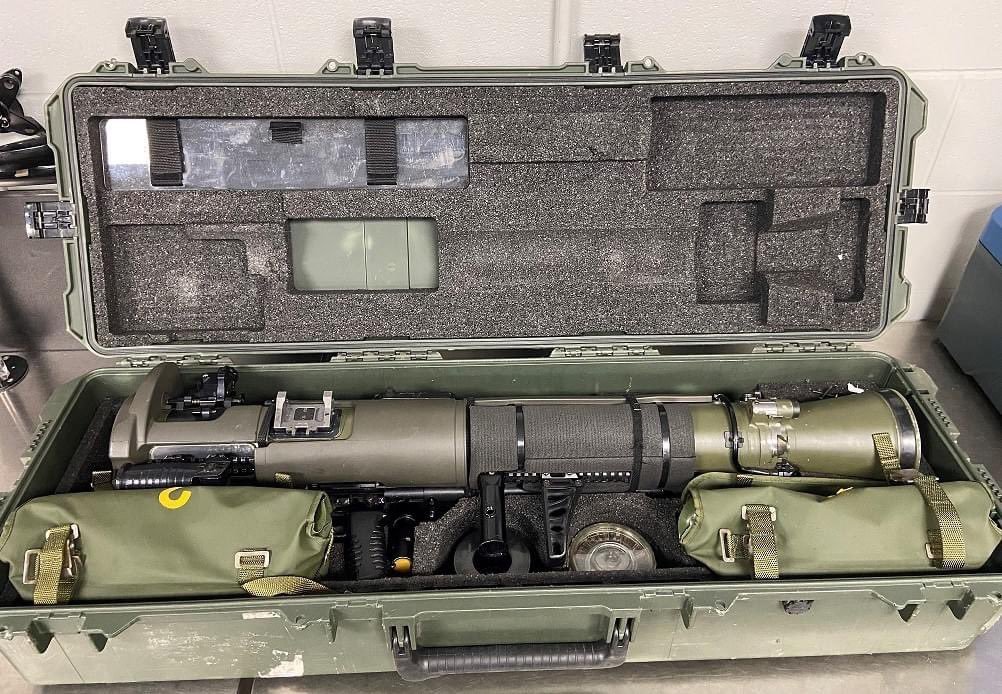 ** If the Secret Service provided protection for POTUS on the 163 days that he stayed at his Wilmington, DE home during his presidency (so far), they would have logs of who entered and departed with dates and times. It’s their SOP. If they were directed NOT to keep logs, there would be something seriously wrong.

** When your cat crosses the Rainbow Bridge into the great beyond, you’re going to want to keep what’s left of it in your house – I guess. Not being a cat person, this struck me as funny. Find more at Cat Cremation Urns | Pet Urns for Cats | Handmade Cat Urns (pulvisurns.com) 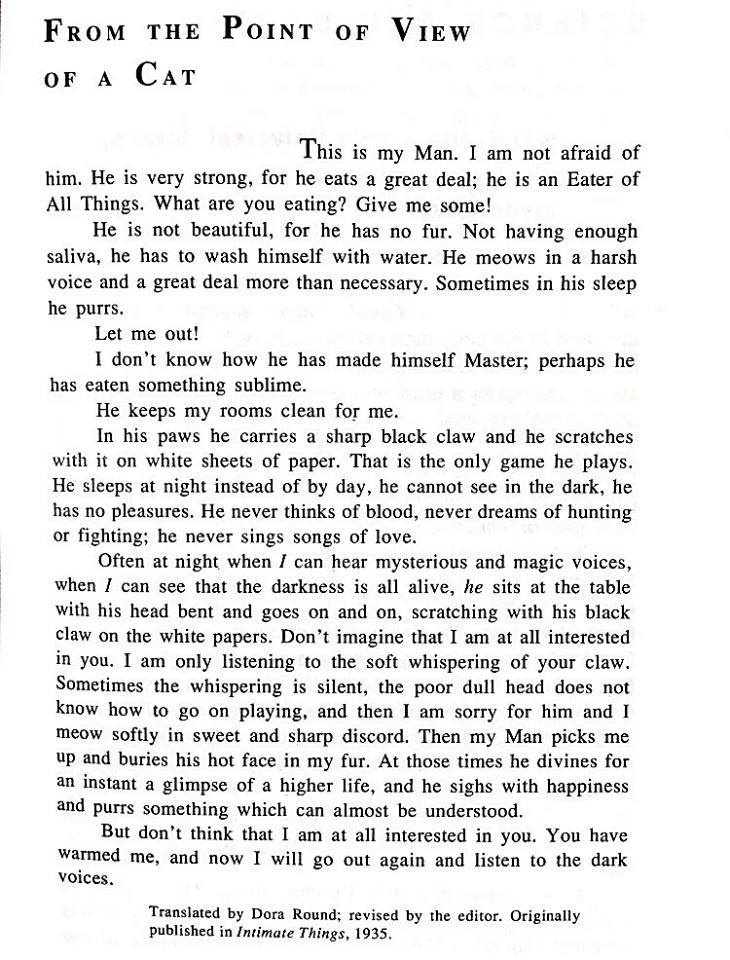 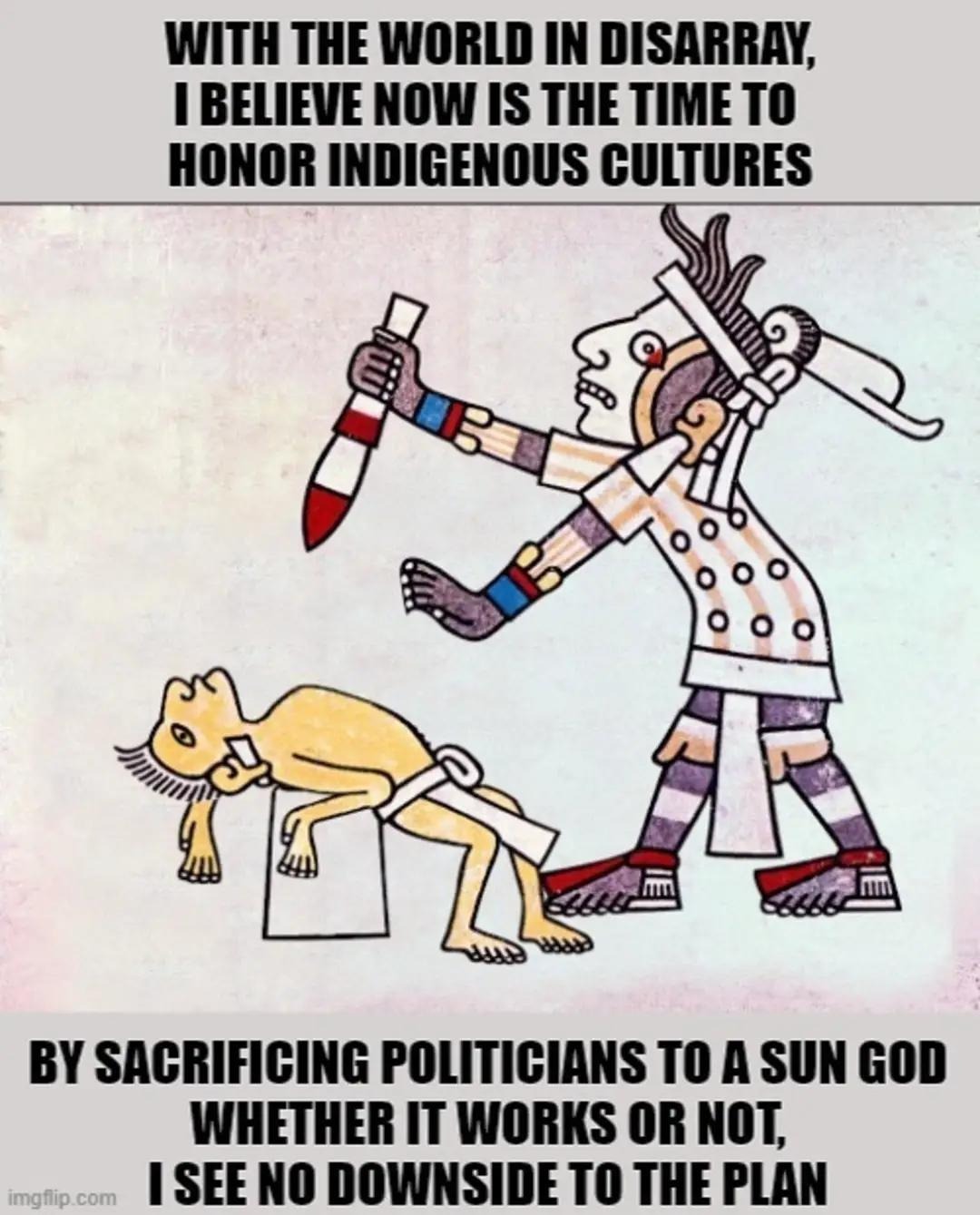 Do the Nighthawks still fly…at night?

After 25 Years of service, the Air Force officially retired the F-117s on 22 April 2008. The USAF did not ship all of them off to the Bone Yard. Some were kept in the Type-1000 program. This means they were put in “Flyable storage” condition in case they were needed. 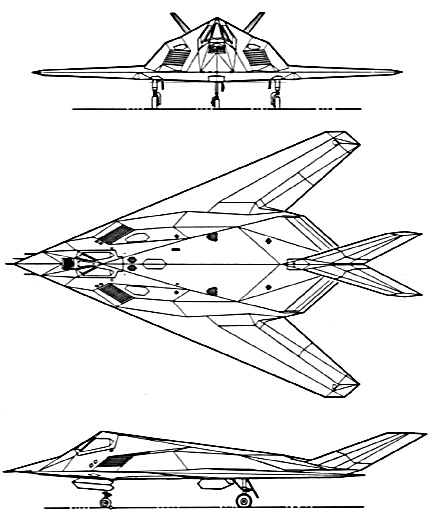 There have been many reports of the F-117s being spotted flying over the Death valley national park in CA since 2010. They are thought to have been operating out of the Tonopah test range, a part of Groom Lake (Area 51). One report claimed that Nighthawks were deployed for combat in 2017 where they flew missions to Iraq and Syria. The report also said they were carrying SDBs (Small Diameter Bombs) operating out of US bases in Saudi Arabia, Qatar, or UAE. 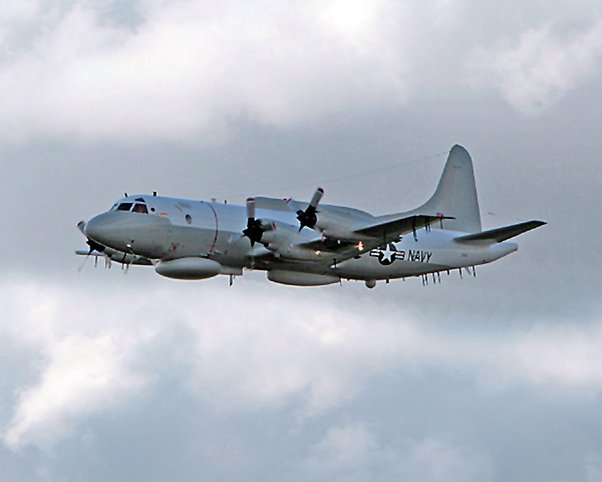 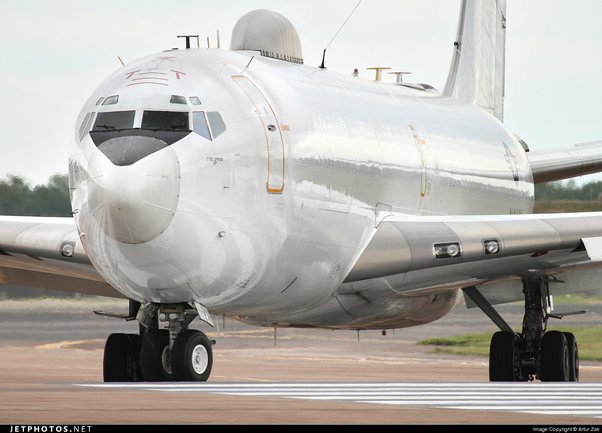 For those of you who haven’t read it, there is Red Mist

Legends endure for a reason. Sometimes they survive to impel our cultural hubris. Occasionally they endure because they instill a sense of focus on what was and perhaps a vision of what will be. They are always a reminder. When they come back to haunt us, things start to get interesting. A couple in Iceland, very much in love, visit a historic site and suddenly he throws himself into a volcano, burning to a crisp in front of her eyes, and thereafter, it is always raining.

The dwindling North Sea Oil supply is suddenly rejuvenated with a new discovery, a huge oil field of light, sweet, crude worth billions. Exploration, drilling, and pumping begin to breathe life into a faltering industry and just as things seem to be going well, the oil is polluted with radioactive thorium.

US Army Special Forces operators in Iceland on an exercise are drawn into a crisis and as NASA withdraws, they boldly face the challenge. All but one are rendered insane and the memory of Red Mist turns into a quest for answers – that the CIA already has.