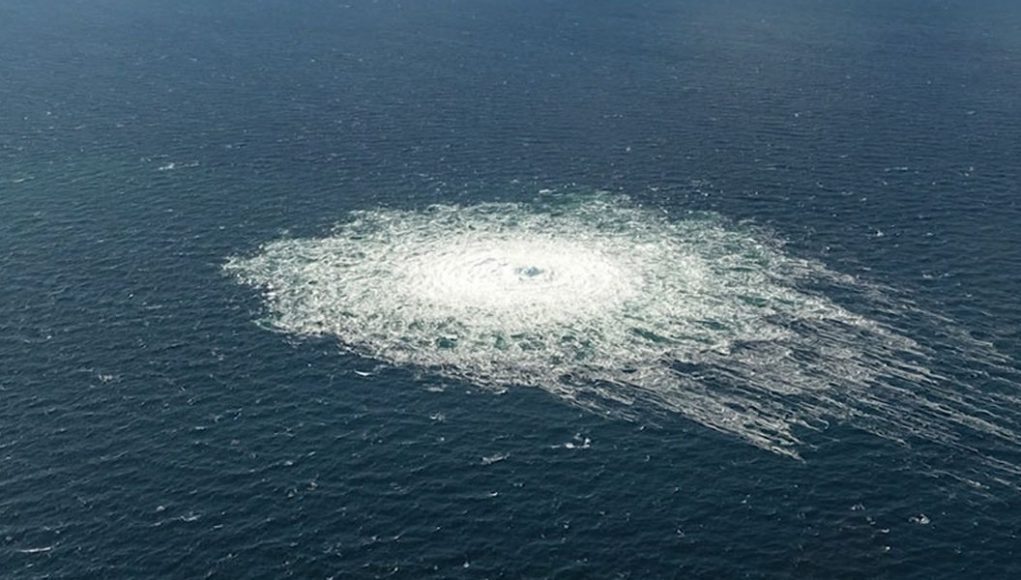 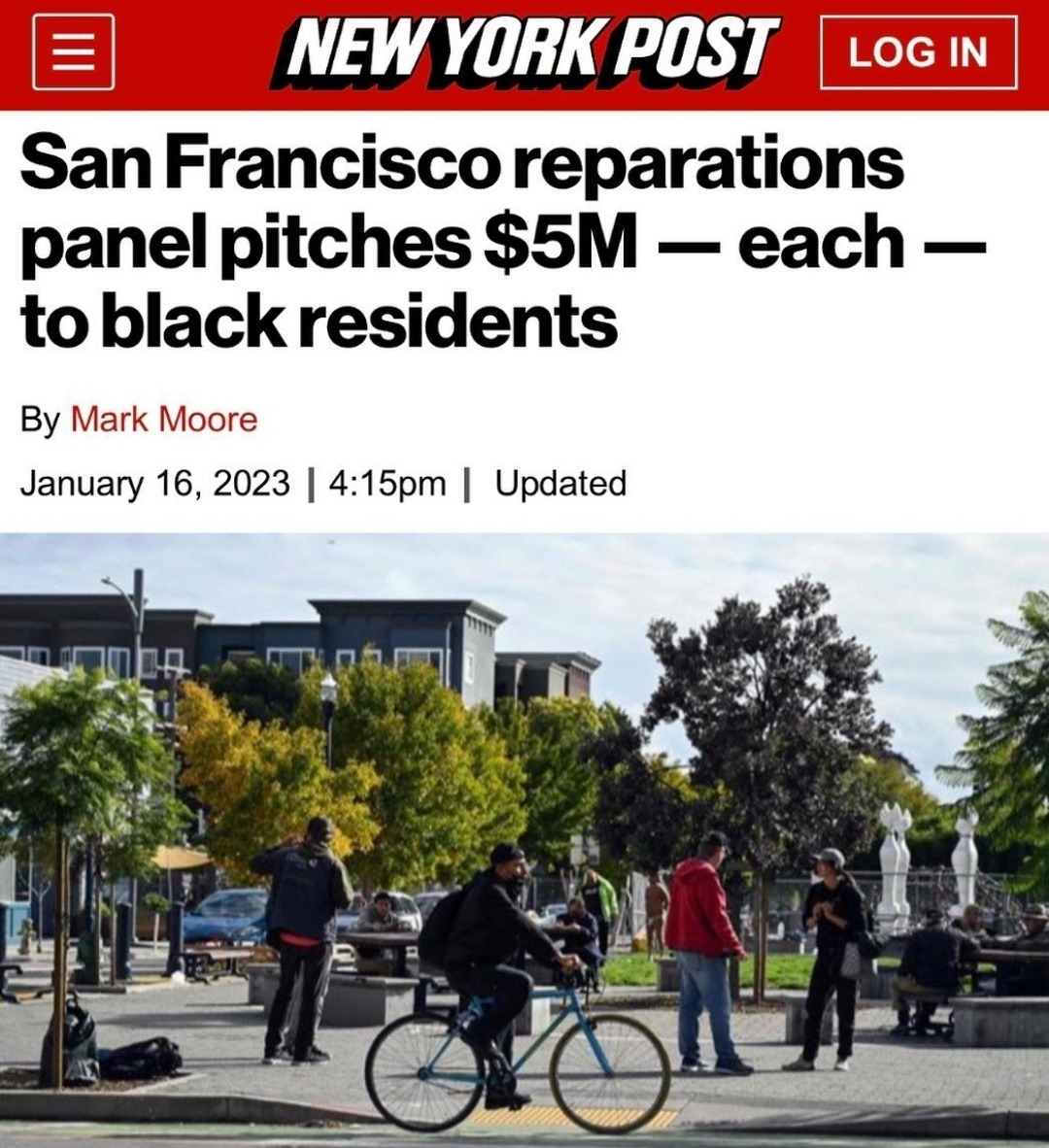 It’s time for everyone to self-identify as a black San Franciscan.

** Are democrats bigots? – At least 13 Virginia high schools that are run by democrats are under investigation after failing to deliver merit awards prior to college admissions, with the state attorney general alleging that the move specifically targeted Asian American students.

Following the case against 11 Fairfax and Loudoun County high schools, officials from Prince William County Public Schools revealed two of their schools did not tell 16 students they had earned a National Merit award. Attorney General Jason Miyares condemned the schools’ actions as the state launched an investigation over alleged Anti-Asian bigotry.

** With each new release of the “Twitter Files” we learn more and more about the deep corruption in Washington. Rep. Adam Schiff (D-CA), continuously pressuring Twitter to validate his fantasies of “Russian bots” manipulating US politics. Let’s not forget: Rep. Jim Trafficant was expelled from Congress for asking his staffers to wash his boat. More from ZeroHedge

** Alan Dana, a former pilot for Jetstar, a Singapore-based airline, went on “Maria Zeee Uncensored” last week and revealed that wealthy businessmen were actively seeking out pilots who had not received the vaccine.  On Monday The Gateway Pundit spoke with Josh Yoder, President of US Freedom Flyers.  Josh told The Gateway Pundit that wealthy businessmen have reached to the organization and are looking for healthy unvaccinated aviators.

** Get well soon, WSF. After cataract surgery, he’s getting better and will soon return. to fighting trim.

** The Bee – D.C. — Pete Buttigieg has addressed criticism surrounding his lackluster performance as Secretary of Transportation by reminding everyone that he’s really, really gay.

“Listen, everyone, with respect to my track record as transportation secretary I’d like to remind everyone that I am in fact a deeply homosexual man,” said Pete Buttigieg. “I know many of you have expressed concerns about our crumbling infrastructure, and recent grounding of all aircraft, but to be clear I go home every night and kiss my gay husband, who is gay along with me. We are both gay. I am gay.”

Many Americans expressed concern that the country’s transportation system was headed in the wrong direction, but once they were reminded that the man at the helm of all U.S. transportation was in fact a homosexual man they were put at ease. 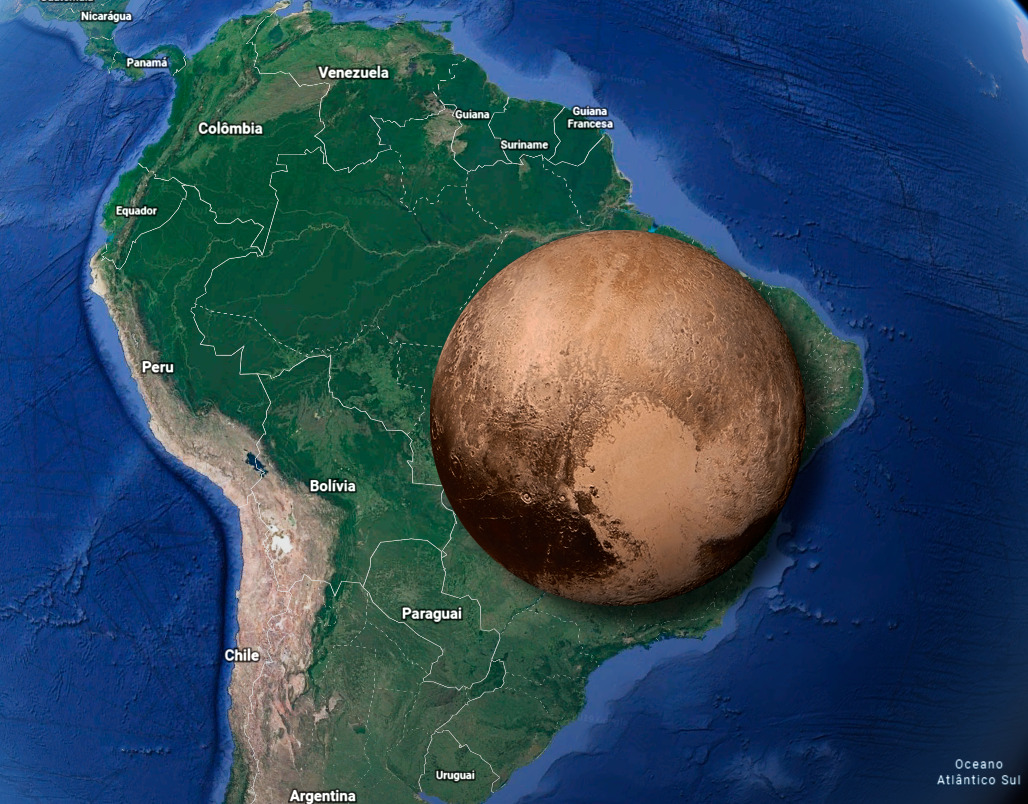 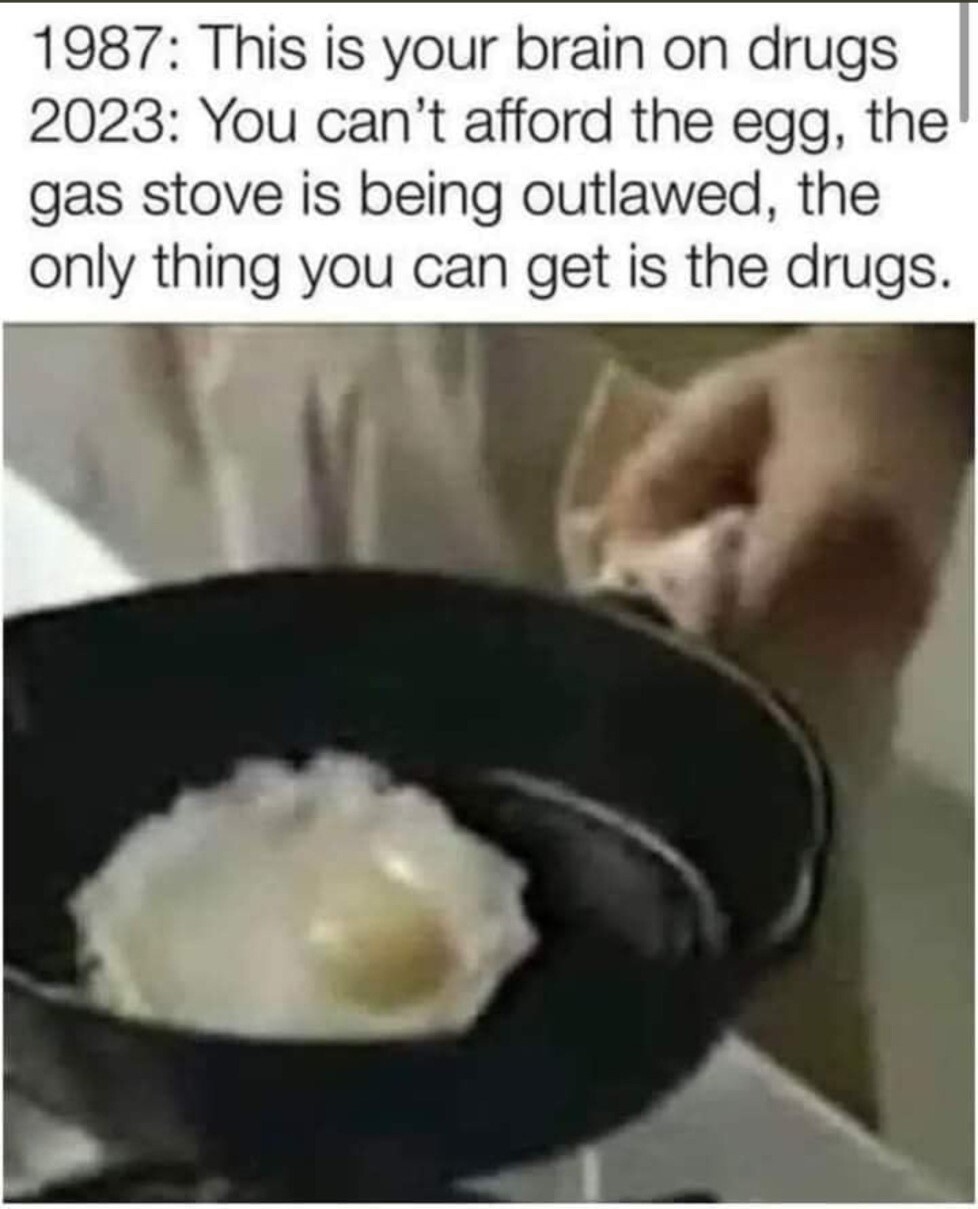 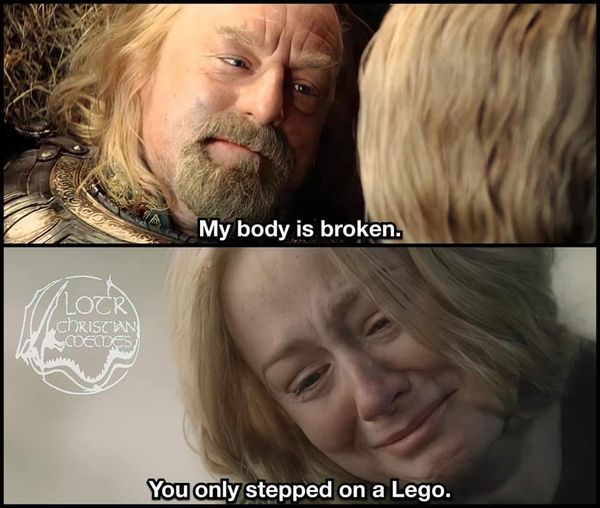 In my experience, they were Barbie shoes…before legos.