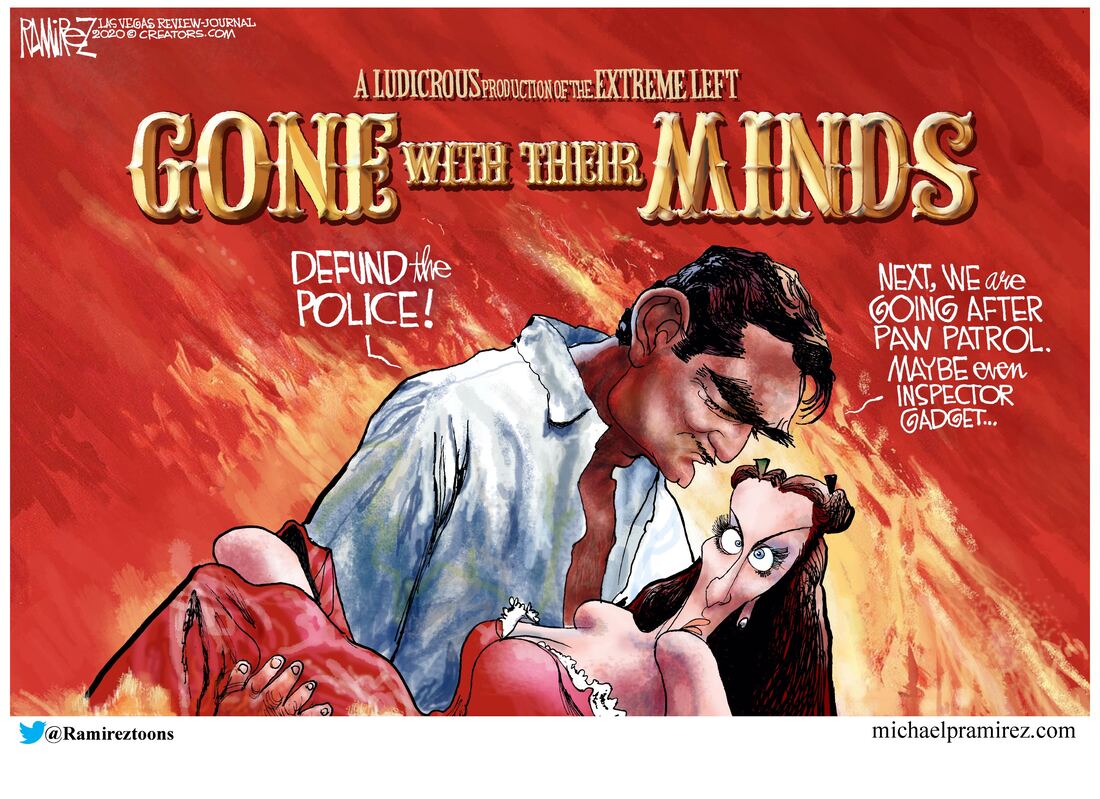 The Second Amendment won’t be an election argument this time around. If the police are going to be defunded, you’re on your own.

The Democrats are content with these arms sales. They feel that their new “Federal Police Force” will be able to seize them all. They’ll use expendable pawns. That’s the game. 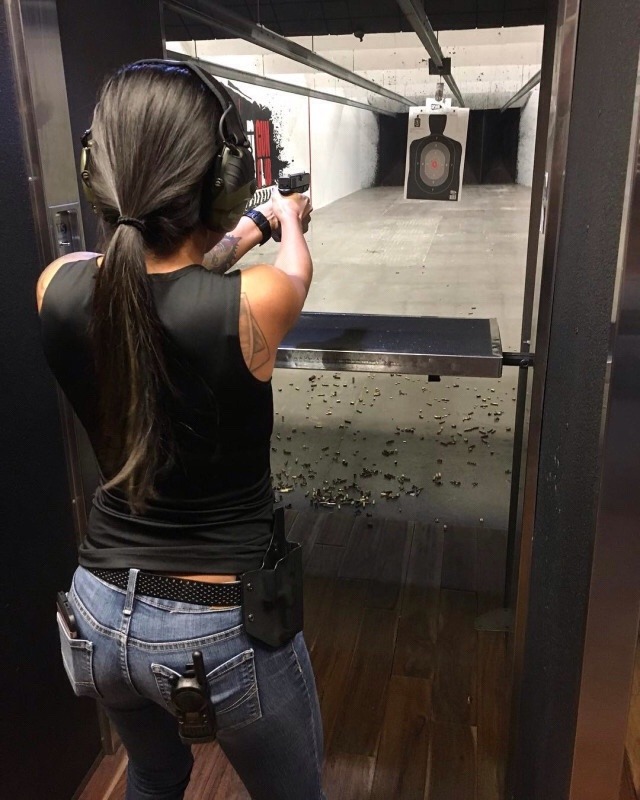 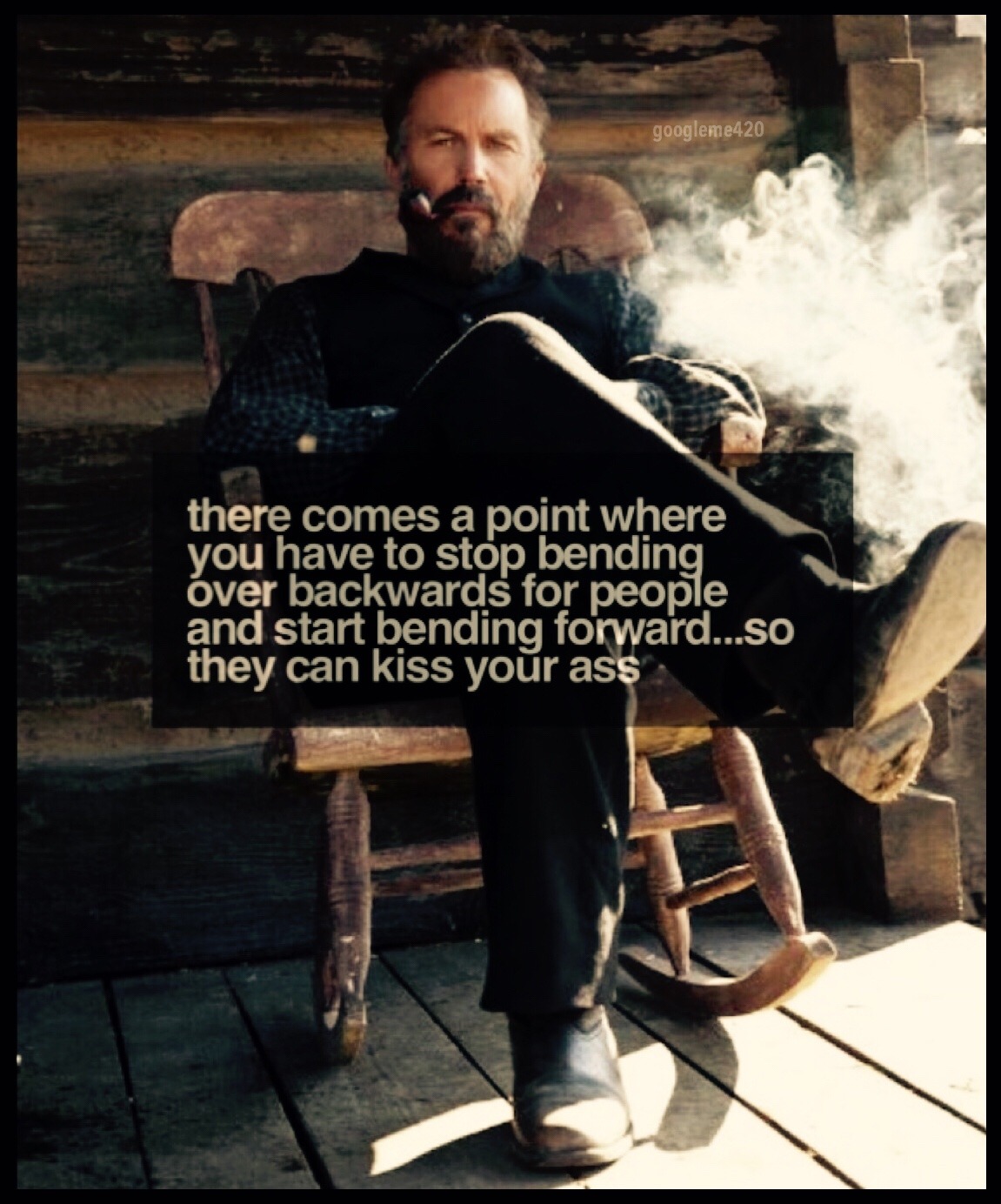 I just heard a corndog referred to as a meat twinkie and it changed my perspective completely. Life feels differently somehow. (haha)

Do you ever put it on french fries? (asking for a friend who thinks that vinegar and catsup are not necessarily mutually exclusive) 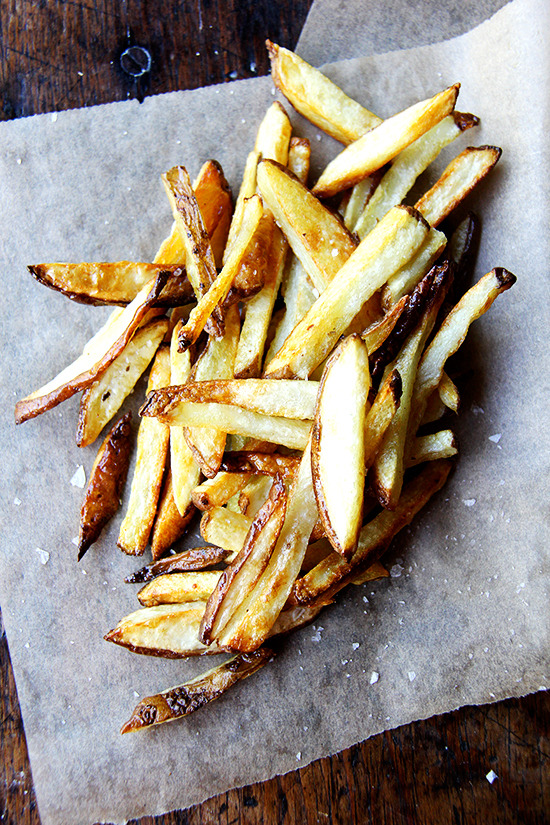 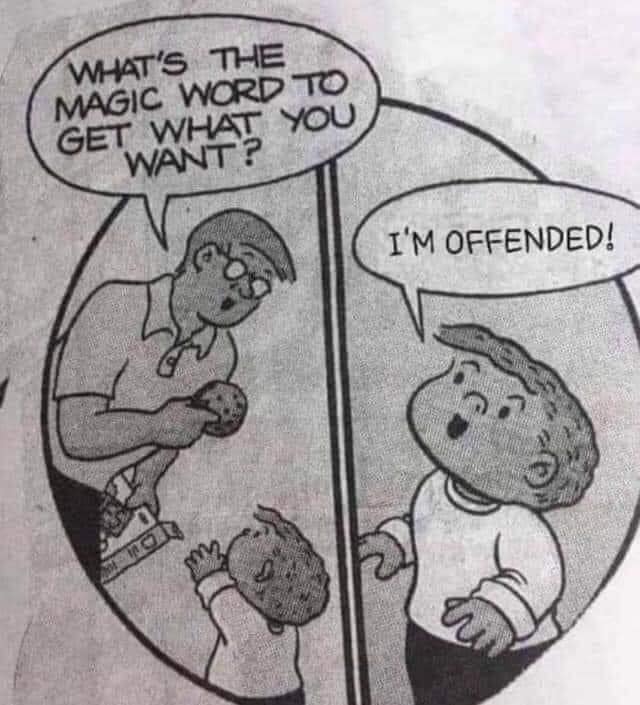