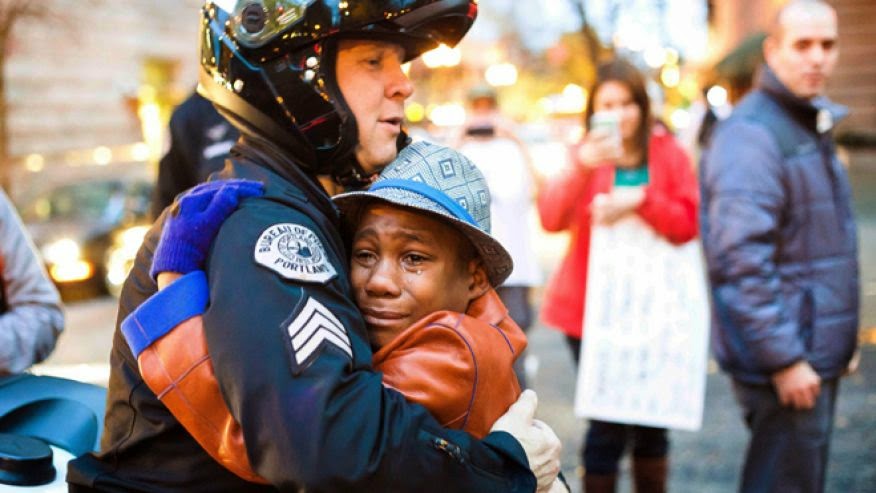 Only in America could a barefoot cotton-picking little black kid in the 1940’s dare to have a dream; grow up to become one of the most powerful black men in the world, U.S. Supreme Court Justice Clarence Thomas.

“Real” black people don’t like Justice Thomas because he’s not a raging socialist and he rules based on the Constitution. Yes, that irks the liberal community beyond belief.

Without Affirmative Action, Justice Thomas achieved success the old-fashioned way. He earned it through education, hard work, and making the right choices.

If white America’s agenda is to suppress blacks, what backroom deal was struck to allow Oprah, Obama, Beyonce, Dr. Ben Carson, and others to break through the Great White American Glass Ceiling? Is there an annual restriction on the number of blacks permitted to achieve success in America?
The Left’s agenda is to transform America into a socialist nation. They need government-dependent blacks voting for Democrats to make it happen. This is why Democrats, liberals, and the MSM are celebrating Obama, in essence, granting amnesty to over 5 million illegals, despite them taking jobs from blacks; further exacerbating black unemployment.