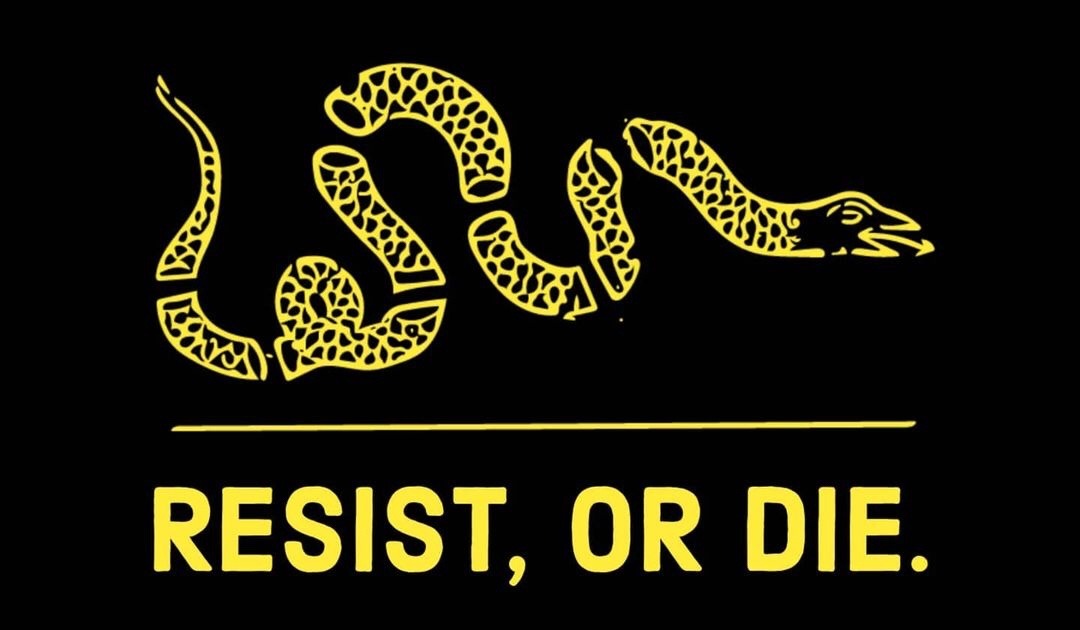 “Man is the only animal that deals in that atrocity of atrocities, War. He is the only one that gathers his brethren about him and goes forth in cold blood and calm pulse to exterminate his kind. He is the only animal that for sordid wages will march out… and help to slaughter strangers of his own species who have done him no harm and with whom he has no quarrel…. And in the intervals between campaigns, he washes the blood off his hands and works for “the universal brotherhood of man” – with his mouth”.

The Colt Commando or Police Revolver

Designed by Colt in the early 1900′s as an army revolver, before being redubbed the ‘Official Police’, and then during WW2 in a roundabout way being issued again to rear echelon troops and special operatives as the ‘Commando. 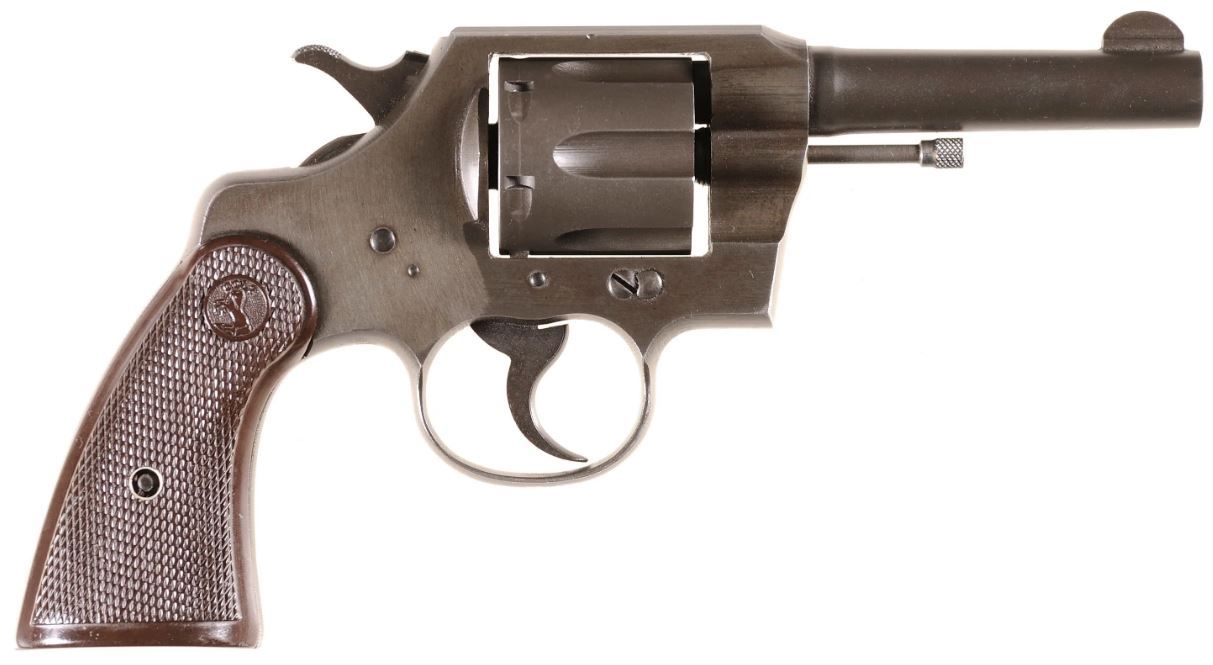 The Commando, despite being a very good sidearm by interwar standards, did not see much action during the war as they were mostly given to military police and facility/security guards. I can’t imagine it ever having been issued to secret operatives, despite its fanciful name.

WASHINGTON, D.C. –-(Ammoland.com)- In a case argued in front of the Supreme Court, that could affect Red Flag laws across the country, SCOTUS ruled unanimously that the “community caretaking” exception does not apply inside the home.

Caniglia v. Strom centers around the police seizing the firearms of a man that his wife reported as suicidal. The incident that led to the issue started when Edward and Kim Caniglia began to have marital problems in their 27-year long marriage. Mr. Caniglia grabbed his unloaded handgun and sat it on the table, and told his wife, “shoot me now and get it over with.”

Mrs. Caniglia tried to call her husband the following day, but he was not answering the phone. She then contacted two police officers to do a welfare check on her husband with her. She told the police about what her husband did the night before but stressed that her husband didn’t threaten her. He was just expressing how hurt he was because of the fighting. Mr. Caniglia has never been abusive and does not have a criminal record.

Police told Mrs. Caniglia to stay in the car. They found Mr. Caniglia sitting on the back porch. They talked to him, and he assured them that he wasn’t suicidal. One of the officers said Mr. Caniglia appeared completely normal but was upset because the police became involved in the dispute. The officers wanted him to go to the hospital for a mental evaluation.

Mr. Caniglia was hesitant because he believed the officers would seize his guns if he did, but the officers agreed not to take his firearms. The officers had him transported to the hospital via ambulance. Once gone, the police did what they promised Mr. Caniglia that they would not do. They entered his home and searched for guns. The officers seized two handguns, magazines, and ammunition without a warrant. They claimed to have used the “community caretaking” exception.

When Mr. Caniglia returned home, he found out police seized his guns without a warrant and did not leave him with any way to retrieve his firearms. When he tried to get the guns back, the police refused to turn over the man’s property. He would have to sue to get them back.

He claimed that police violated his Fourth Amendment rights and his right to due process. The case made its way through the courts. President Joe Biden strongly supported the actions of the police. President Biden has been pushing Congress to pass a national “red flag” law.

SCOTUS rejected the notion that police could take someone’s guns without due process.

“The Supreme Court today smacked down the hopes of gun-grabbers across the nation,” Gun Owners of America Senior Vice President Erich Pratt told AmmoLand. “The Michael Bloombergs of the world would have loved to see the Supreme Court grant police the authority to confiscate firearms without a warrant. But the Supreme Court unanimously ruled that the Fourth Amendment protections in the Bill of Rights protect gun owners from such invasions into their homes.”

The case will have a rippling effect across the legal landscape. The courts will have to decide if this decision affects “red flag” laws.

When the Red Mist hits you there are only two ways you can go – insane or enriched. As government agencies from America and Britain try to keep a lid on the mysteries of an Icelandic volcano, the rain keeps falling.  An American fixer and an out-of-her-depth British psychologist start out on a journey that is not so peachy. However, there are always signs in the road. A gripping adventure of discovery, rebirth, and the wisdom of the old Gods where Loki’s Fire reveals all.

“Let me tell you something, junior, you’re messing with something way above your pay grade that you can’t possibly grasp. I’m not surprised that MI-6 folded in with your girlfriend’s family pulling levers, but even they have no idea what’s going on. There aren’t a dozen people on the planet who even have a hint. Some that did are dead, that’s true. If you put your snout under the tent, I can’t save you. Got it?” 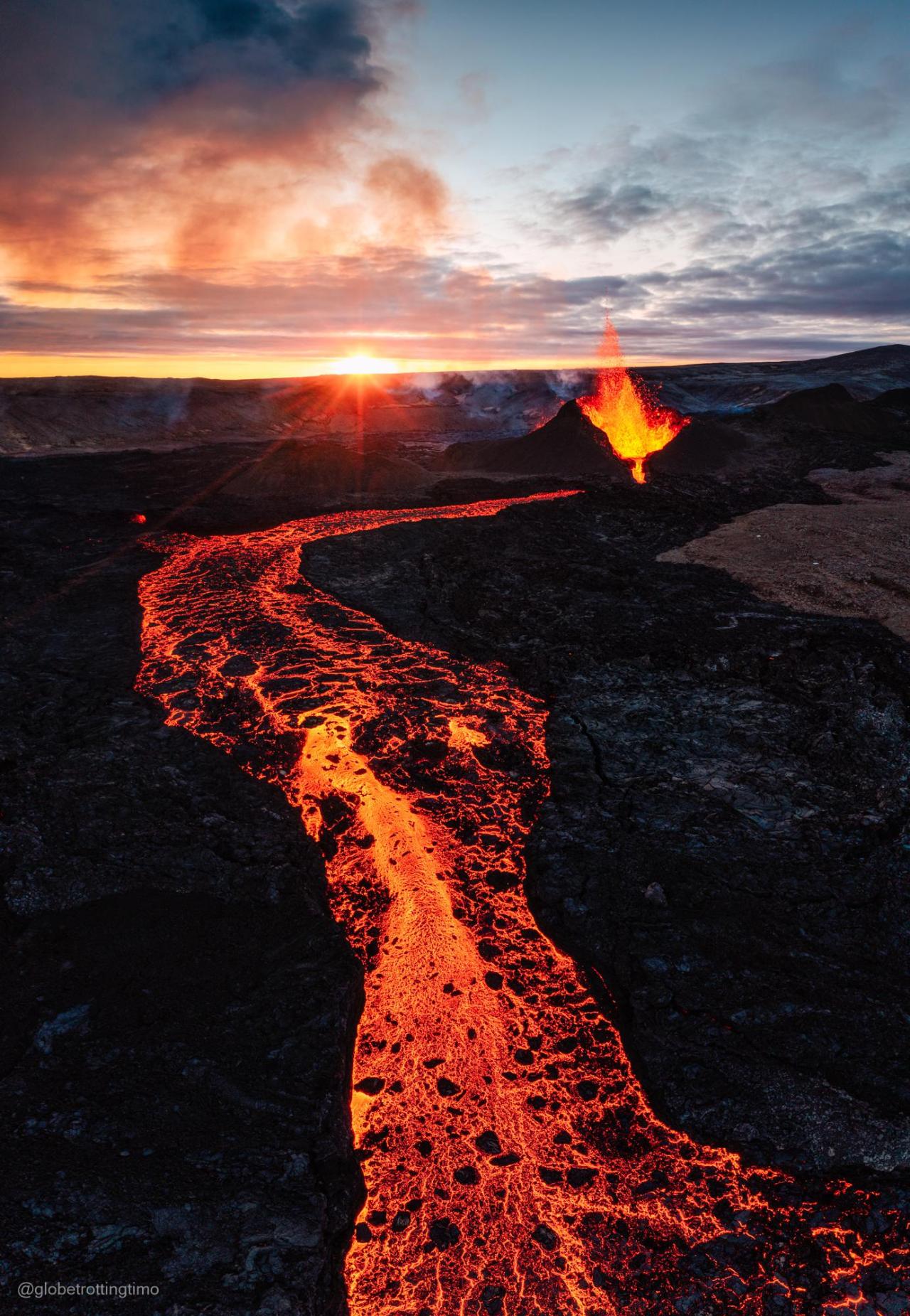 Scientists are baffled by it, Government agencies are trying to control it, and soldiers are sent insane by it. But the rain keeps falling, the fire keeps burning, and the red mist calls for its own.

An unlikely duo of an American fixer and a British psychologist are forced together on a journey to find answers which will leave government agencies and scientists in awe as the physical laws of space, time, matter, and ancestral energy are revealed by Loki’s Fire.

I’m casting about for the right agent to represent the Sci-Fi novel, Red Mist. This is always the miserable part of writing because it has nothing to do with writing.  The definition of “author” is a writer with a friend in the publishing business.

At Least, there are tacos 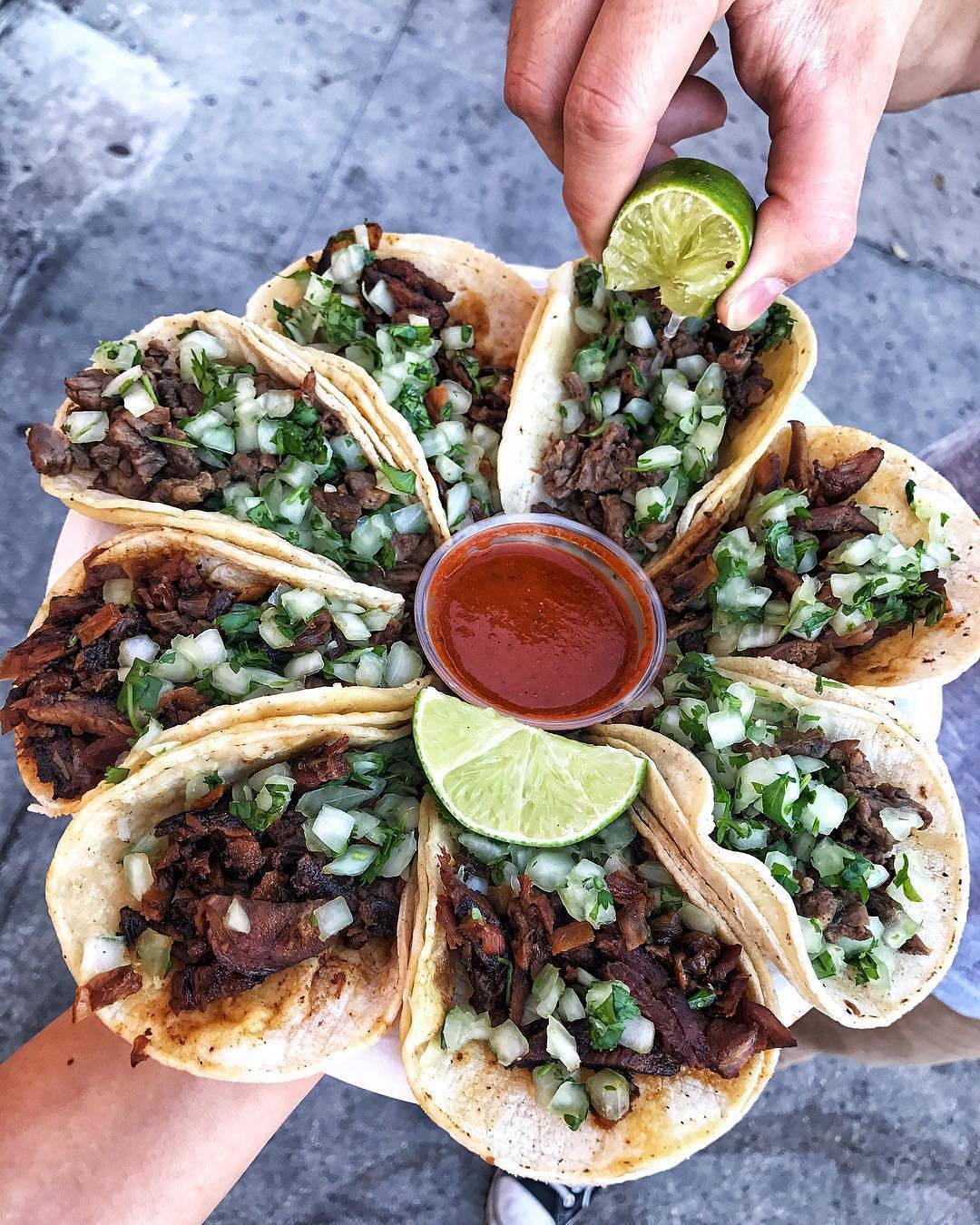