Would it Make Heads X-Plode? 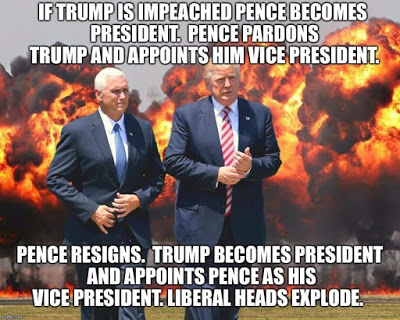 It’s been a relatively uneventful week in August. There is the typical call from the Democrat Party to unseat the elected president. There has been a lot of discussion about Stormy’s genitalia, which is apparently worth a lot of money.
The Norks aren’t doing much toward surrendering their nuclear weapons, and they may have misunderstood the President. Nothing unexpected there.
Iran isn’t saying much because things can get worse for them. Same for Turkey, which is trying to figure out whether to shit or go blind.