When the Wall Fell 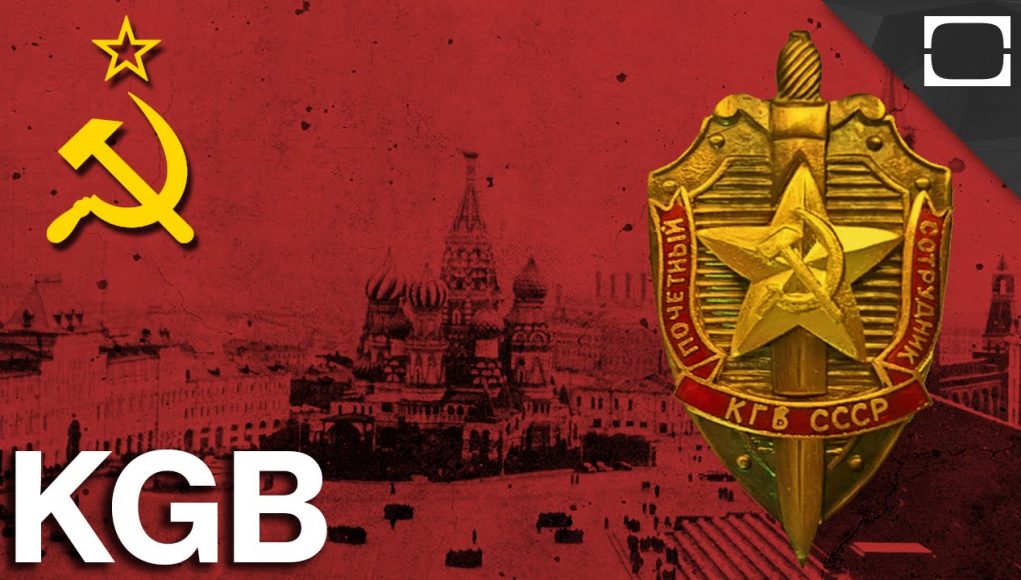 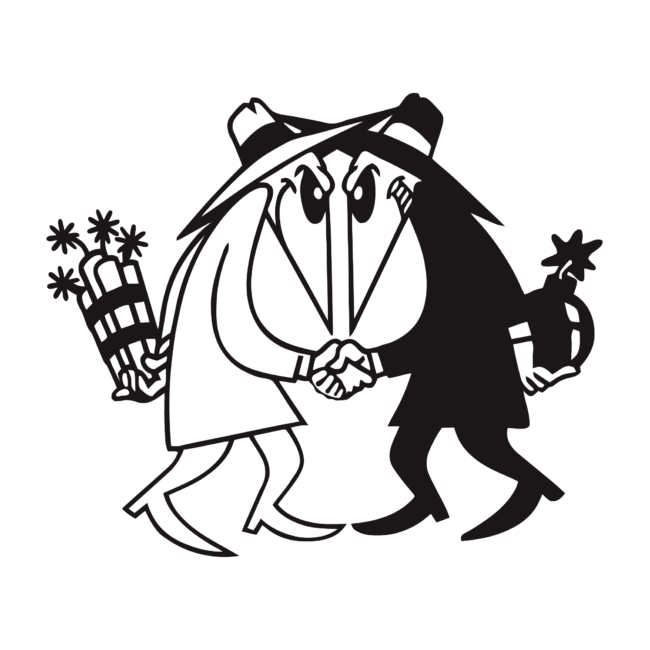 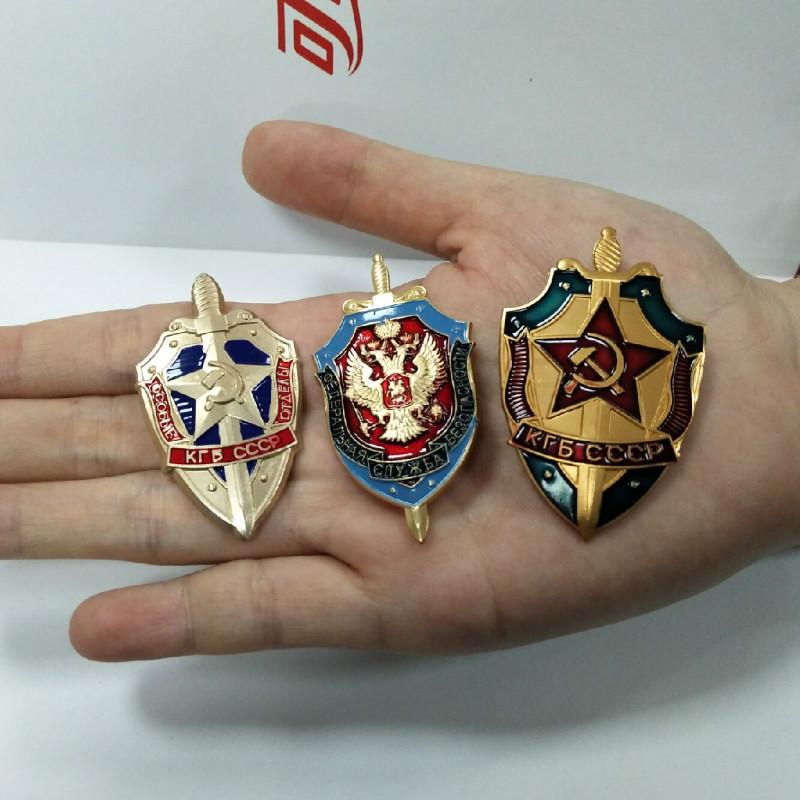 When the Soviet Union fell, the US took possession of the KGB’s archives. Some of you may be aware of that, some may not, but we “bought” them in their entirety and learned a great deal from that purchase.

Here are a few things that we learned:

(A) Biopreparat, the Soviet agency that ran a massive clandestine biological weapons program was disclosed. The US had no idea that it existed. USGOV worked with the then Russian successor to the USSR to demobilize those facilities.

(C) The East German Stasi files were also turned over – and the Russians stuck it to the Germans one last time – revealing that at any one time, the East Germans had 200,000 agents (of various types – many of them sleeper agents) in Western Europe.

(D) The USAF had been hopelessly infiltrated by communists in the 1950s and 1960s. The US already knew this, but not the massive scale involved. The old joke that NATO defence information ended up in the Kremlin before it filtered down to the various NATO countries turned out to be true. Only nuclear planning had not been infiltrated or compromised.

(E) The US had not been able to keep anything a secret from the Warsaw Pact. It turned out they knew exactly what kind of weapons the US was developing and what the military capabilities were. It was clear counterintelligence had been a huge failure (the same applied to the other NATO countries as well).

(F) The Soviets did not plan on hitting most US cities with nuclear weapons, something military planners had suspected. Instead, they would have gone for the major conventional army and national guard bases. The idea was that food shortages and race riots might destabilize the US government. Since invading was never an option, internal strife was the only hope of bringing down the US government. Agitators would have been instrumental in trying to achieve this.

What didn’t happen then is happening now. All one needs to do to figure this out is to tune into CNN (Communist News Network).

(G) There had been a KGB plan to kill Pope John Paul II. It was abandoned as the Soviet Leadership feared a PR disaster and worldwide reprisals.

The Most Recent Sub Sunk – in Combat

USS Catfish (SS-339) was attacked and sunk by the British Royal Navy, except that she was the ARA Santa Fe (S-21) at the time. The Wikipedia write-up is a good one.

There had been a decision not to use Santa Fe and her sister submarine San Luis against the British fleet. I’m not certain why that was, because both boats were quiet and could have potentially been effective.

On 12 April, Santa Fe was ordered to ferry Agrupación de Comandos Anfibios, (Argentine force recon marines) based at Puerto Belgrano, and supplies to Grytviken, in South Georgia. She departed from Mar del Plata in the early hours of 17 April.  Santa Fe accomplished the resupply mission and landed the marines on 25 April.

Santa Fe departed South Georgia and ran on the surface. I have no idea why they would do that, but they did. The Wikipedia article covers the attack on Santa Fe in some detail. Suffice that British helicopters dropped depth charges on the surfaced submarine and damaged it severely, cracking a ballast tank. They also dropped a Mk 46 torpedo on it, which failed to hit. The damage caused the submarine to return to Grytviken. Santa Fe sank pierside because the hatches had been left open by the Argetine crew. 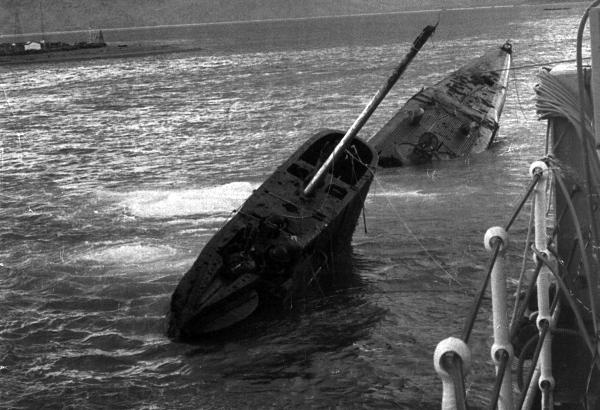 The British towed the submarine into deep water and scuttled her after the conclusion of the war. 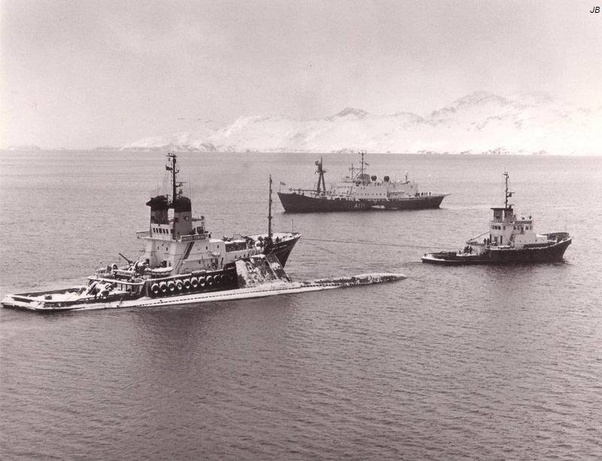