Watching the World go By 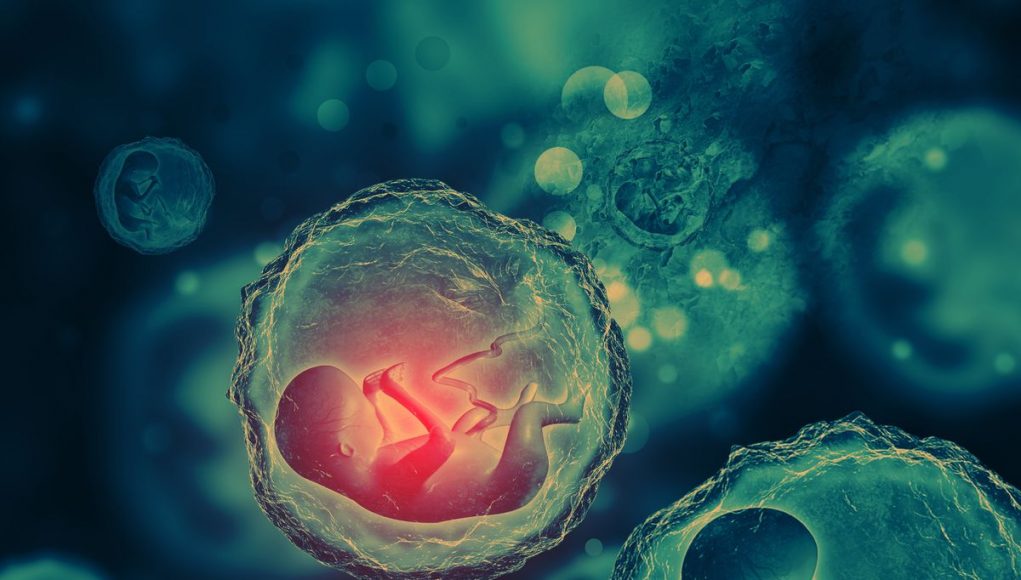 The Science of Genetic Manipulation

Fox News host Tucker Carlson once again dipped his toes in Google’s funded genetic research last night, suggesting that the scientific community is currently contemplating “human engineering.” The interesting thing about these conspirators is that they’re on YouTube, bragging.

Since the greatest threat to the world is global warming (the weather), one reaction might be creating a race of dwarves who use fewer resources. I wish that I was joking.

S. Matthew Liao, a professor of philosophy and bioethics at New York University was presented on Fox News, discussing biomedical modifications to humans, particularly with regard to combating climate change. Liao proposed the potential use of genetic engineering and hormone therapy that could result in birthing smaller, less resource-needy children. Apparently, Google thinks that it’s a good idea too.

Who are these people?

(Link) The Arizona Senate is not only auditing Maricopa County’s election results to review the 2020 results, but it has now passed a new election integrity bill that will have tighter security in forthcoming elections. The bill would refer voters to the state AG for voter fraud investigation if they chose not to cure their ballot if it’s flagged for a signature mismatch. The bill has passed the Senate 31-29 and goes to the House.

The election bill SB 1241 will require such signature verification on ballots, as well as other security measures. You can read about it at the link above if you’re interested. The Democrats oppose the election integrity bill. Oh, I wonder why? Imagine a world where one voter gets one. vote. 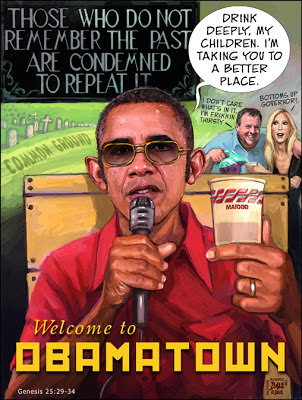 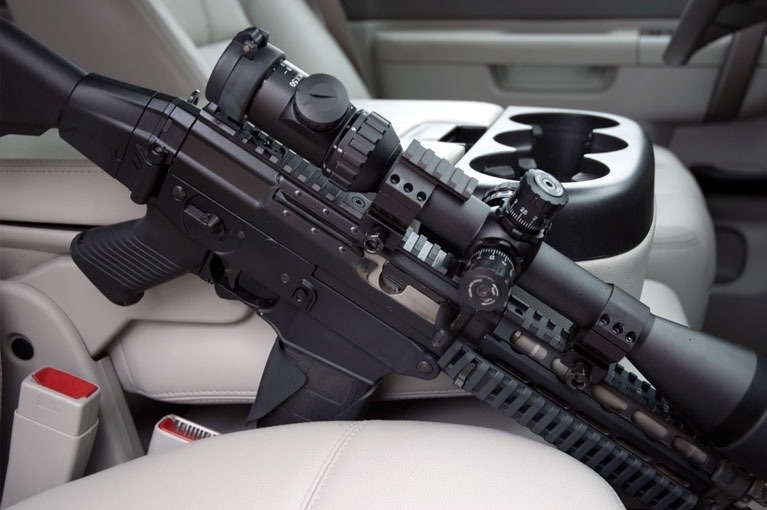 I realize that many readers don’t carry a rifle with them in their Chevy, and I’m not saying that they should. These things are individual decisions.

The choice of carry is subjective. Having a scoped rifle does offer tactical advantages, but is difficult to conceal. You just sling it when you’re in Safeway picking out rutabagas. 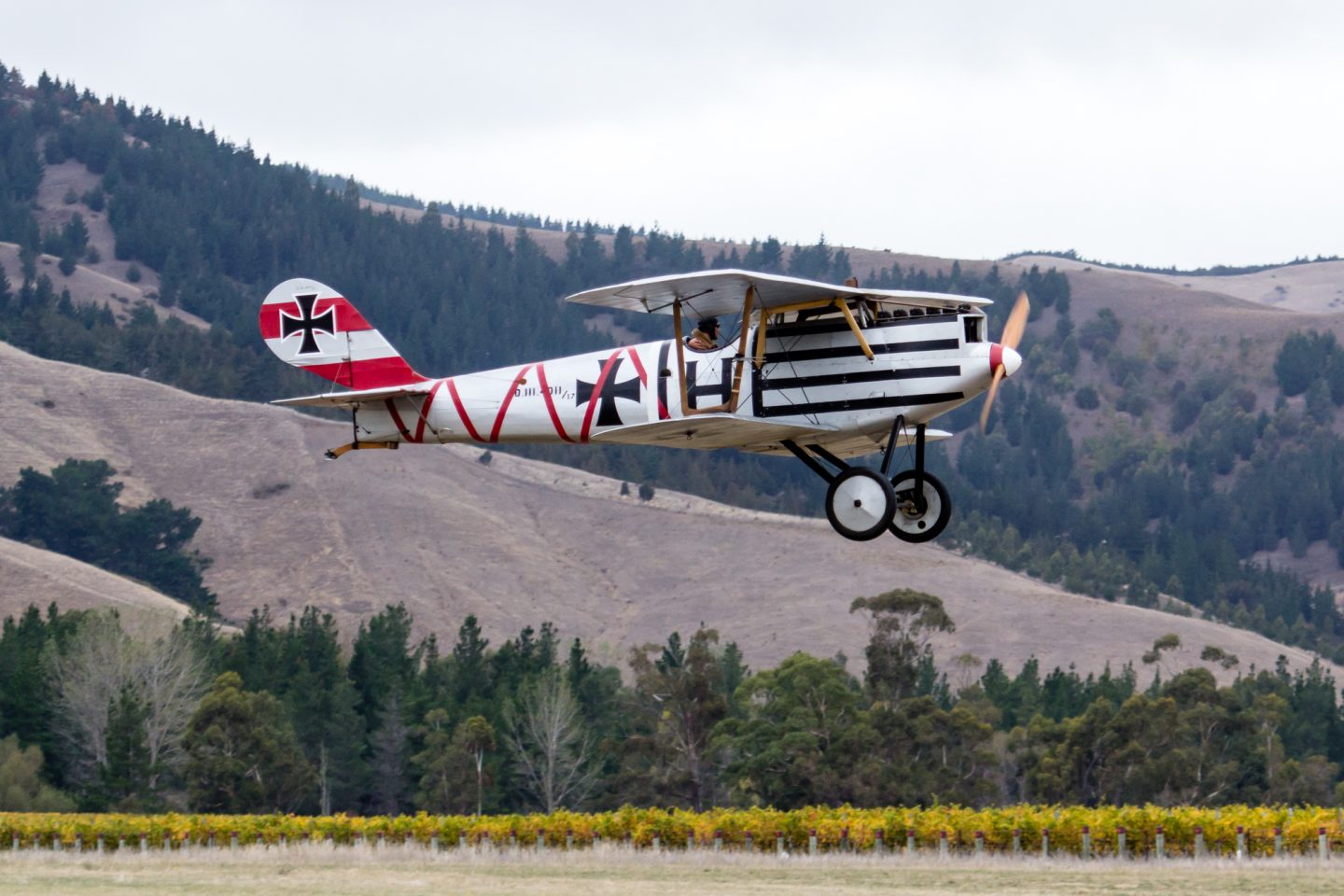 Full disclosure, this is a replica of an original that you’re asked to identify. The gun port is above the propellor. One common complaint by pilots of this aircraft was that because of the placement of the guns,  they could not clear the jams that occurred.

(link) January 6, political detainees in the D.C. Detention Center are being forced to receive the COVID-19 vaccine to avoid further terrible conditions and torture. If you take the shot,  they let you out of the hole. If not, lockdown continues.

As several publications have reported, American citizens are being held in deplorable conditions in the D.C. Detention Center for minor offenses linked to the events at the Capitol on January 6, conditions that have been compared to those at Guantanamo Bay. The question of entrapment looms large as current disclosures show that many if not all of them were set up by agents of the Federal Bureau of Investigation.

Due to COVID-19 restrictions, detainees were alleged to have been confined alone in their cells for 23 hours a day, sometimes with a single cellmate, for over 400 days with no outside time. Inmates were only allowed one hour to shower or engage in non-cell activities, Washington Post reported.

The jail’s conditions have been severely criticized and condemned. Inmates were not allowed to shave, trim their toenails, or get haircuts; instead, they were given a chemical hair remover, which many were unable or reluctant to use owing to skin irritation. Inmates were not allowed to see their lawyers or relatives, and they could only communicate with them online or over the phone. They were denied access to any library services, leaving them with no reading material to occupy their time while detained. Because all court processes have been slowed, many inmates’ trial dates have been pushed back weeks or even months. Lawyers for inmates have expressed concerns about their clients’ mental health, Daily Mail reported.

“Since his arrest, Ryan Samsel has been held in Washington DC. On March 21, he was awakened by correctional officers, his hands zip-tied, then walked to an unoccupied cell and brutally beaten by the officers. Then Ryan Samsel lost an eye in the beating,” reported Gateway Pundit.