Facebook
Twitter
Pinterest
WhatsApp
First impressions count, so I’ll offer first impressions of these photos. You can do likewise if you are inclined. It’s Sunday afternoon and we’re still all under quarantine. Fish is on the menu this afternoon. I usually don’t comment on meals here at the White Wolf Mine, but  things are somewhat slow. I’m on the phone for work, but things are somewhat slow.
Afternoon Nap

This reminded me, of me, waking up from an afternoon nap, only to find that it’s still light outside. 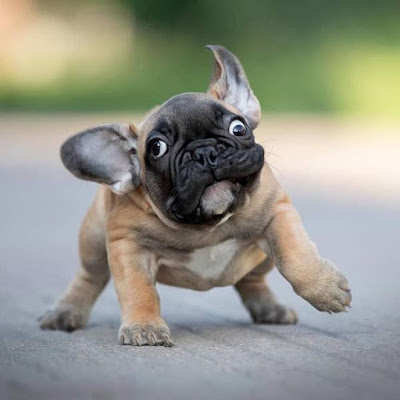 My first thought was that it reminded me a bit of a younger version of the Joe Biden we see running for president. Slow, possibly not knowing whether to sh1t or go blind, goofing his way through a corrupt political system, which must be much easier if you’re suffering from dementia and you aren’t sure what day it is.
Turtle
Mitch McConnell in his former life? The resemblance is striking. And while I bear no ill will toward the Senate Majority Leader, we’re going with first impressions here. 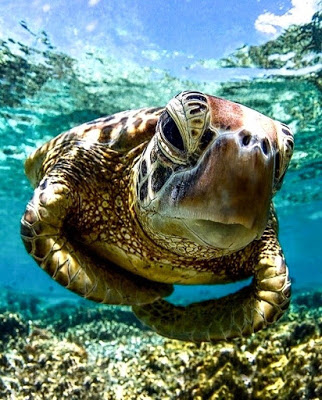 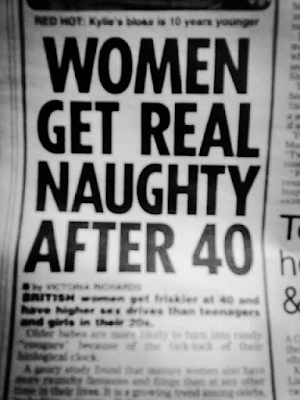 It’s true. Not fake news. Not in the least.
Totem 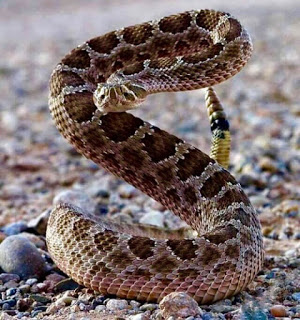 The diamondback rattlesnake is emblematic of my new home state of Arizona. True, we have a professional baseball team of the same name. And there are a lot of snake-related decorations that adorn the freeways in the Phoenix metropolitan area.
It’s sort of a desert, don’t tread on me thing that applies to Arizona. If you don’t live here, stay away. Enough California people are here. The day I arrived, the quota was filled.