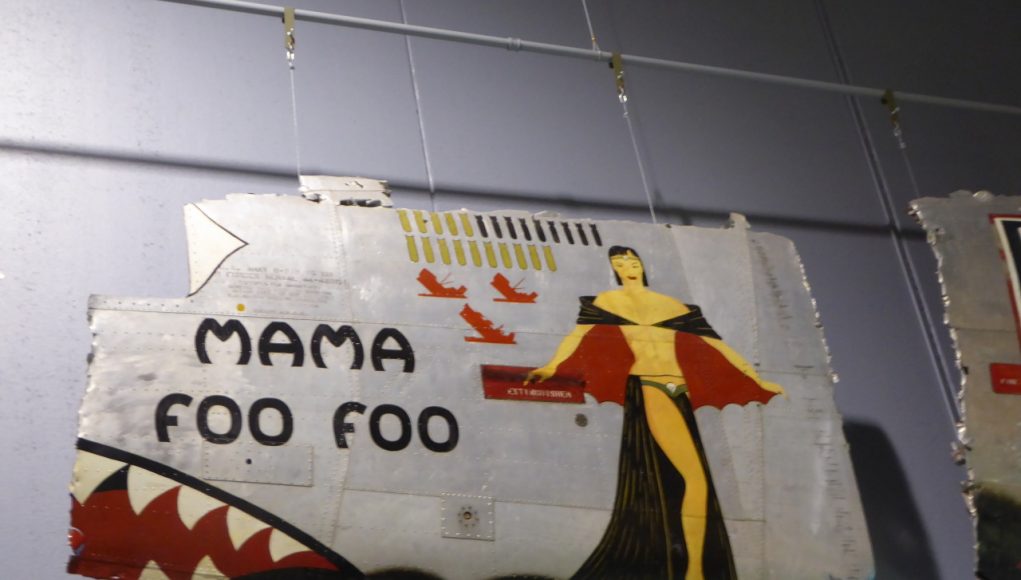 Find your own road 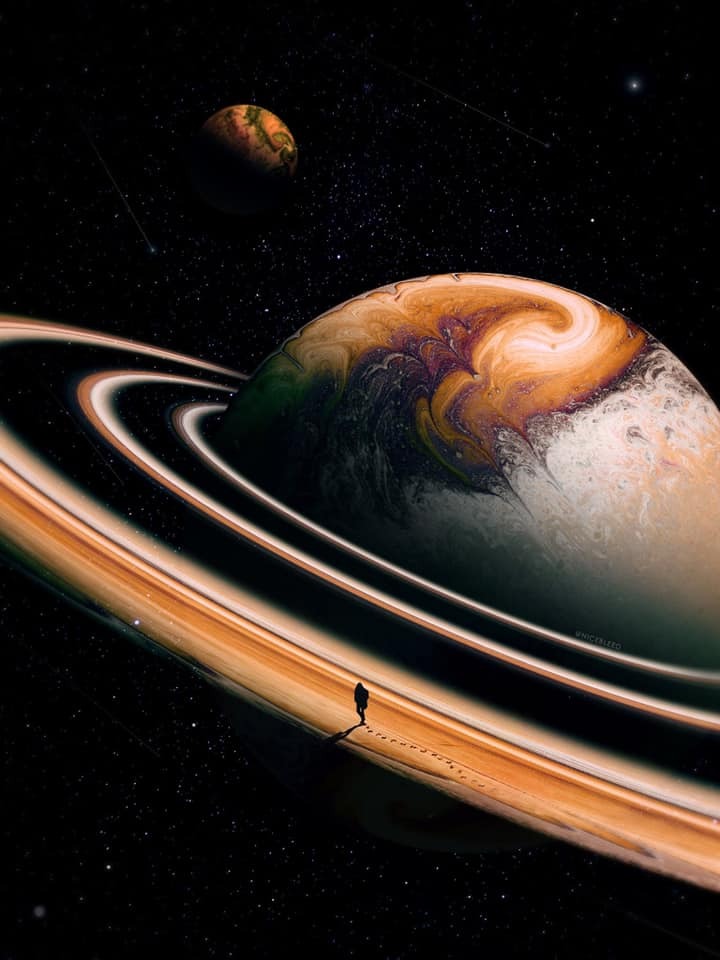 What Are Men Thinking? 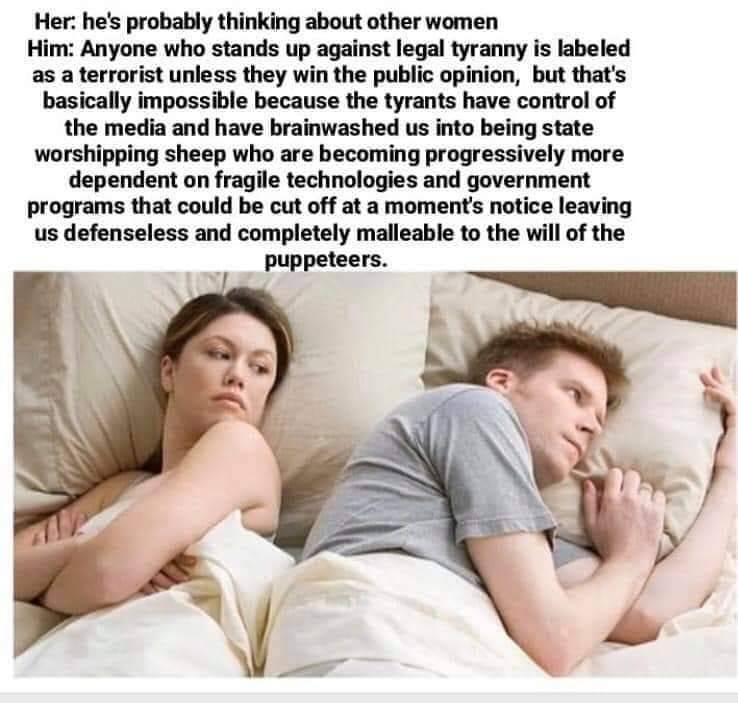 President Donald Trump could announce his 2024 plans as soon as Inauguration Day, if his legal battle over the presidential election falls short, according to a published report. …more here

It would be a reason for Republicans (with the exception of Mitt) to boycott the inauguration and go to the big rally.

The last of the nose art on display at the EAA Museum, Oshkosh, WI, a collection of roughly 3 dozen pieces saved at the last minute from being melted down as scrap. 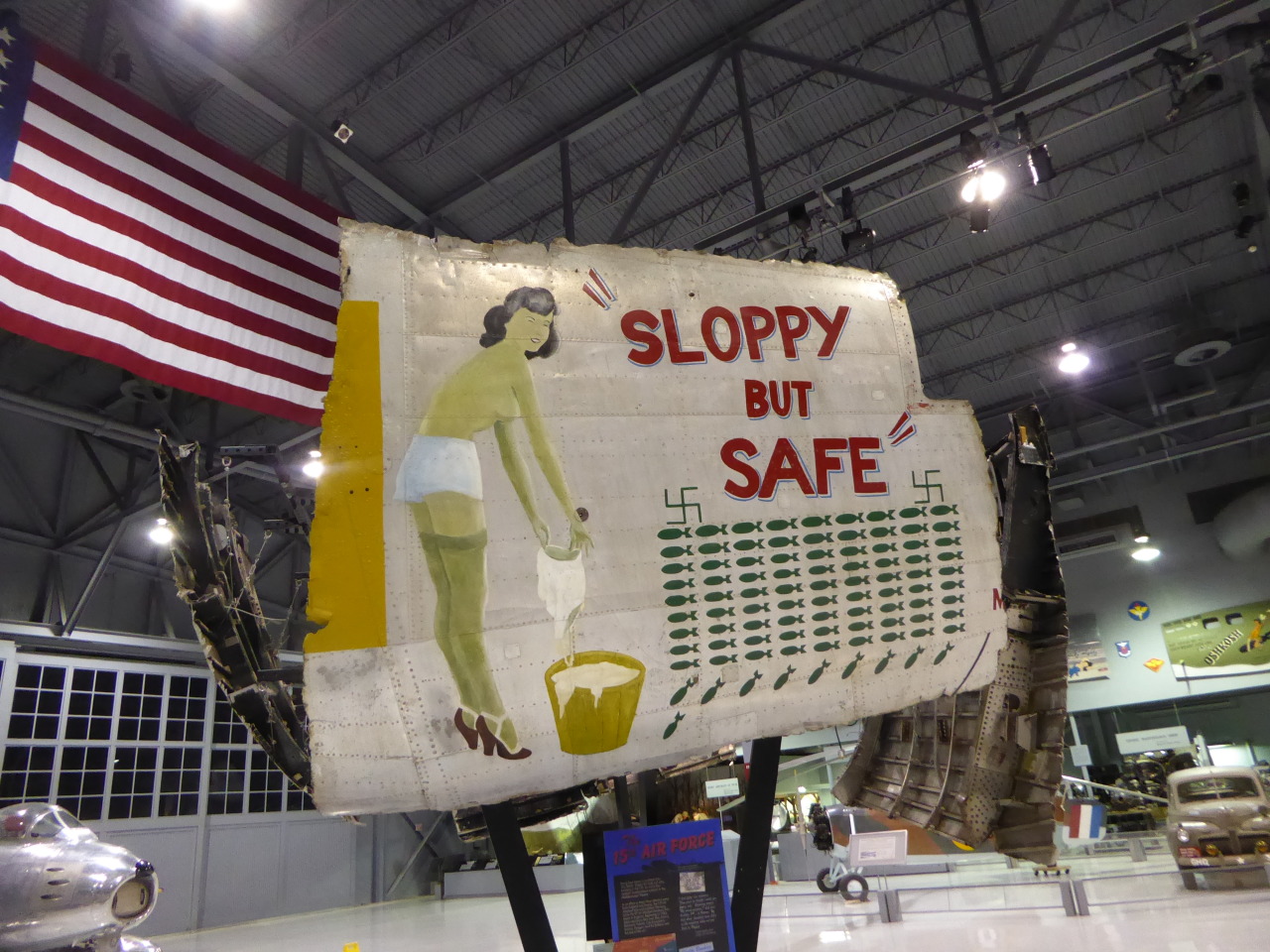 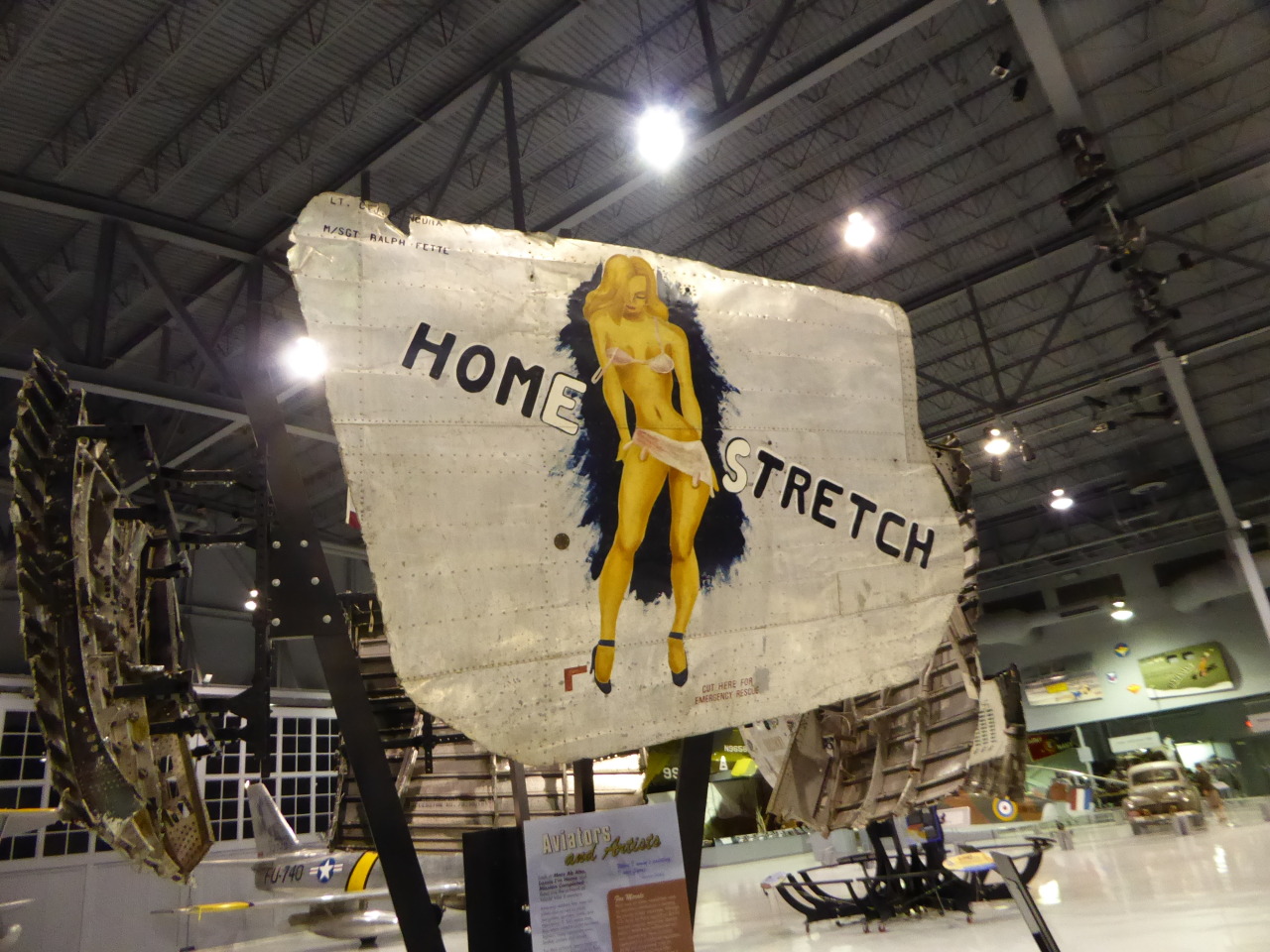 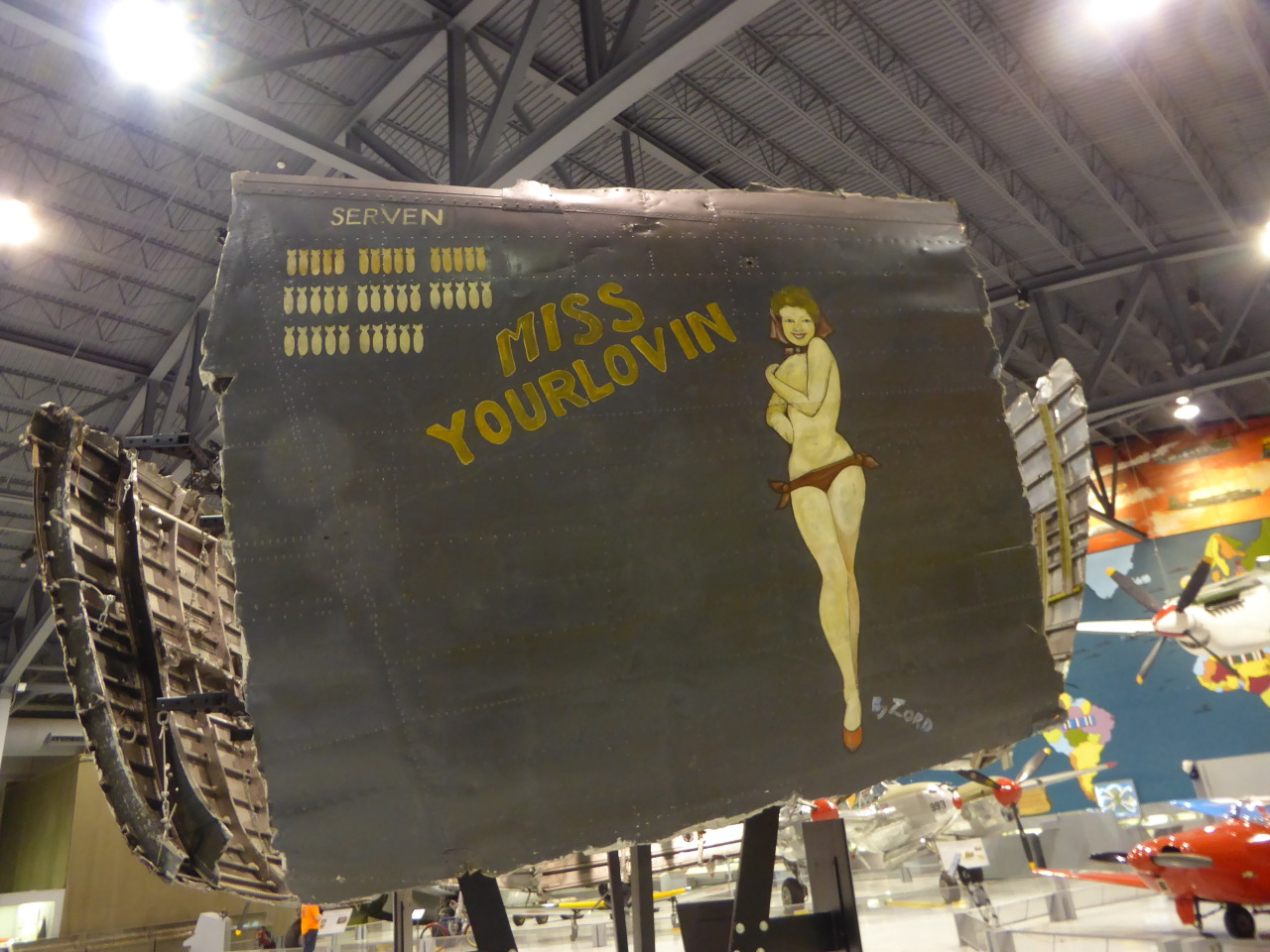 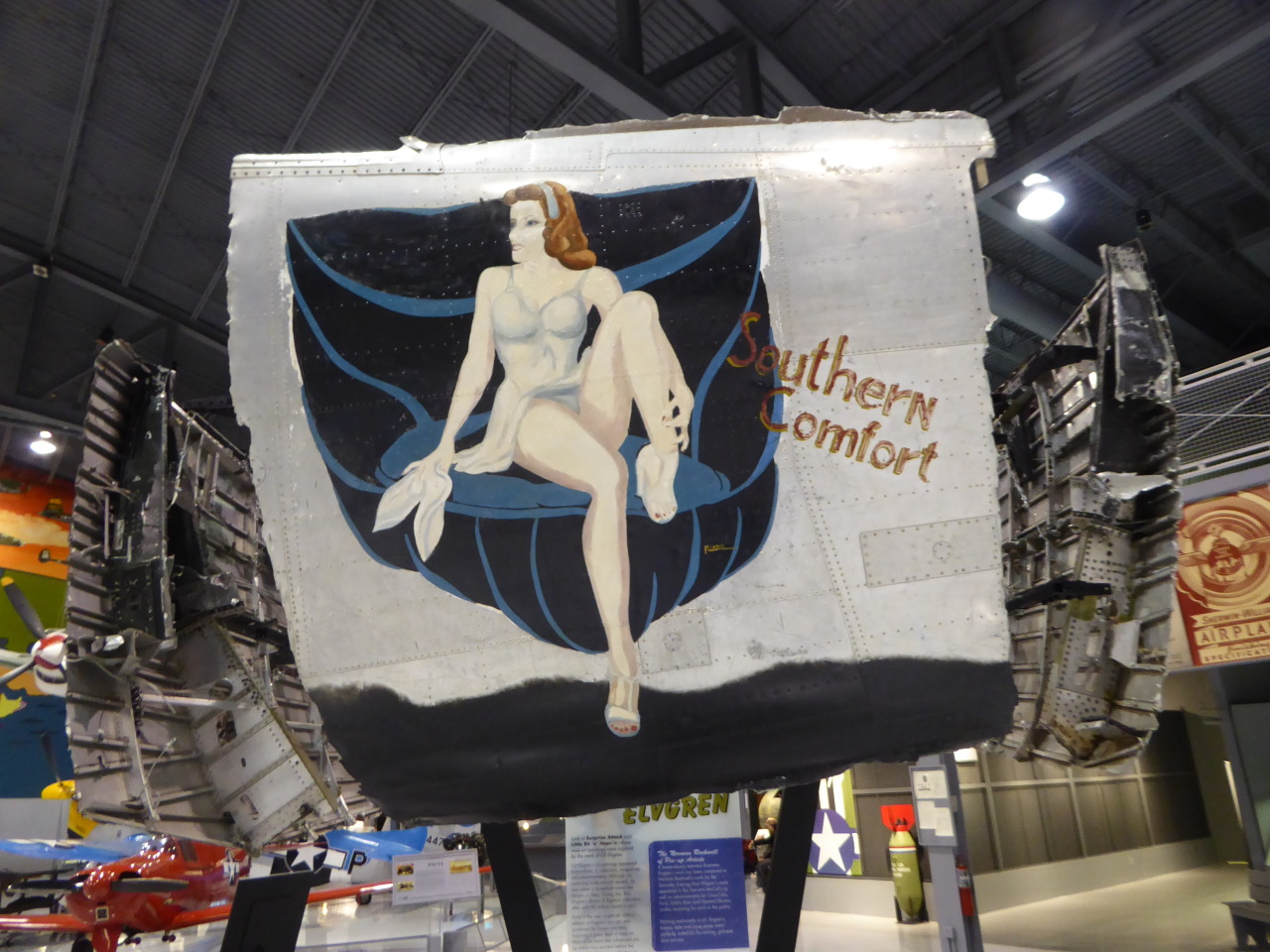 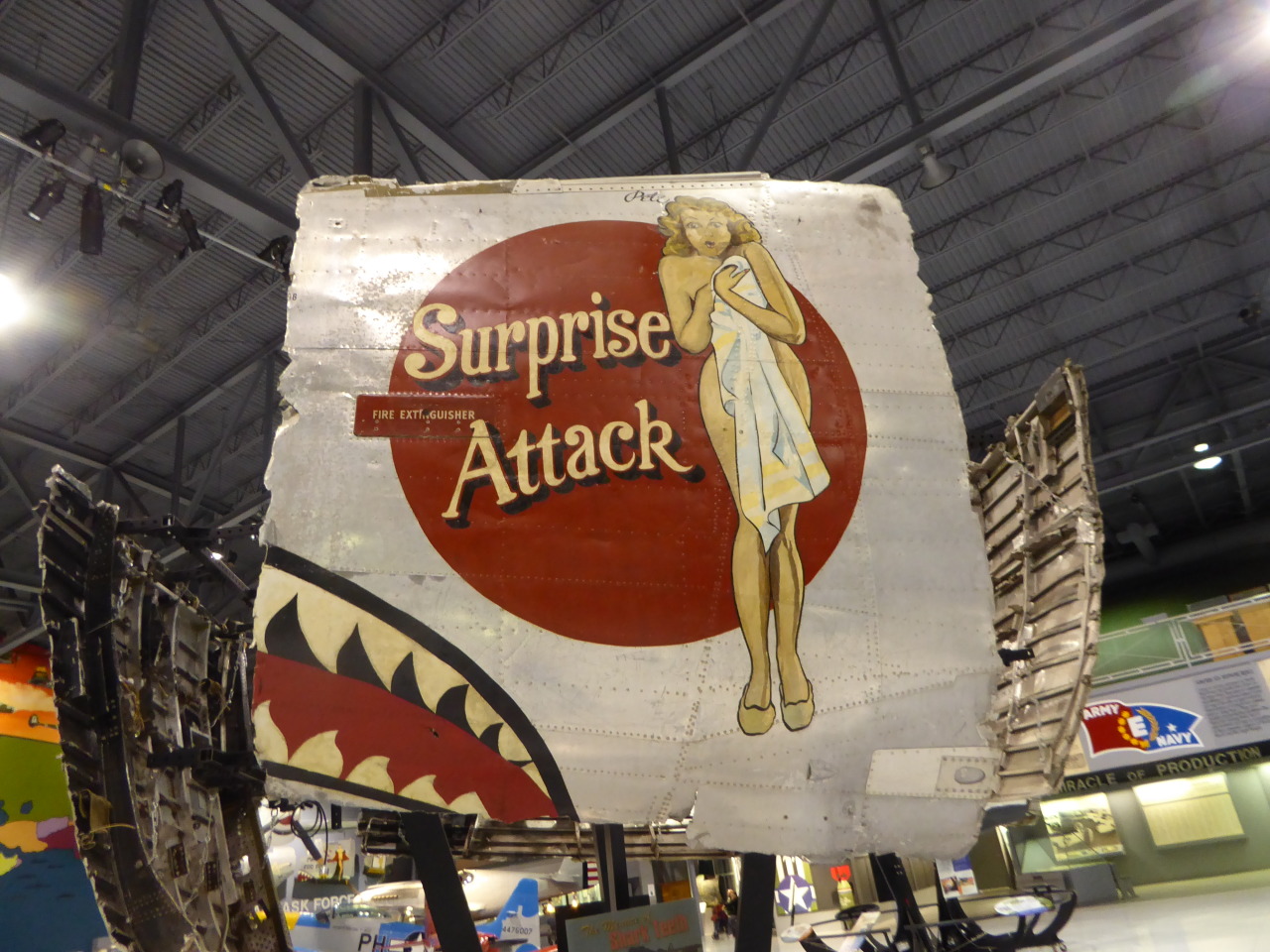 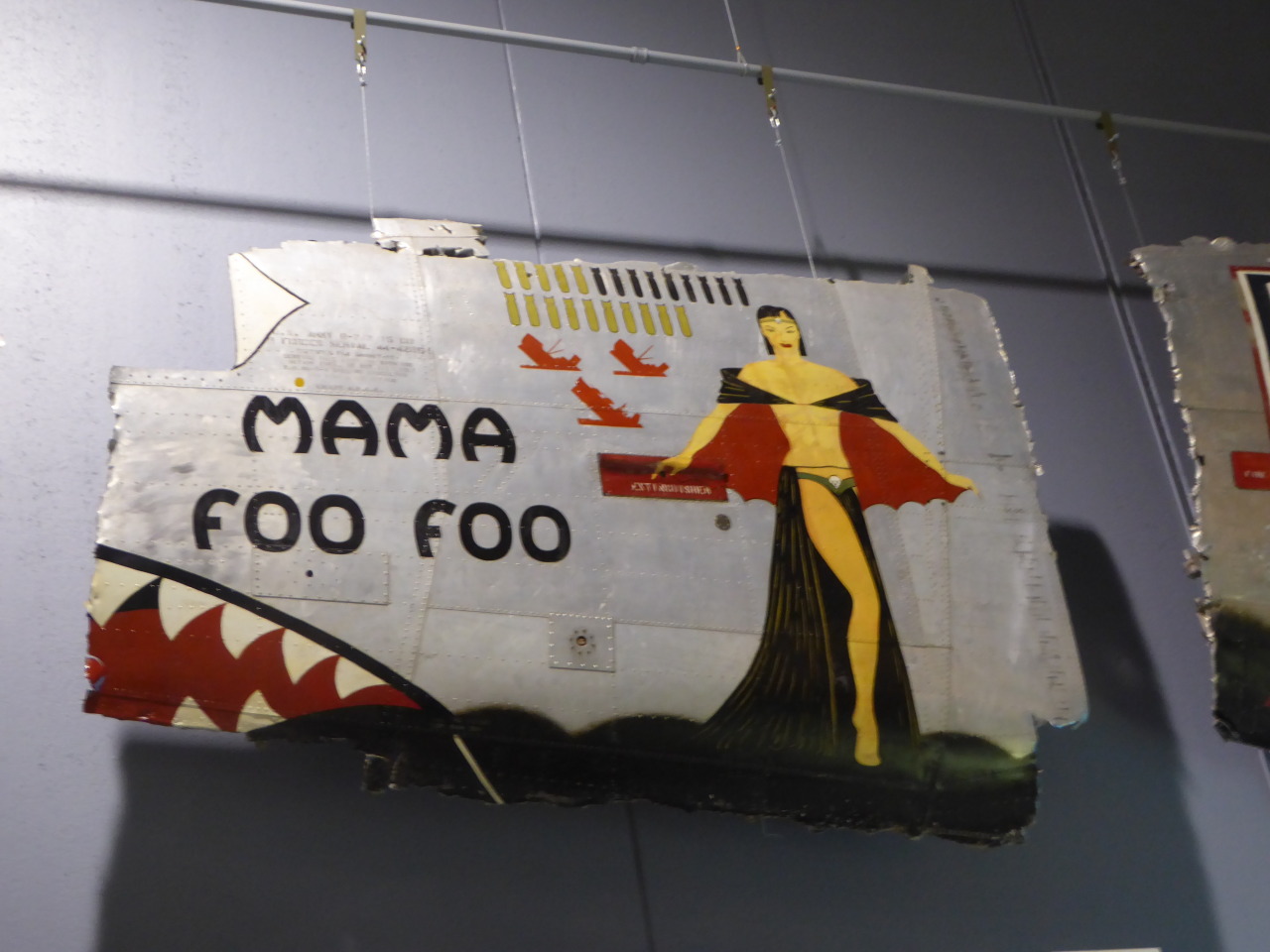 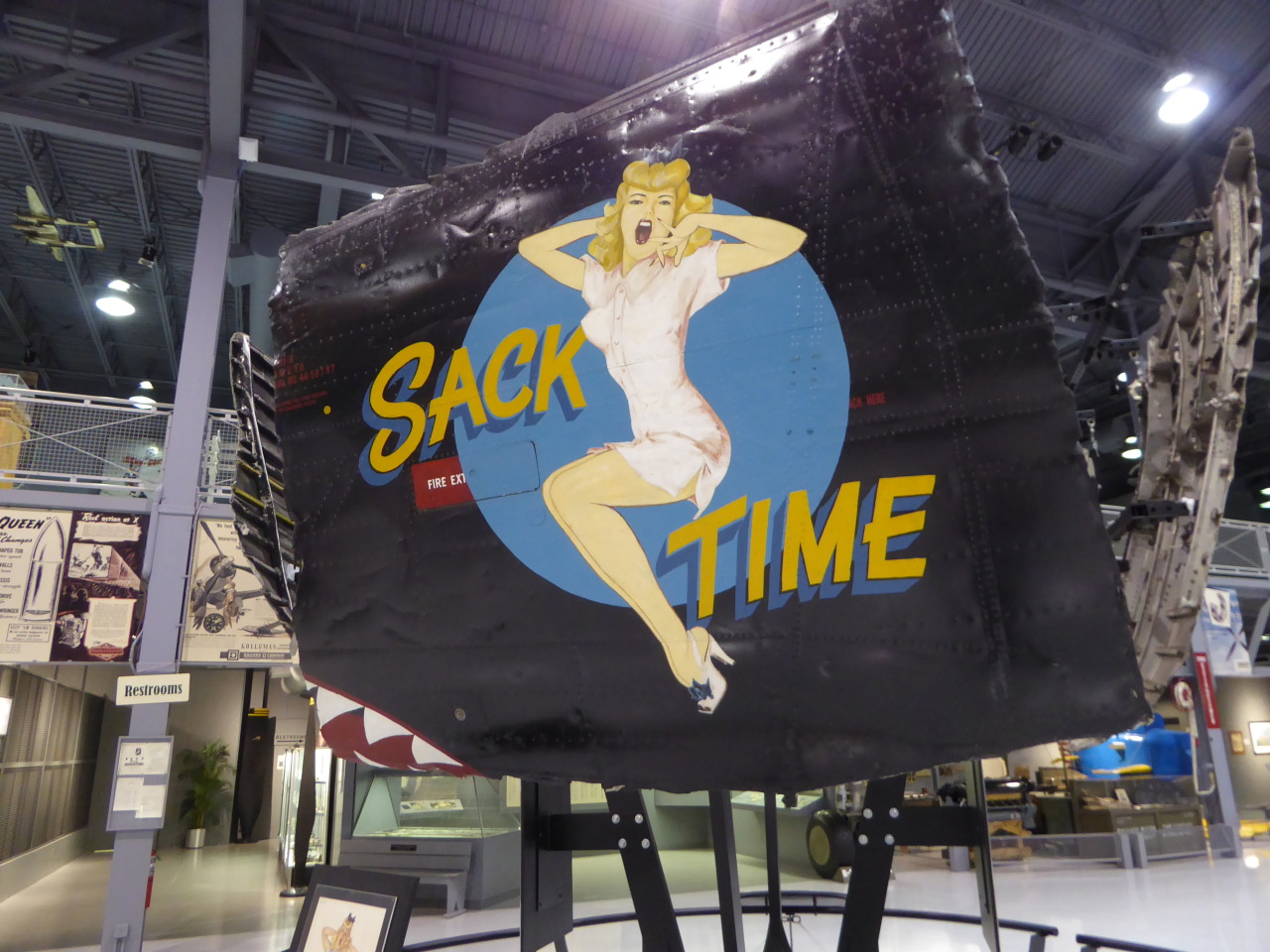 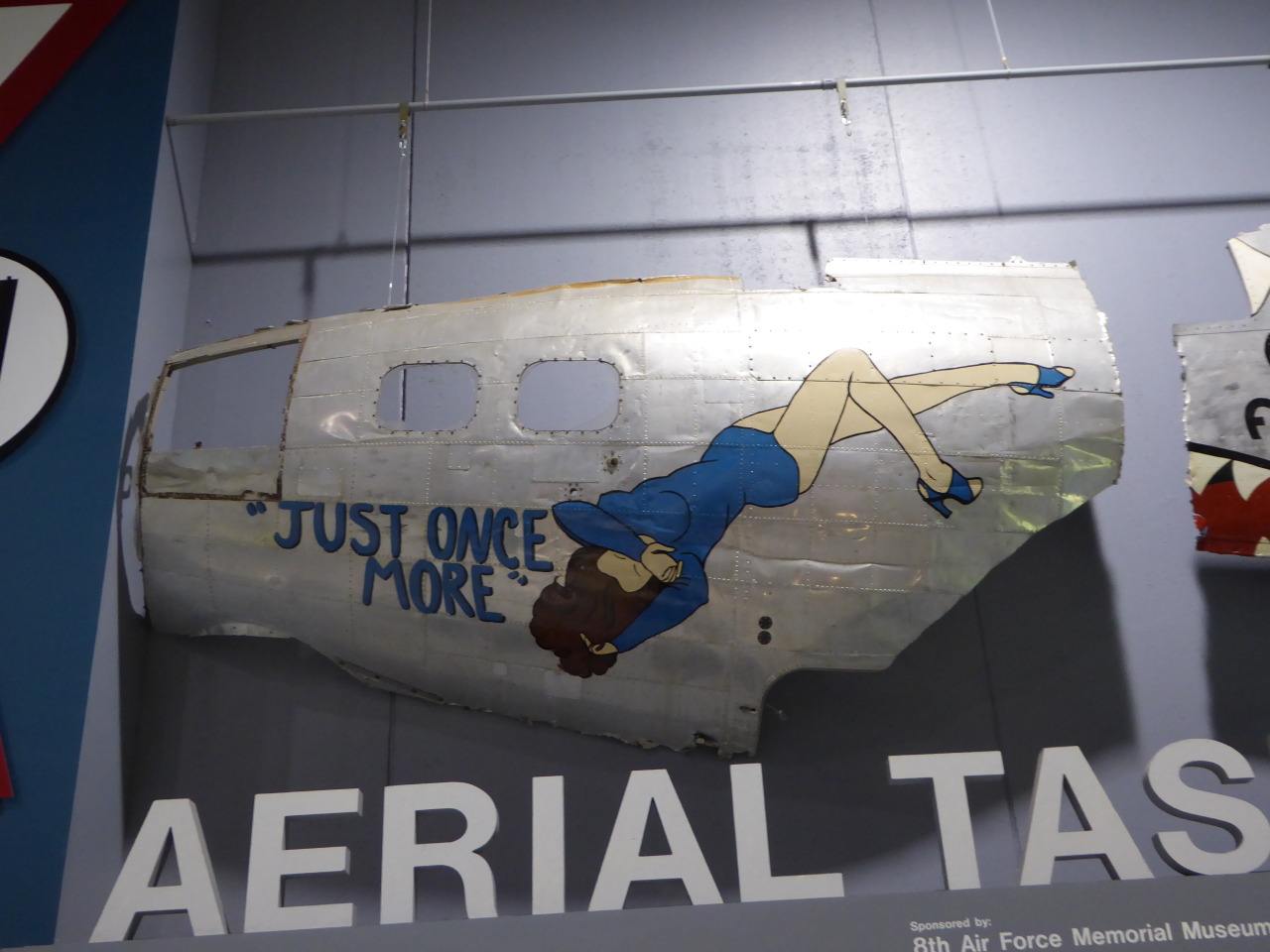 Originally it was Annam, Tonkin and Cochin China before the French united them as Vietnam. Then it was part of French Indochina. Then the Japanese came (allied with Vichy France, run by the Nazis). Then the French came back (Free French) and then the Americans and then they left. Then the Vietnamese and they tossed out the ethnic Chinese (boat people). The Chinese tried to invade and had their asses kicked. I may have missed a step or two. The Red Chinese still want to rule the place. 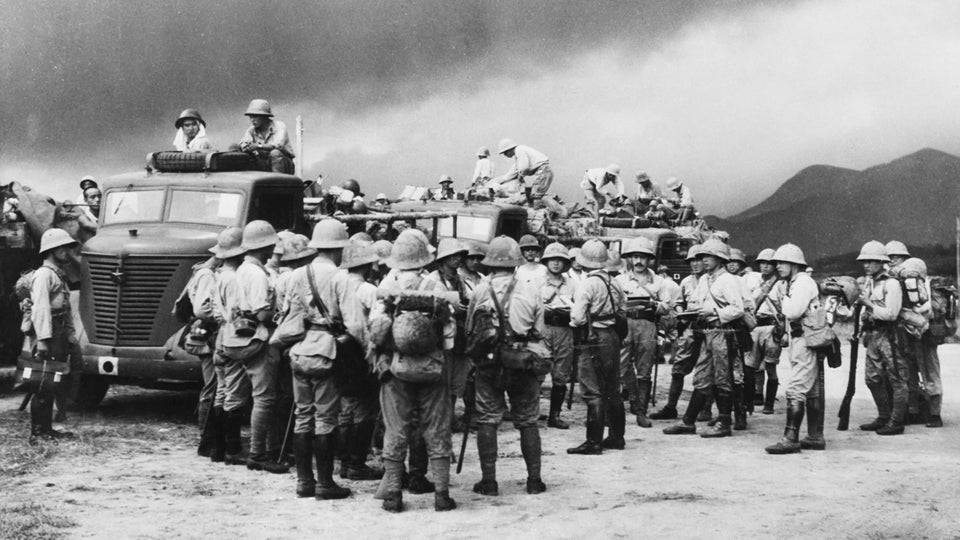 Personal Aside: I’m an avid collector of French Indochinese Currency. 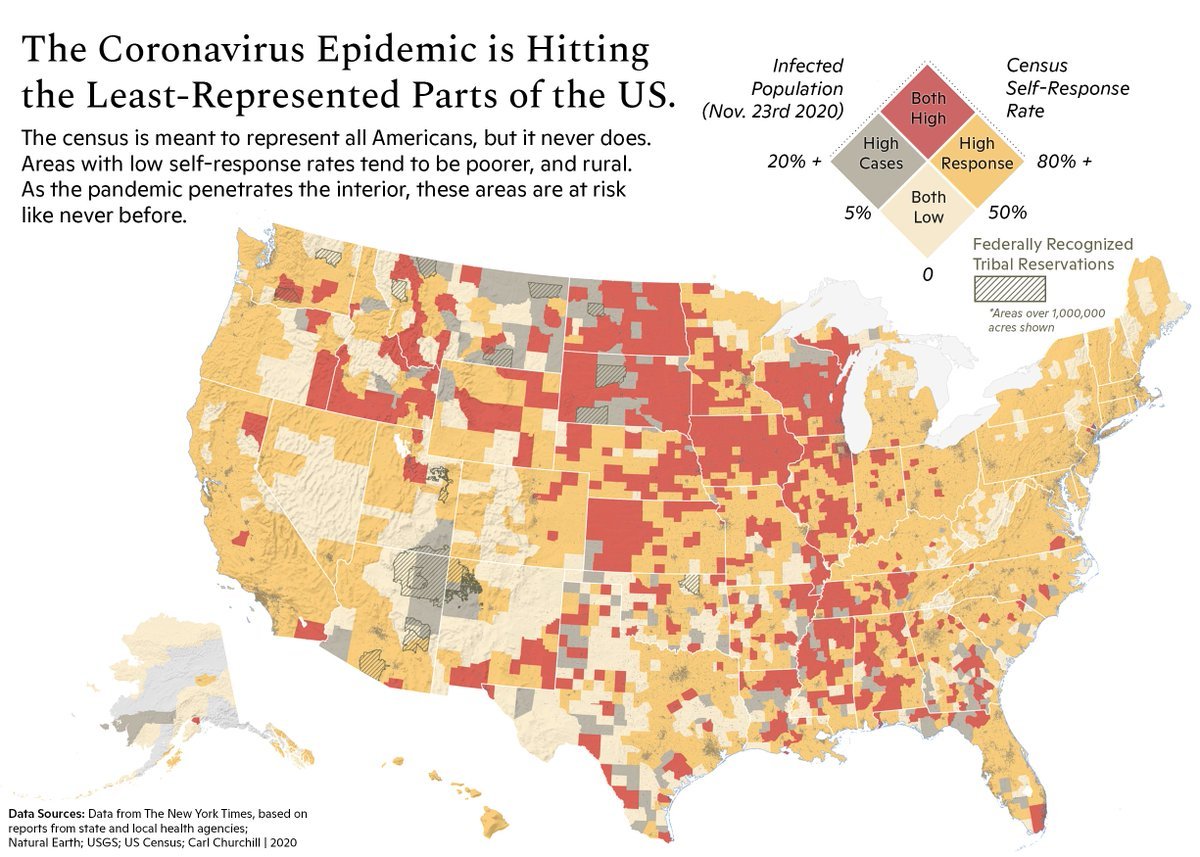 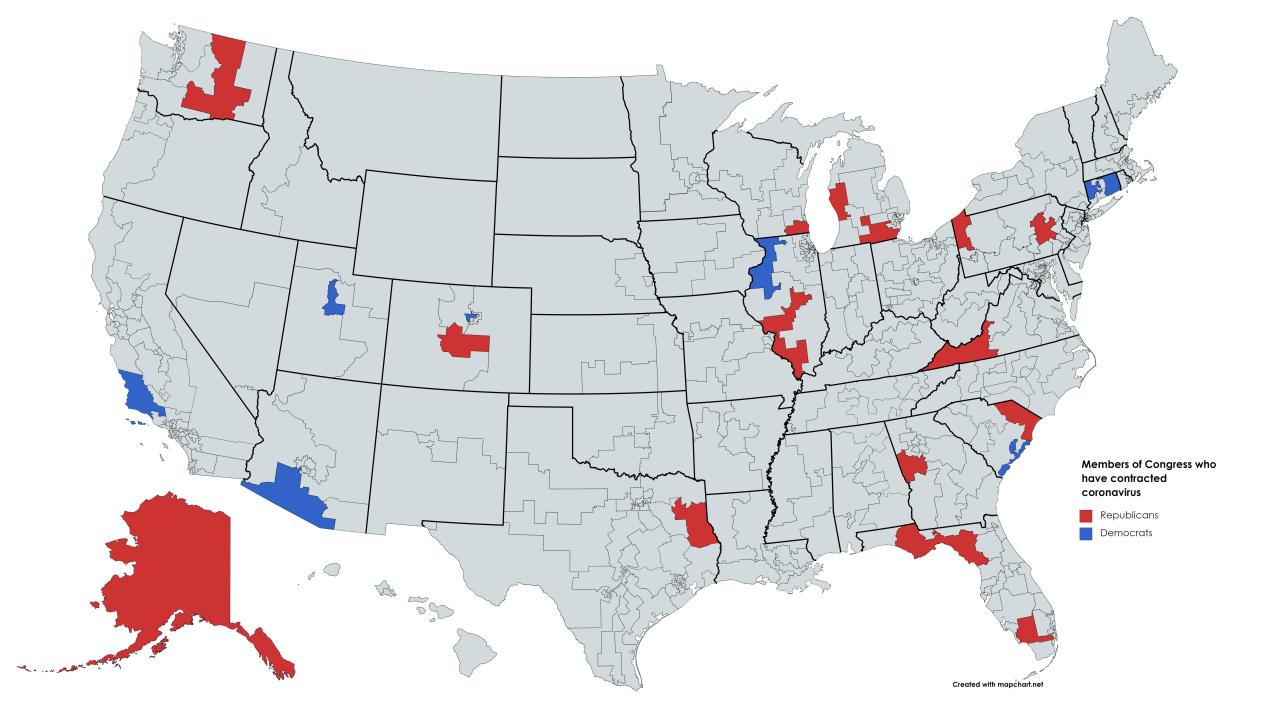 Where you can grow palm trees in the United States 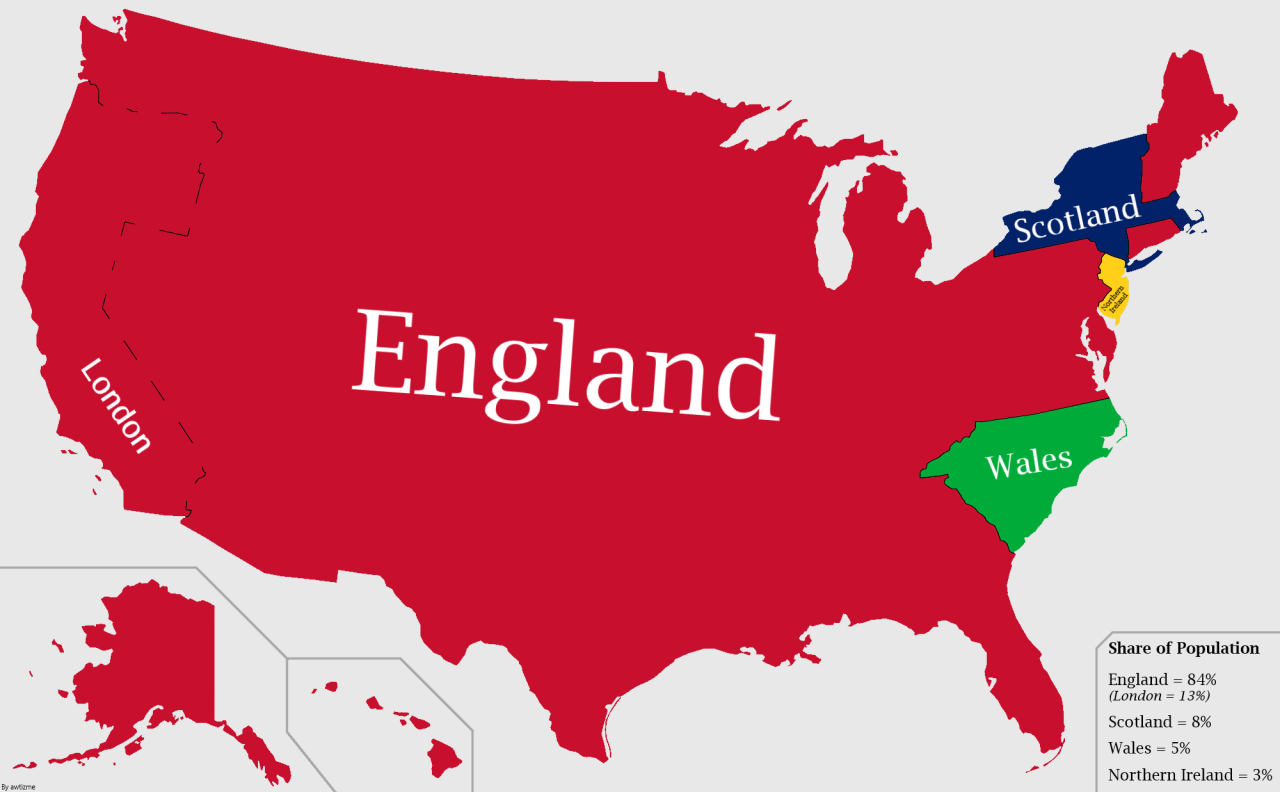 UK population distribution if the UK was the US, which it is not, but you get the drift. 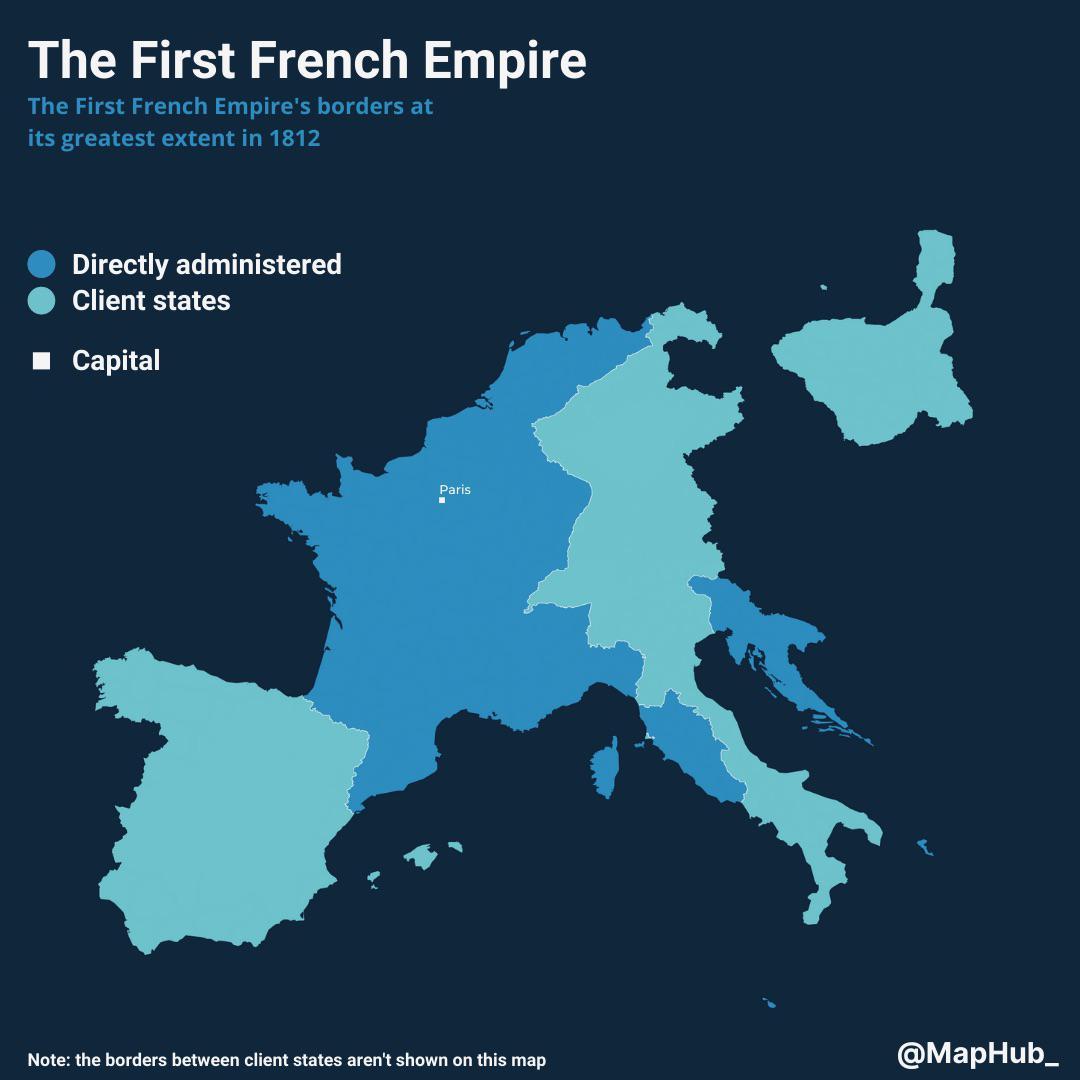 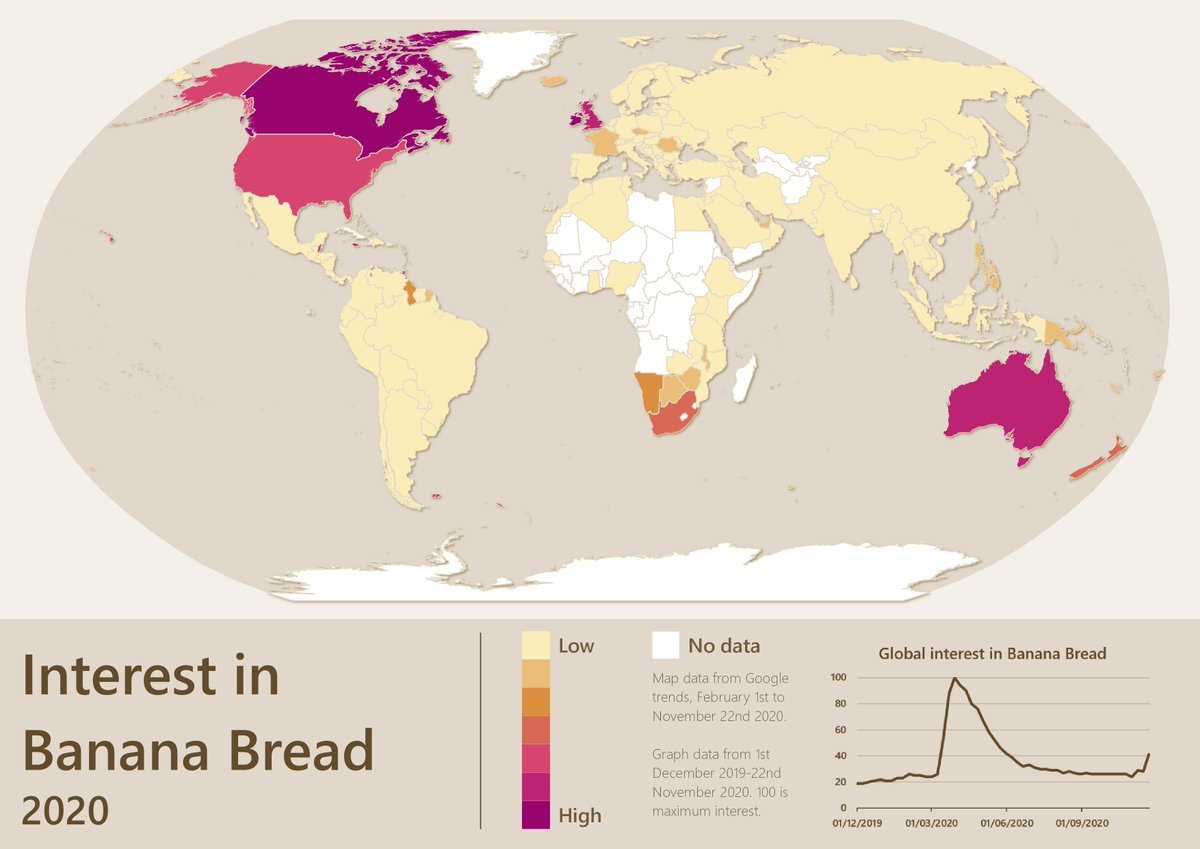 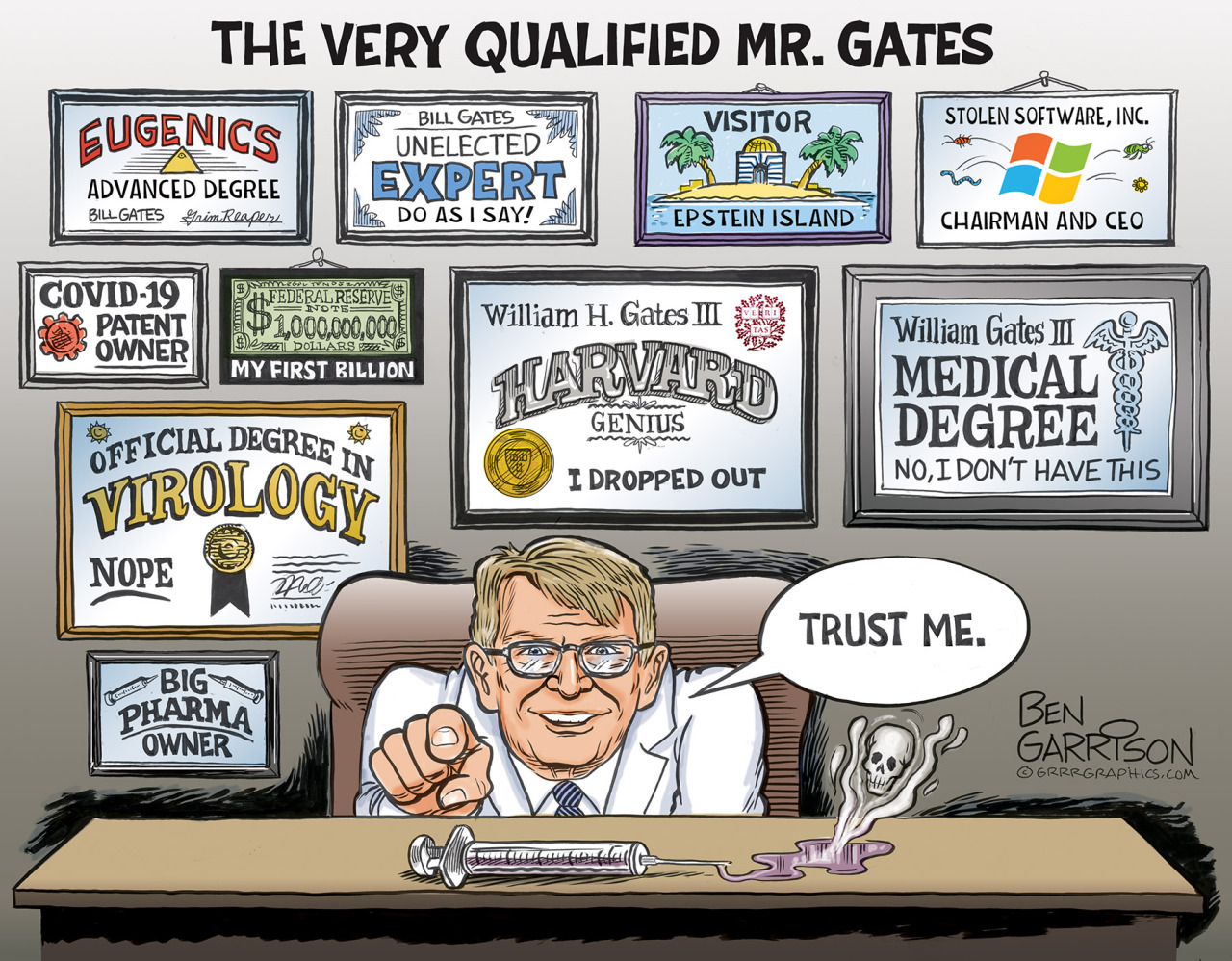