What Difference Does it Make? 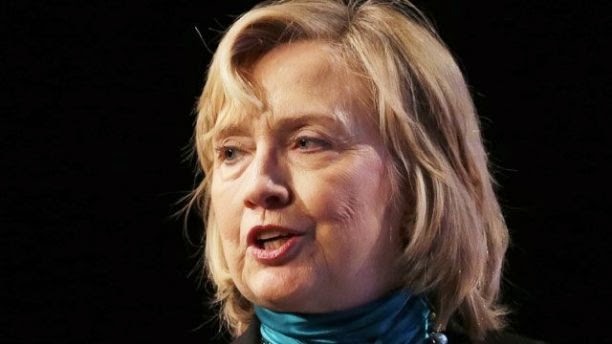 Is America a glutton for punishment? Apparently as yet another ruthless, angry, rampant narcissist begins the climb to the White House.

(Washington Free Beacon) The Hillary Papers – The full contents of the archive, which before 2010 was closed to the public, have not previously been reported on and shed new light on Clinton’s three decades in public life. The records paint a complex portrait of Hillary Clinton, revealing her to be a loyal friend, devoted mother, and a cutthroat strategist who relished revenge against her adversaries and complained in private that nobody in the White House was “tough and mean enough.”

The Hillary Papers are a compilation of observations by her close friend (now deceased) Diane Blair. While thousands of Diane Blair’s papers are available to the public at the University of Arkansas Library, an undisclosed number of documents remain kept in a restricted section of the archive. The Free Beacon was unable to gain access to those documents.
At this point, what difference does it make?