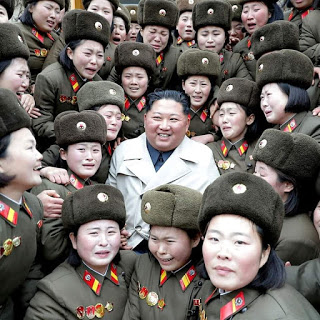 
Let me put it this way (trying to be kind to the extent that it’s possible). 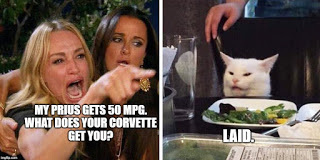 You can be a fat, slovenly, oaf with a moderately low IQ and still be able to get laid in North Korea. Then again, you can also be Harvey Weinstein, who is sort of the Kim Jong Un of Hollywood. It gives hope to all the men out there.
And there you have it.
Cat Got Your Tongue?

I didn’t watch the Democrat debate because frankly, I don’t care what they have to say. But I did watch the highlights, and this was what I hoped that Bernie would have said: 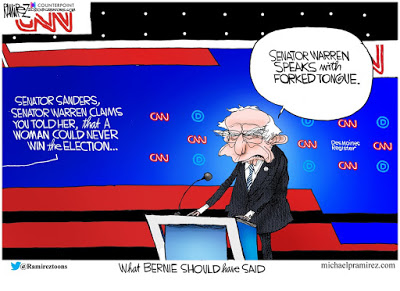 I think that Thin Lizzy has shot her bolt and now there’s nothing much left to say about her. She’s going down to defeat to the other communist running for the presidency.