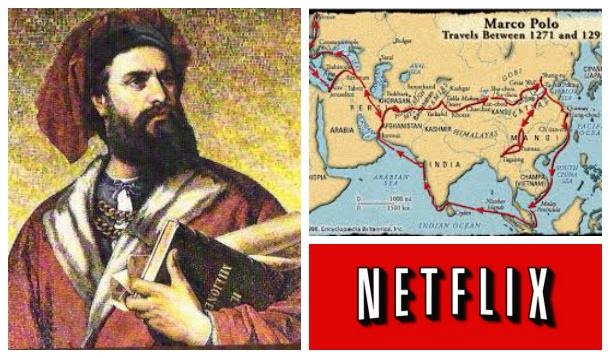 Facebook
Twitter
Pinterest
WhatsApp
During the holiday season the pace of life slows.  True, tomorrow is Festivus and there will be a post honoring the day (one more reason to have a feast).
Here are a few media time wasters that you might enjoy. I recommend both of them highly. Netflix isn’t an expensive video streaming service and it might be something fun that you can get yourself as a gift of entertainment.
Netflix Original Series: Marco Polo (1270-1290)
It’s a very well done account of Marco Polo’s adventures in the Mongol Kingdom of Kublai Khan.  I don’t know that it is precisely accurate, but it is a story and it’s close enough to be a great series. 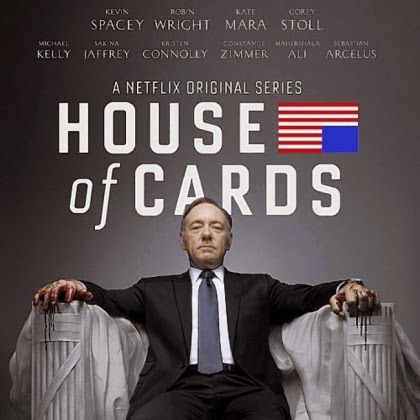