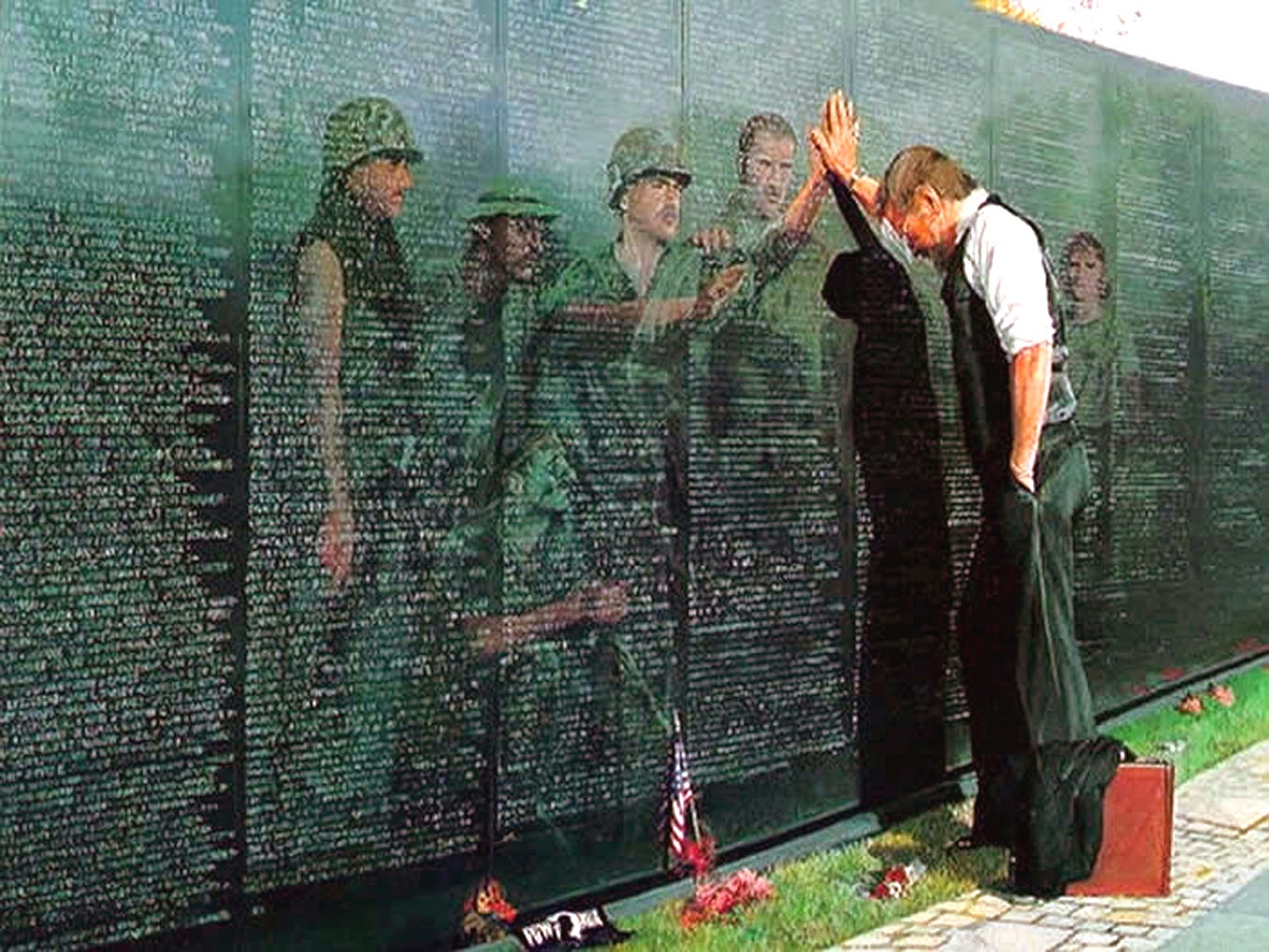 The US Government has wasted a mountain of treasure and vast numbers of its youth on pointless, worthless wars. Go to the Vietnam War Memorial in Washington, DC, walk the wall and tell me why they died.

Iraq and Afghanistan are different fleas from the same dog.
The war on terror began a long time ago. The 9/11 attacks by Saudi Arabian nationals were answered by special forces actions in Afghanistan. We couldn’t do anything to the Saudis because they were our ‘friends’… I was one of those people who were intimately familiar with Afghanistan before Afghanistan was cool. The US under President George W. Bush beat the crap out of al Qaeda. That needed to happen.

Then Afghanistan went from a spec ops mission to a “big Army” mission and from there to an endless war.

If Hillary Clinton (woman who would be queen) should decide to go to war, her daughter Chelsea needs to be sent forward in an infantry unit. Chelsea can slog around in mud, blood, cold/heat/sand fleas/leaches and horror. The same goes for the rest of Congress and the Chiefs of the Executive Branch. Children of leaders must deploy as combat troops when they are of age, or maybe the war isn’t all that important after all.

It is time that we as a nation make commitments to fight NECESSARY wars rather than just wars of convenience.

I realize that some of you will be surprised at an anti-war rant coming from me. I am not anti-war. I am firmly against slaughtering and maiming young American men and women needlessly for this or that shred of turf that nobody cares about. 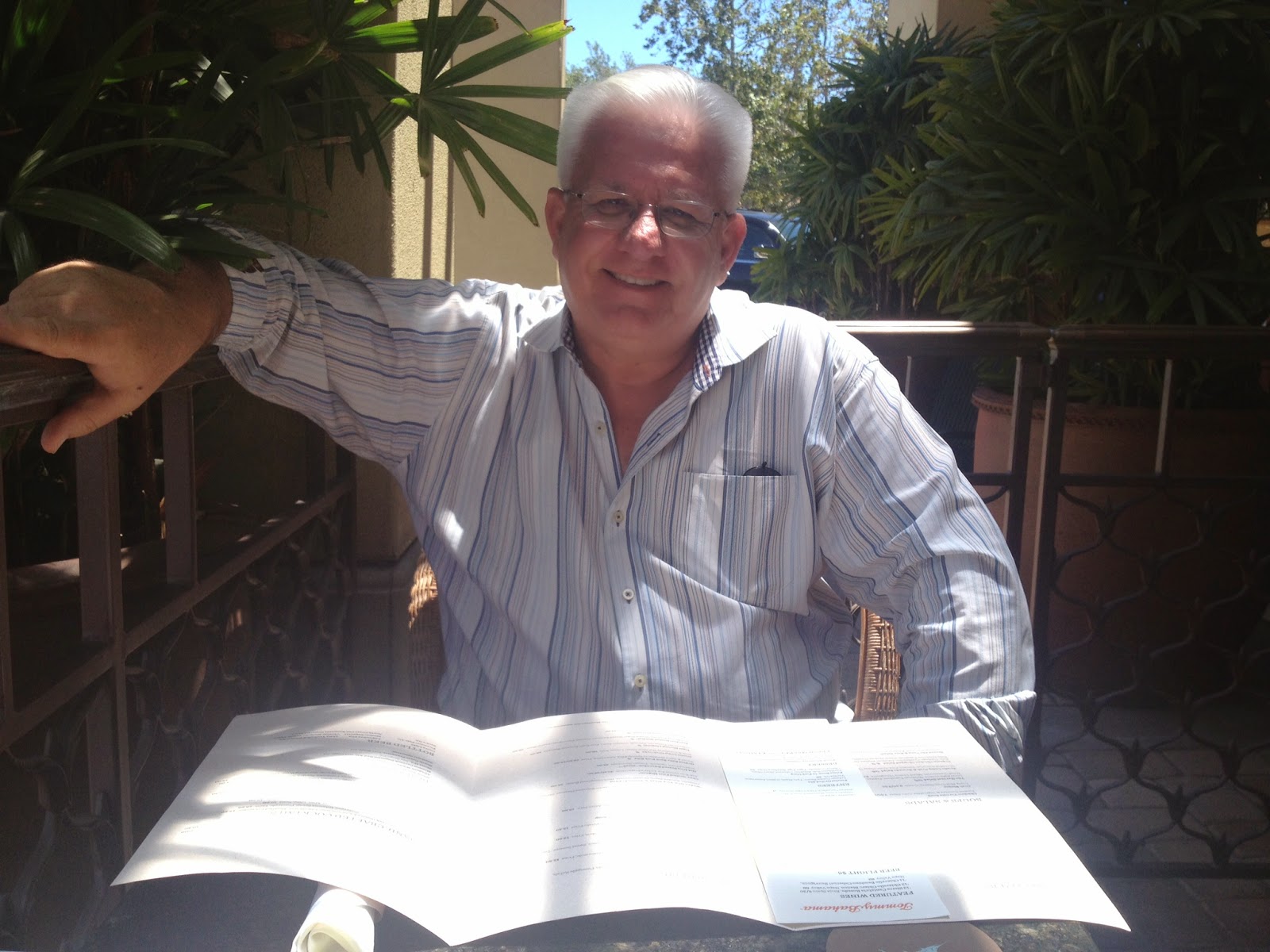 I do feel a bit of survivor’s guilt. Here I am, today (right), ordering lunch in Newport Beach at the Tommy Bahama Grill. My daughter, Emilie, joined me for lunch and took the photo.

So many I knew never grew old. And I ask myself what cause justified their last true measure of devotion. And I’m not able to provide an answer in many cases.