The Promise of Political Islam 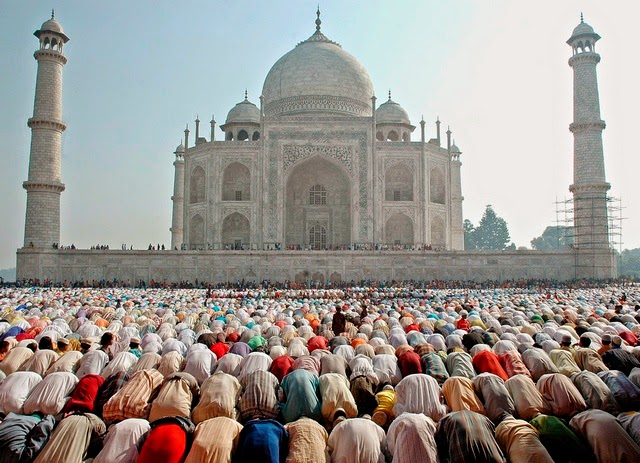 Consider for a moment, the proliferation of insurgencies around the world, most of them exist in Muslim countries. Only a very small number of analysts and commentators have written that the Islamic world is in civil war. Muslims are killing other Muslims at an astonishing rate. This overarching crisis is camouflaged by the daily news coverage of individual national crises.

Muslim leaders seem to have no solutions to stop this blood-letting and no arguments to counter the appeal of religiously-motivated violence among Muslim youths. The Islamic world is losing its best and brightest children to its own jihadists.
In Gaza, in order to gain power, the local strong men send ineffective rockets into Israel so that the (locally invincible) Israeli Army will clean out the place and they can scam rich Islamic states such as Qatar and Saudi Arabia into sending them money to rebuild (and re-arm), enriching the shot callers who started the war in the first place. Sure it’s a scam, but the Islamic scam is perpetrated within Islam – with Israel being a cat’s paw of sorts.
Islam is its own worst enemy. It generates angry, frustrated young people who end up feeling liberated when they blow themselves up. (Based on numbers from the UN) About 70% of the women in Egypt have had their clitoris cut out by their mothers/aunts. What a system of religion…