The Care and Handling of Tributary Kingdoms 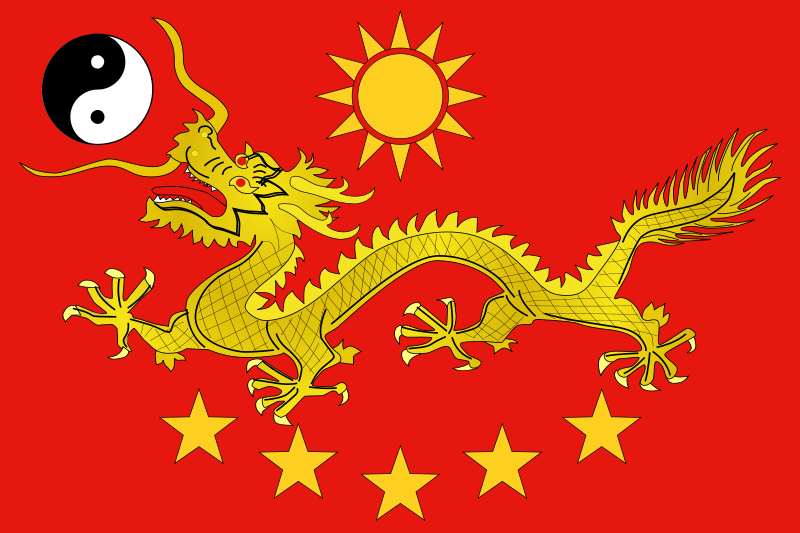 American warnings and Japanese threats will not change Chinese behavior. President’s Xi’s attempt at reassurance is actually a rephrasing of existing policy. It does not signify compromise or a change in Chinese activities in the South China Sea. China essentially has picked a quarrel with all of its maritime neighbors, but has avoided a test of military strength. Nevertheless, that is almost inevitable because China will not back down.
Internationally nobody believes that President Obama’s red lines mean anything, so having the tepid American leader draw a red line for China only would goad them further to cross the line knowing that there are no consequences.

The Japanese Prime Minister told the Forum Japan will offer its “utmost support” to Southeast Asian countries as they seek to protect their seas and airspace. A Japanese-led regional security agreement is in the works, but it would be a lot more potent if the US backed it up with steel.
During a meeting in Beijing with Malaysia’s prime minister, Xi said that China will not initiate aggressive action in the South China Sea, but will respond if other countries do.
China is offering no peaceful economic arrangement that might sidestep confrontation, while allowing nations to profit from sea and seabed resources. China’s blunt, pugnacious management style requires acceptance of Chinese sovereignty before other arrangements may be addressed. That is reminiscent of the style of the Chinese empire in dealing with tributary kingdoms and states.