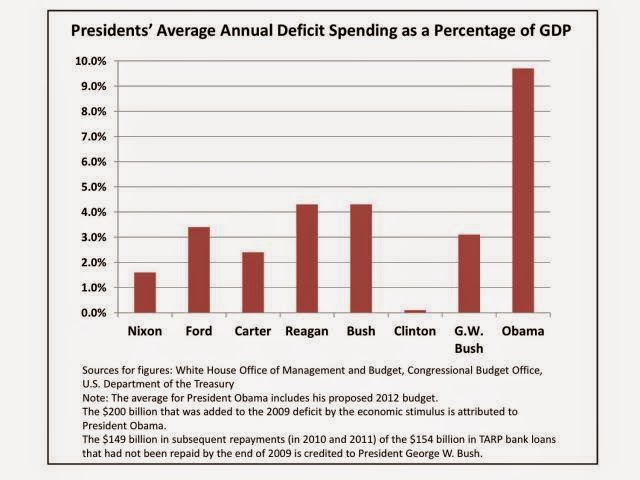 The numbers are so large that you can’t get your head around them.
(Fox News) The Obama administration failed to properly account for how it spent nearly $619 billion, according to a watchdog audit of the main federal website meant to track where taxpayer money is going.

Depending on when you believe Jesus Christ was born, only 59 billion (give or take a few million) seconds have elapsed since that auspicious moment.
If you amassed a dollar a second, to get to the amount of dollars that the Federal Government can’t account for during the Obama Administration – and we’re talking can’t find, not ‘wasted‘, you would have had to start amassing US Currency roughly 10,000 years ago. A dollar a second.

When we begin to speak of a dollar a second and the US national debt (almost $18 trillion) we’re back when the crust of the Earth was molten – geologic time. Long before dinosaurs, liquid oceans or anything of the sort. Here again, we are speaking of “electronic money”. In order to actually print 18 trillion dollar bills (banknotes), we would have to defoliate the entire planet, something like three times over. We could pave every road in the world with banknotes several layers deep. 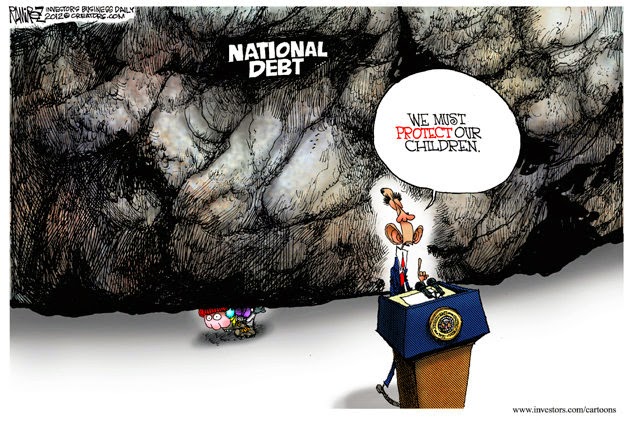 Then there is the Black Hole of ObamaCare. Breaking news on that front, Nevada’s Comprehensive Cancer Centers dumped the Nevada Health Co-op, the only ObamaCare plan in the state it had contracted with — for routinely failing to pay bills on time. If you’re a cancer patient in Nevada, relying on the promise of ObamaCare, you’re in serious trouble. Since the arrival of ObamaCare, healthcare premiums rose an average 53% in Nevada for the non-ObamaCare insured. And those with ObamaCare can’t find a medical provider.
Fundamentally transforming America? Yeah. That’s what it is.