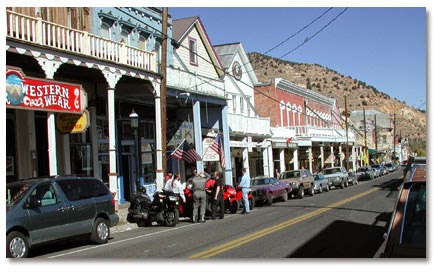 This is certainly not a Sunday sermonette. Virginia City, NV is a tourist trap these days, but I drifted through it this past week and enjoyed myself all the same. And it made me think of the song (below)
Nerd Facts: Virginia City, Nevada is the largest federally designated Historical District in America. It is maintained in its original condition, as it was in the boom days of the 1870s, when the Comstock Lode made it the West’s premier mining metropolis.
I just like the song and Western anachronisms. If I had lived in the Old West would I have been a gunfighter? Likely if I was white. If I had been red, I would have taken scalps. If I’d been Chinese, I would have run a laundry. Life is just like that.

I can’t see myself as a pilgrim, sod buster or feather merchant. Even today, which is why I spent my life as a gunfighter. Things haven’t changed. Creds make it legal.