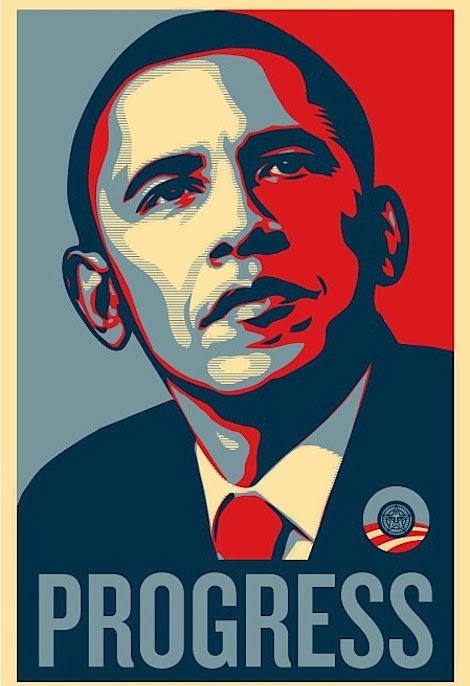 This is a re-post of a Duffleblog article. The Duffleblog is one of the more ‘legitimate’ sources of snarky but disturbingly close-to-the-mark information that comes out of the Department of Defense and US Military in general. Following things like the State of the Union Address where the President of the United States vows to ignore Congress and rule by fiat, the snarky sometimes seems far too real.

In a country where the President of the United States can use the Internal Revenue Service and Department of Justice as vehicles to attack his political opponents and those who voice opposition to his policies, what is “snark an farce” anymore? Every time something new is revealed such as BATFE “walking” guns to Mexican drug cartels – or the Benghazi lies – or “If you like your doctor, you can keep your doctor – PERIOD,” the joking becomes a lot less funny.
ARLINGTON, VA — The Department of Homeland Security has purchased more than one billion rounds of a newly designed 9mm handgun round designated “domestic anti-personnel,” developed in part by the Defense Advanced Research Projects Agency, and manufactured in China by NORINCO, a Duffel Blog investigation has uncovered.
Nicknamed “Patriot Poppers,” the ammunition was originally conceptualized as the round to “guard against those guarding against tyranny.” According to government documents, the design is extremely effective at creating permanent tissue damage to unarmored doughy middle-aged targets. 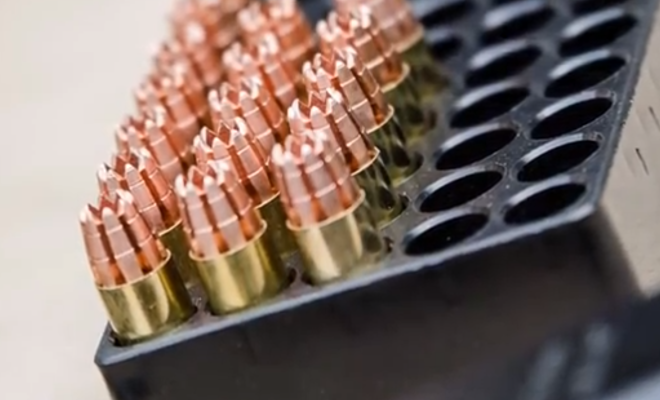 “It won’t really penetrate any significant body armor, but that stuff is illegal to purchase anyway,” said Regina Dugan, a DARPA spokesperson speaking to reporters only on background. “These are for pacification of the law-abiding, protest prone people: Truthers, Birthers, you know the type. Don’t quote me on that.”
The new DAP round represents a great leap forward in ammunition design,” said David Lo Pan, spokesman for NORINCO North America. “While the new round is not armor-piercing, it can easily penetrate the Old Testament, The Book of Mormon, iPhones, fanny packs, pocket-sized constitutions, Members Only jackets, frock coats, powdered wigs, and picket signs.”
The flashy new design is also attracting attention from private firearm enthusiasts interested in exercising their 2nd amendment rights. Following the State of the Union address however, President Obama preemptively signed an executive order designating the round for Law Enforcement and Military use only.
The National Rifle Association and the National Association for Gun Rights have vowed to fight the state and federal restrictions, as well as challenge the fiscal and legal grounds of the bulk purchase itself. The NRA called the executive order “an unconstitutional executive fiat,” while the NAGR decried the government’s alleged moral and fiscal impropriety.
DHS Director Jeh Johnson attempted to justify the purchase, quickly releasing a statement to address some misconceptions taking hold on blogs and talk radio.
We’ve provided his full statement below:

“Look, I don’t know what people are getting so worked up about. Your local neighborhood cop isn’t carrying these bullets to kill your common criminals or illegal immigrants; even though he might have to do those things in very unusual situations. He’s carrying these bullets because we foresee a need to shoot and kill anti-government extremists and PTSD-addled veterans. Does anyone really not get that? The Domestic Anti-Personnel round is nothing more than a tool that was explicitly designed for that legitimate purpose.

This new round is a windfall for the American people. These rounds cost a fraction of the military grade ammunition. They are smaller and lower powered, which saves taxpayers money. Because to be honest, it just doesn’t take much lead and powder to put one of those taxpayers down.”