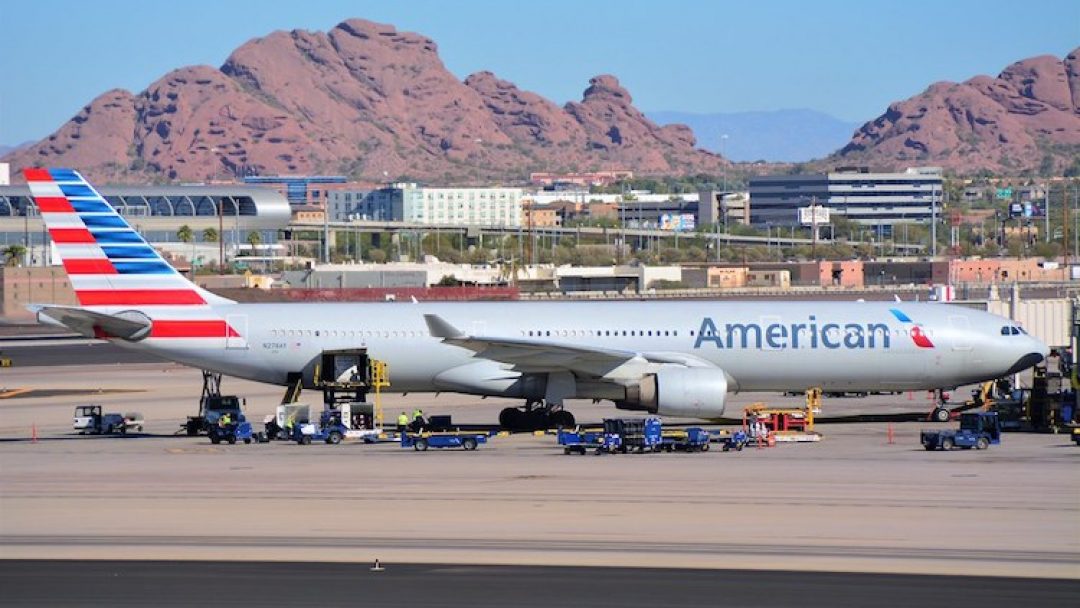 An airliner was on its way to Phoenix (AZ), when a blonde lady in the economy section stood up, walked to the first-class section, and sat down in an unoccupied seat.

The flight attendant watched her do that and asked to see her ticket. She told the blonde that she paid for economy class and had to move back to her assigned seat.

The flight attendant walked to the cockpit and told the Captain and First Officer that there was a blonde bimbo sitting in first class, who belonged in the economy section and wouldn’t move back.

The first officer unbuckled, went back, and spoke to the blonde, explaining that she needed to return to her assigned seat.

The first officer returned to the cockpit and suggested that they have the police waiting when they landed at Sky Harbor.

The captain said, “I’ll handle this, I’m married to a blonde, I speak blonde.” He unbuckled,  walked back, and whispered to the blonde.

She said, “Oh, I’m sorry, stood up, and walked back to her seat in Economy.

The flight attendant asked the captain how he got her to move without creating a scene.

“I told her that first class isn’t going to Phoenix.”

(I know this one has been around for a long time, but just wanted to share – mia culpa)

No, not the Sand Pebbles, but as life melds to art, my mind does head in that direction when I see these photos. 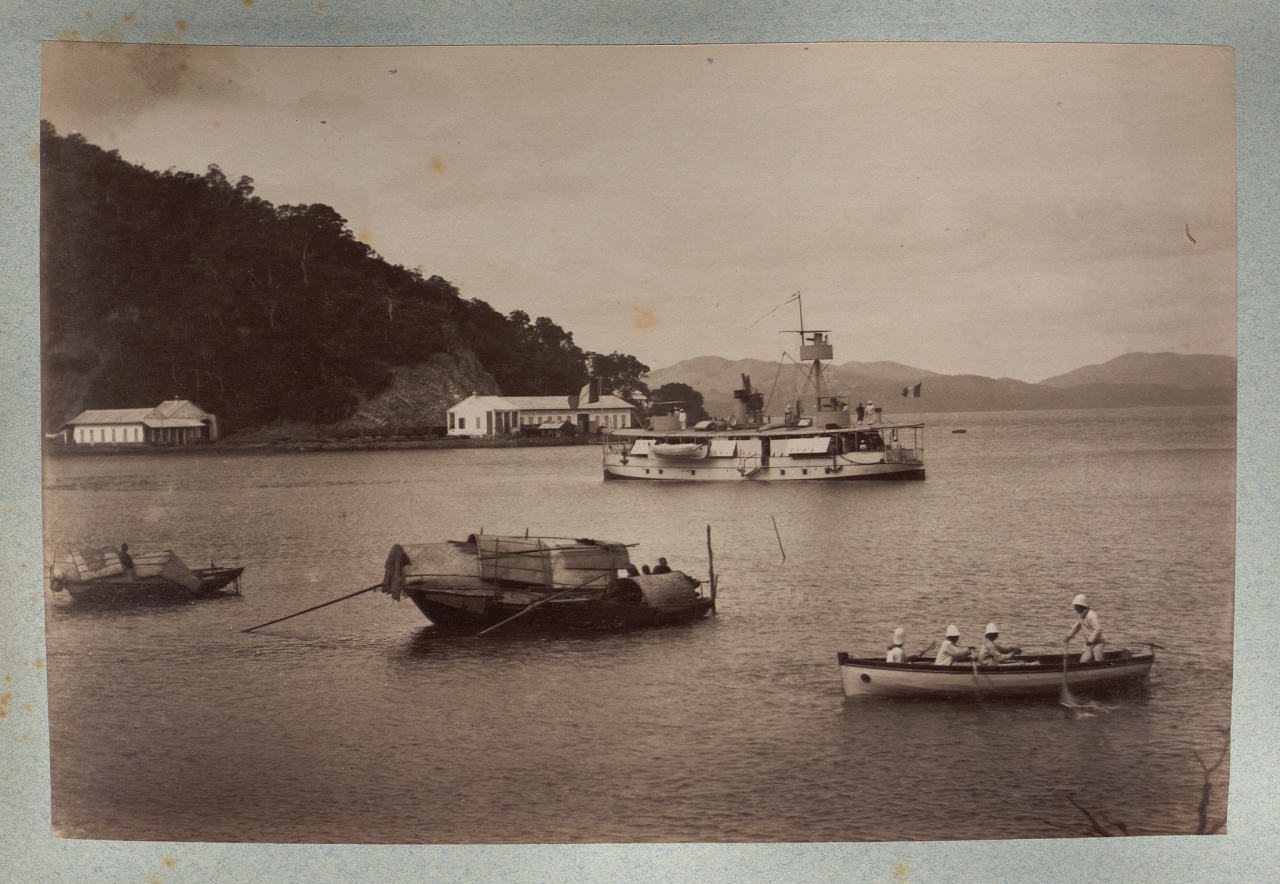 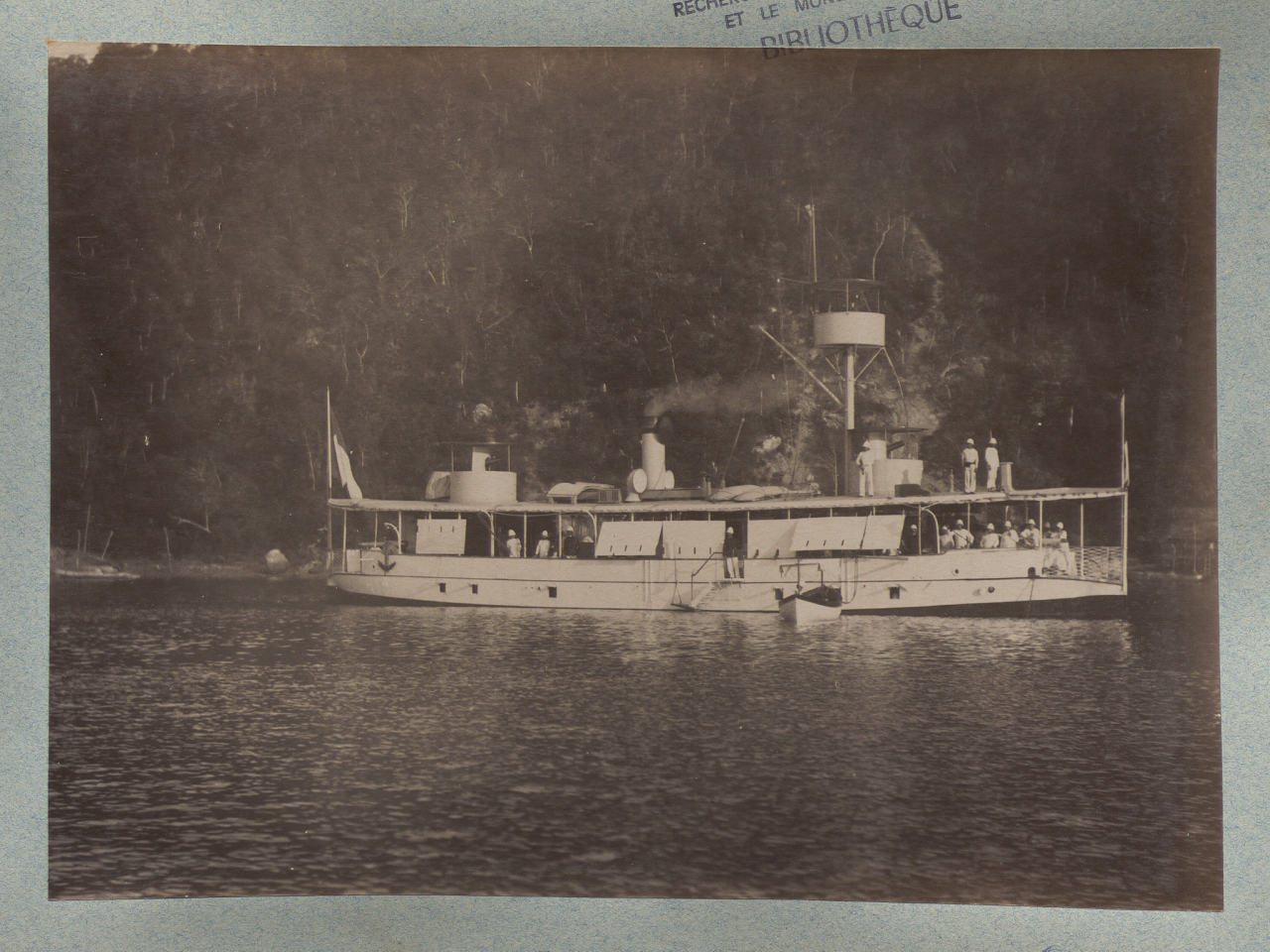 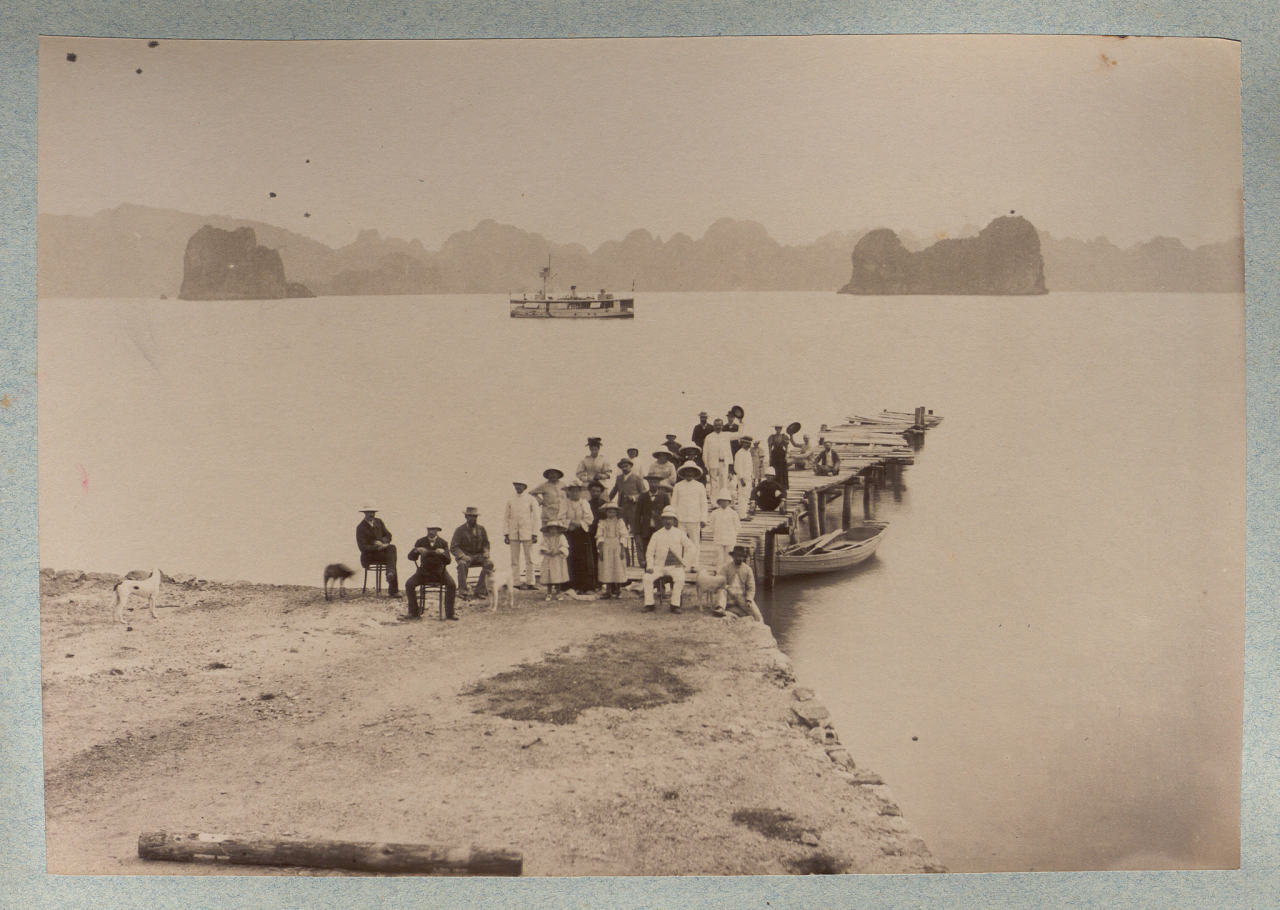 I’ve been to Changsha (site of The Sand Pebbles) in both summer and winter and have experienced the area, but 100 years too late.

You drive for four hours in the same direction and it’s the same country.

You drive for four hours in the same direction, the accent has changed twice and bread rolls have a different name. 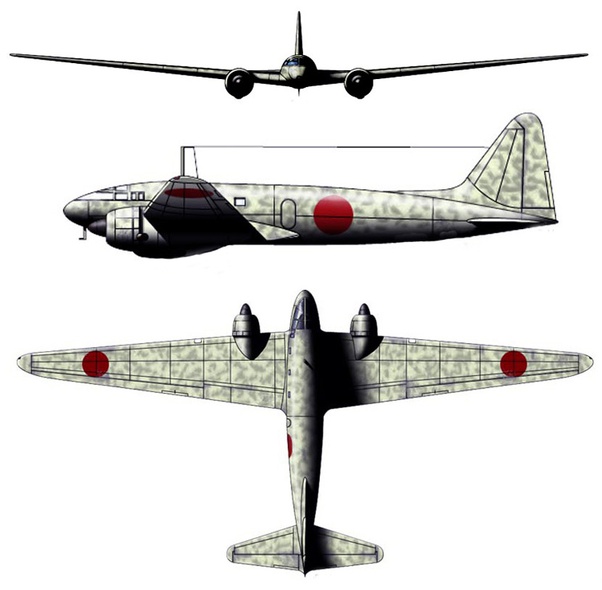 It was an experimental aircraft but it flew and set a record, so it made it here to the mystery-aircraft-of-the-day. Can you name it? 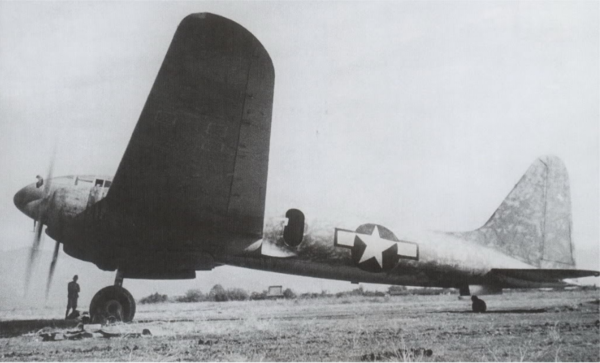 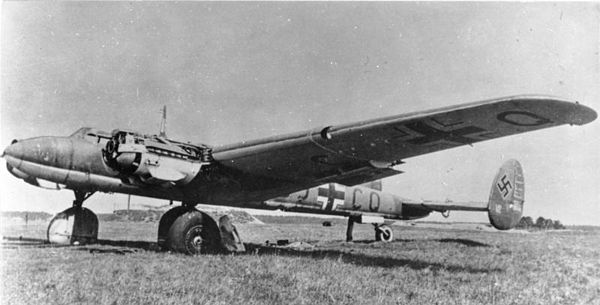 Three of this aircraft were built.

How many medals are currently allowed on a Russian military uniform? 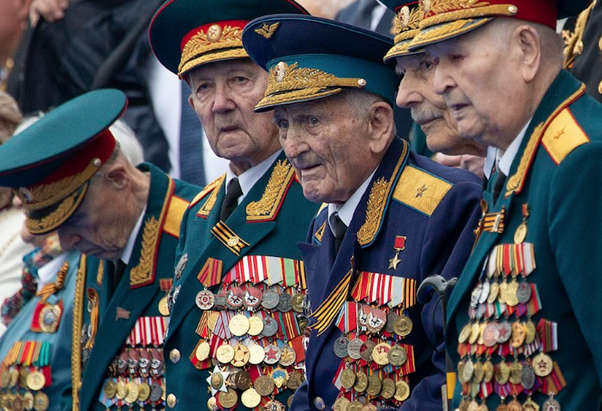 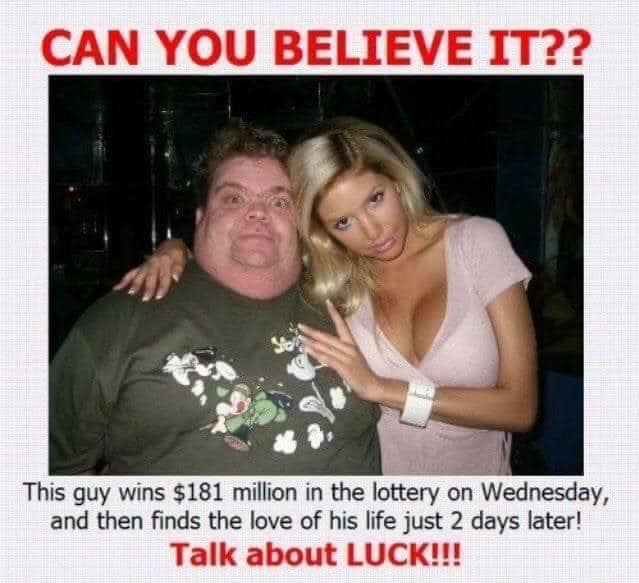 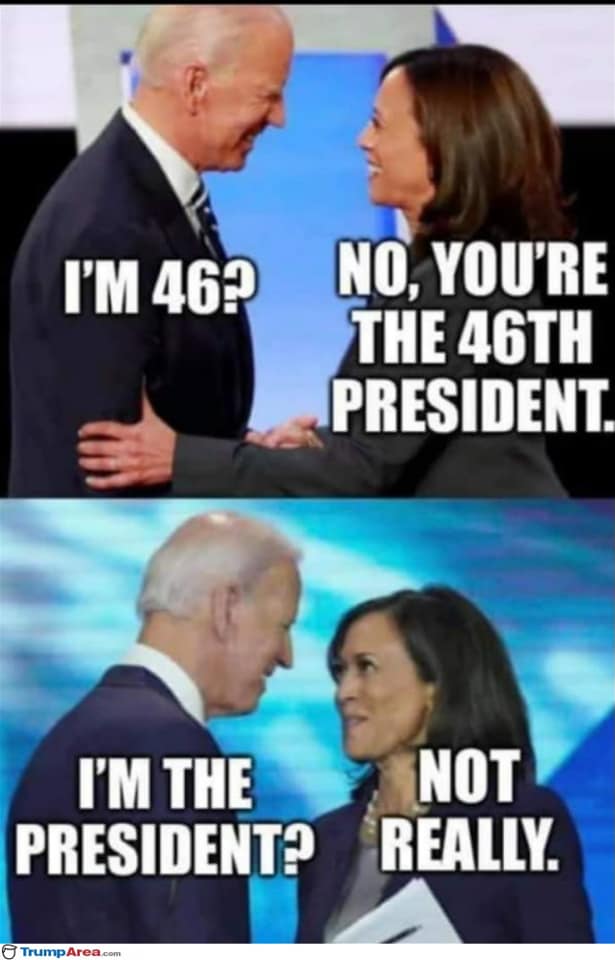