Facebook
Twitter
Pinterest
WhatsApp
There are all sorts of unintended consequences both in life and in the affairs of nations. It’s always what you don’t see coming that smacks you in the back of the head isn’t it?

Will Virgin Atlantic (airlines) survive? Its long haul routes and its “upper class” service were touted. However, the airplanes are getting old and dated. When I flew back from Heathrow to SFO, the crew was fun, but the ride was C+ in upper class. The aircraft was half-full. The food was not up to McDonald’s (famous Scottish food) standards. Intentions being what they are, is Virgin Atlantic the victim of its own success? I expect that it will be purchased by Delta. Virgin America is being purchased by Alaska Air. Never fear, all of the trains in the UK are run by Virgin rail and the food in first class on the train from Carlisle to London-Euston was much better than you can get on their airplane.

With Barack Obama, it was the rampant arms and ammunition that were sold to the American public during his watch that strengthened the DON’T TREAD ON ME silent majority. (Thanks Barack, well done) Drug cartels sold military grade weapons to los Yankees/Gringos across the open border that Barack promoted. Some of the weapons ended up in the hands of gangs, but most went into American basements. What’s the shelf life of an RPG-7 rocket/motor? What is the shelf life of landmines? What is the shelf life of Israeli-made hand grenades? The US sold a lot of weapons to Central American militaries. Has anyone audited their arsenals?
In North Korea, the goofy little monster who runs the place is causing the Japanese to re-assess matters and to re-arm with offensive weapons. This doesn’t make the North Korean’s masters in Beijing happy, but the Japs will still do it. (Japan Times) Shooting a ballistic missile over Japan, causing air-raid alarms to sound, is forcing the Japanese to take things seriously because they are a military target of nuclear-armed North Korea. The article cited hints at radical changes in the Japanese mindset.
The fat kid with the goofy haircut (pictured right) could change the balance in the region without the US having to do anything to encourage more Japanese participation in its own defense. If you’ll recall, it was Prime Minister Abe who was first through the door to meet with President Trump. The Japanese are serious people and they have a history of treating the Koreans and Chinese with a degree of brutality that was unusually harsh even by sadistic Asiatic standards.
I suspect that the Japanese will buy their cruise missiles and anti-ballistic missile systems from their friends in the USA, strengthening their relationship with the US. Sorry China. 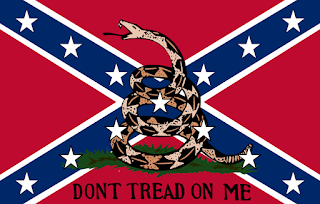 Then there are the historic monuments that the radical left, and negroes want to see torn down. News reports that manufacturers of confederate flags have been inundated with orders. 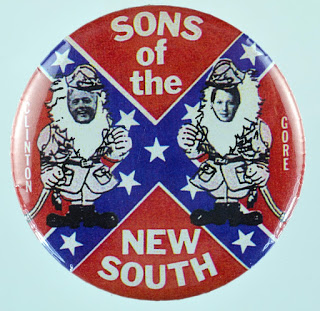 So while the radical left takes a victory lap, reveling in its victory, are there unintended consequences to their actions? One was the election of Donald J. Trump – lest they forget. His election can be laid at the feet of Barack Obama, the gun & ammo salesman.

I’m not linking President Trump to the Confederate Flag. It’s forever linked to Bill Clinton who relied on it as a campaign device when he ran for office in Arkansas, and later for the US Presidency with Al Gore.

Don’t hold your breath until the corrupt, lying, nasty, smug, elite mainstream media brings it up.