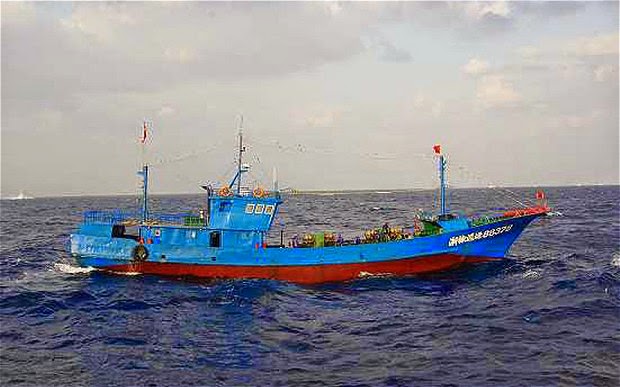 If you lack the navy and coast guard to patrol the sea areas that you claim as territorial, how do you retain positive control? China is thinking “out of the box” and it makes some sense.

(Reuters) According to official media, more than 50,000 Chinese fishing boats have been outfitted with China’s Beidou satellite navigation system, which gives them a direct link to the Chinese coastguard. The program is an indication of China’s increasing financial support for fishermen as they sail deeper into Southeast Asian waters. Reuters indicated that Chinese also are providing fuel subsidies so that fishermen can sail farther into the South China Sea.

The Chinese fishing fleet is not just an economic asset. In times of crisis, it is a paramilitary force that comes under the direct control of the armed forces. Fishing boats have harassed US naval ships on occasion and armed fishing boats had key tasks in the Chinese naval maneuvers during the 1996 Taiwan Strait crisis. 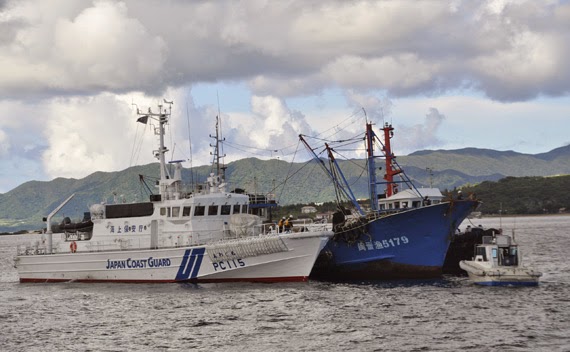 The new systems are part of the program for upgrading military control of the fishing fleets. The boats receive weapons, ammunition, depth charges or mines and sailing orders when militarized. In peacetime, they provide a continuous flow of intelligence to the coast guard and the navy.
When you consider the Chinese territorial expansion aspirations into the Spratley and Senkaku Islands, adding 50,000 fishing boats to the naval cadre is no small thing.
It’s one of those things that keeps Japanese Naval Officers up at night.