It’s Not a Small Thing 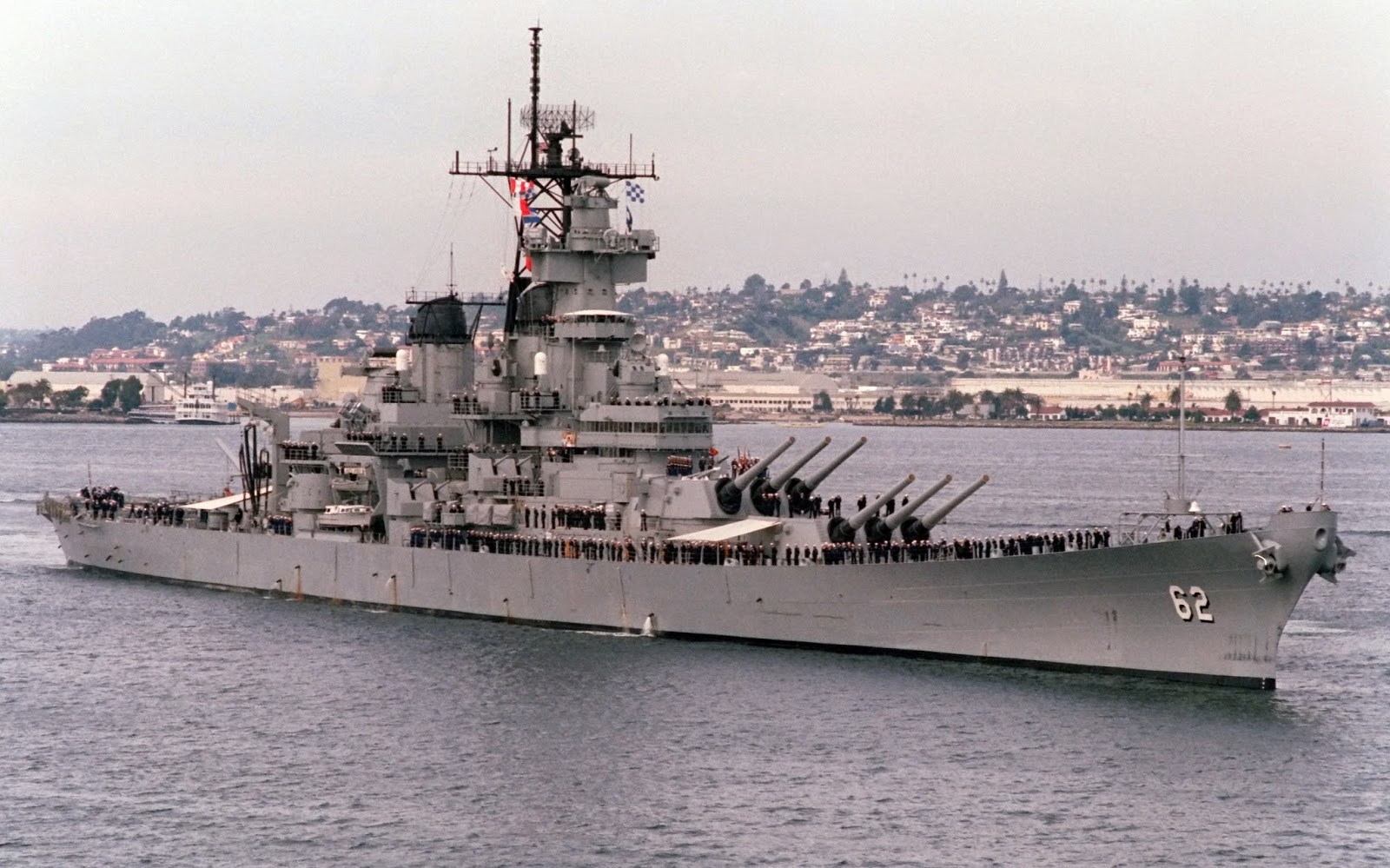 Facebook
Twitter
Pinterest
WhatsApp
Sunday Sermonette – A walk down memory lane.
President Ronald Reagan took four US Battleships out of mothballs to send a message. They were updated with tomahawk cruise missiles in addition to their formidable 16″ 50 caliber naval guns.

February 8, 1984
President Reagan announced that American naval and air forces off Lebanon would now attack any units behind Syrian lines that were firing into the Beirut area. (Peace through superior firepower) The Syrians laughed at the red line the American President drew and continued to shell a Christian enclave in East Beruit.
The day had a chill to it but things were about to warm up and restock hell with fresh meat. SEALs who had moved into position during the night, had a Syrian troop concentrations and gun positions in sight. The US made one last request to stop shelling. Muslims laughed at the threat.
US Naval Special Forces called in gunfire from the USS New Jersey. Each round weighed about as much as a Volkswagen and cratered, flattening about 100 meters wherever they hit. The New Jersey fired about 260 rounds between noon and midnight.
The Syrians took notice. But that was another time, another President.
Training film on the 16″ gun. 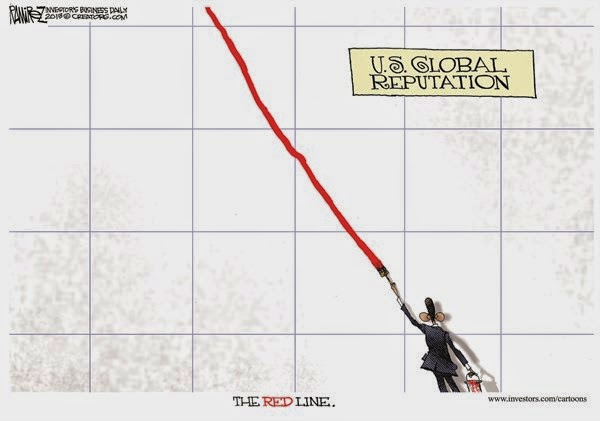