What has Islam done for America? 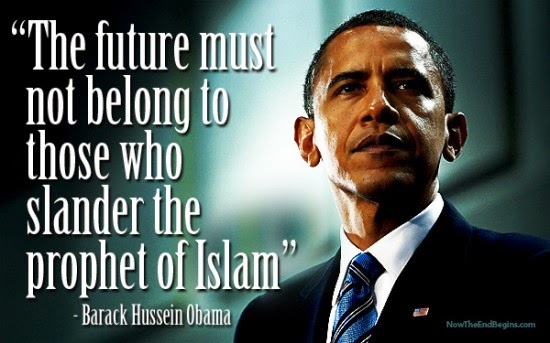 In America, everyone has a right to practice the religion of their choice. It’s one of those things that we take for granted. There is not one Muslim country where that is true.

(Breitbart) On Sunday, President Obama and First Lady Michelle released a statement thanking Muslim Americans for their many “achievements and contributions… to building the very fabric of our nation and strengthening the core of our democracy.”

The comments were made to mark the celebration of Eid-al-Fitr, a time of spiritual renewal for Muslims which comes at the end of the month-long fast of Ramadan. The Obamas said in their statement that Eid “celebrates the common values that unite us in our humanity” and “welcomed their commitment to giving back to their communities.” The International Business Times reports that during Eid, Muslims join in Islamic prayer, while saying “Allahu Akbar,” or “God is Great,” and feasting.

The statement further reads that the administration “wishes Muslims in the United States and around the world a blessed and joyous celebration.” The letter ended with salutation of “Eid Mubarak,” which roughly means “blessed celebration.” 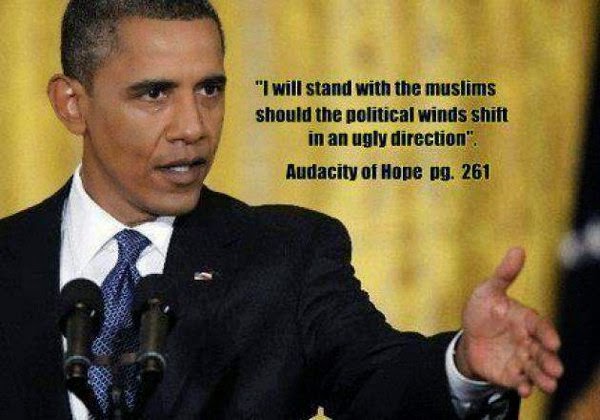 I too celebrated Eid Mubarak by eating a bacon, lettuce and tomato sandwich (on whole wheat bread).  Actually, I think that it was just lunch on that blessed day. But that’s not my point. What has Islam done for the United States of America?  On first blush, I couldn’t think of a single thing, besides our First Post-American President. Yes, Islam gave us Obama. They can have him back.
I “Googled” <what has Islam contributed to american culture>. Can you guess what I came up with?
Nothing.
Only news stories of Obama talking about everything that Islam has done for America without identifying anything.
America’s first war was with Islam – the Barbary Pirates, who kidnapped Americans and took American merchant vessels in acts of piracy on the high seas. That may be what Obama referred to because the war with Islam caused the US to build a Navy that was useful in our second national war — with the British in 1812.
Here is your chance to sound off on all the things that Islam has done for America.
I’m going to start the list:

(1) By attacking America, they provided me with a living for part of my life – so killing Muslims for a living did provide me with means, that I in turn used to buy goods and services in America, thus boosting the economy and benefiting the man-on-the-street to some small degree.