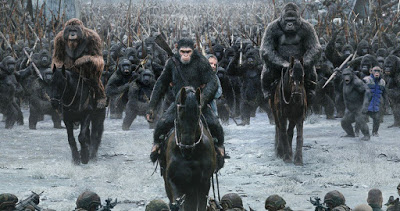 The Turkish General Staff said in a statement that a total of 2,940 terrorists have been “neutralized” since the start of Operation Olive Branch. Turkey’s defense ministry said that it will begin installing upgraded defensive systems to its tanks in Syria to protect them from rockets and missiles. The Turks use stats in the same way that Baghdad Bob did during the First Gulf War. They multiply enemy losses by ten and call it accurate.

The Kurdish-led Syrian Democratic Forces (SDF) claimed on the 7th that they have destroyed 96 armored vehicles, including tanks, and damaged another 32 vehicles since 20 January. They also reported shooting down two helicopters and damaging a third.
The SDF said that they have lost 283 fighters and claimed to have killed 1,588 members of the Turkish armed forces and their allied Syrian militias.

Taking the Azaz road from Turkey, it’s about 13 miles/21 kilometers to Afrin. Put this in perspective. The Kurds with no armor, very little tube artillery and a supply of MANPADS that has been expended are holding back the might of the Turkish armored fist from moving 13 miles between January 20 and now. The Turks have air supremacy, they have German tanks and massed tube and rocket artillery. They are boasting that they’re now only 10 kilometers from Afrin. So it’s taken them 46 days (and counting) to push SIX MILES against a rag tag crew of Kurdish dismounted infantry? The Turks are boasting that they’re within ten klicks from Afrin as of today.

The Turks said the armor upgrade is being undertaken to support a faster pace of operations. It also suggests that the SDF claims about destroying Turkish armor have some merit, though the numbers cannot be confirmed. The casualty figures are not reliable. The Turks admitted losing two helicopters.

An Army of Trained Chimps should have been able to accomplish more than the Turks have. Seriously. Explain to me one more time why we need these morons in NATO.