By way of follow up to discussions of early siege weapons and hand weapons: 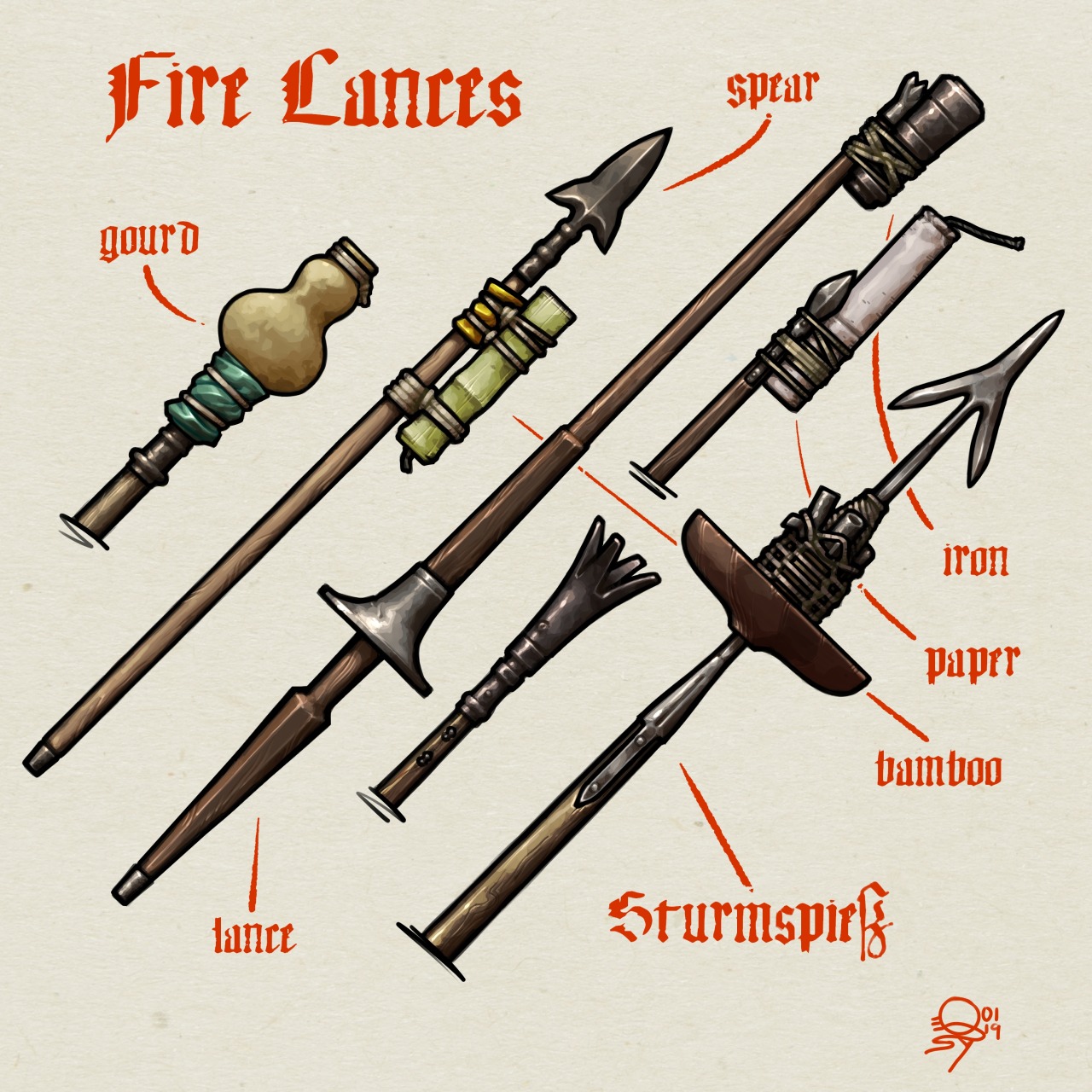 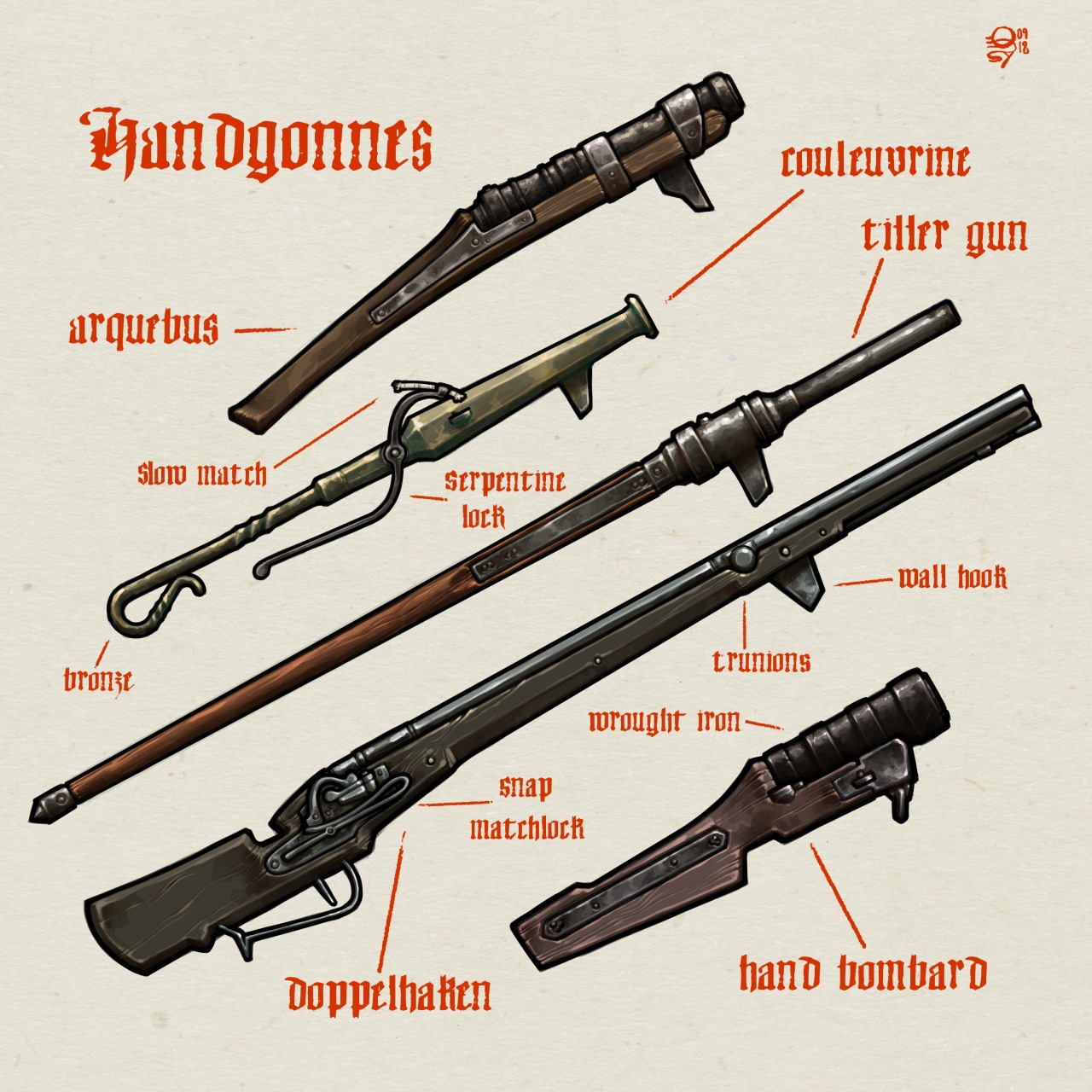 And the question of how armored plate can be put to use, leads to Marvin John Heemeyer (10-28-51 to 6-4-04), a welder who ran a muffler repair shop, and modified a bulldozer who used his vehicle to express his displeasure in Granby, Colorado on June 4, 2004.

Heemeyer had secretly modified a Komatsu D355A bulldozer by adding layers of steel and concrete, intended to serve as armor. He used this to demolish the Granby town hall, the former mayor’s house, and several other buildings.

“It is interesting to observe that I was never caught”, Heemeyer wrote. “This was a part-time project over a ​1 1⁄2 year time period.” He was surprised that several men, who had visited the shed late the previous year, had not noticed the modified bulldozer “especially with the 2,000-pound [910 kg] lift fully exposed … somehow their vision was clouded.

Now the subject of a documentary …more here. It’s the story of a man, beloved by all, known for his kindness, who was pushed too far by local government.

One thing is sure, nothing in the police arsenal could stop him. And how would the dozer stand up to a six pound iron ball fired from a Civil War era Napoleon gun or a Parrot rifled gun? I think that it would hold its own. 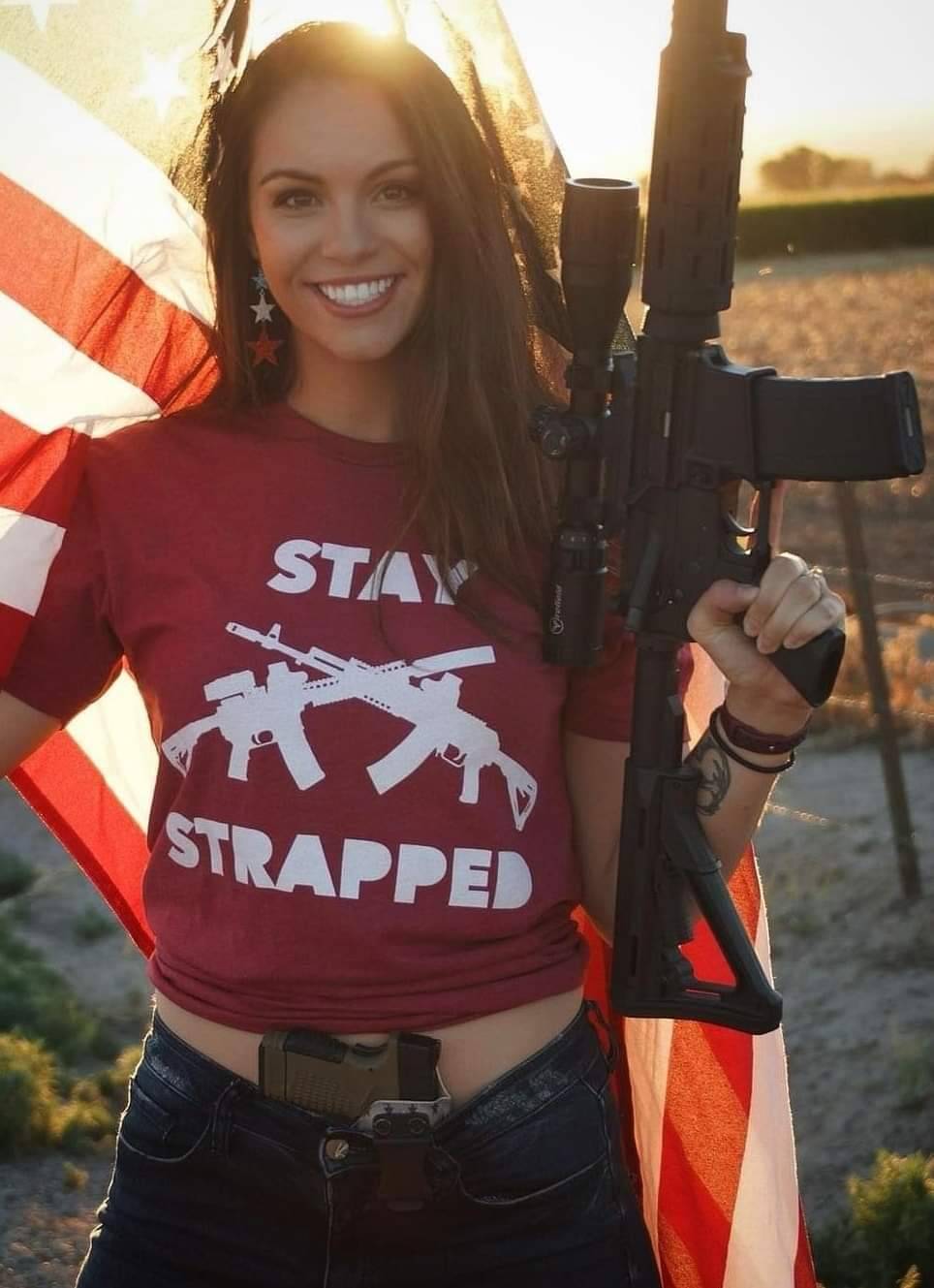 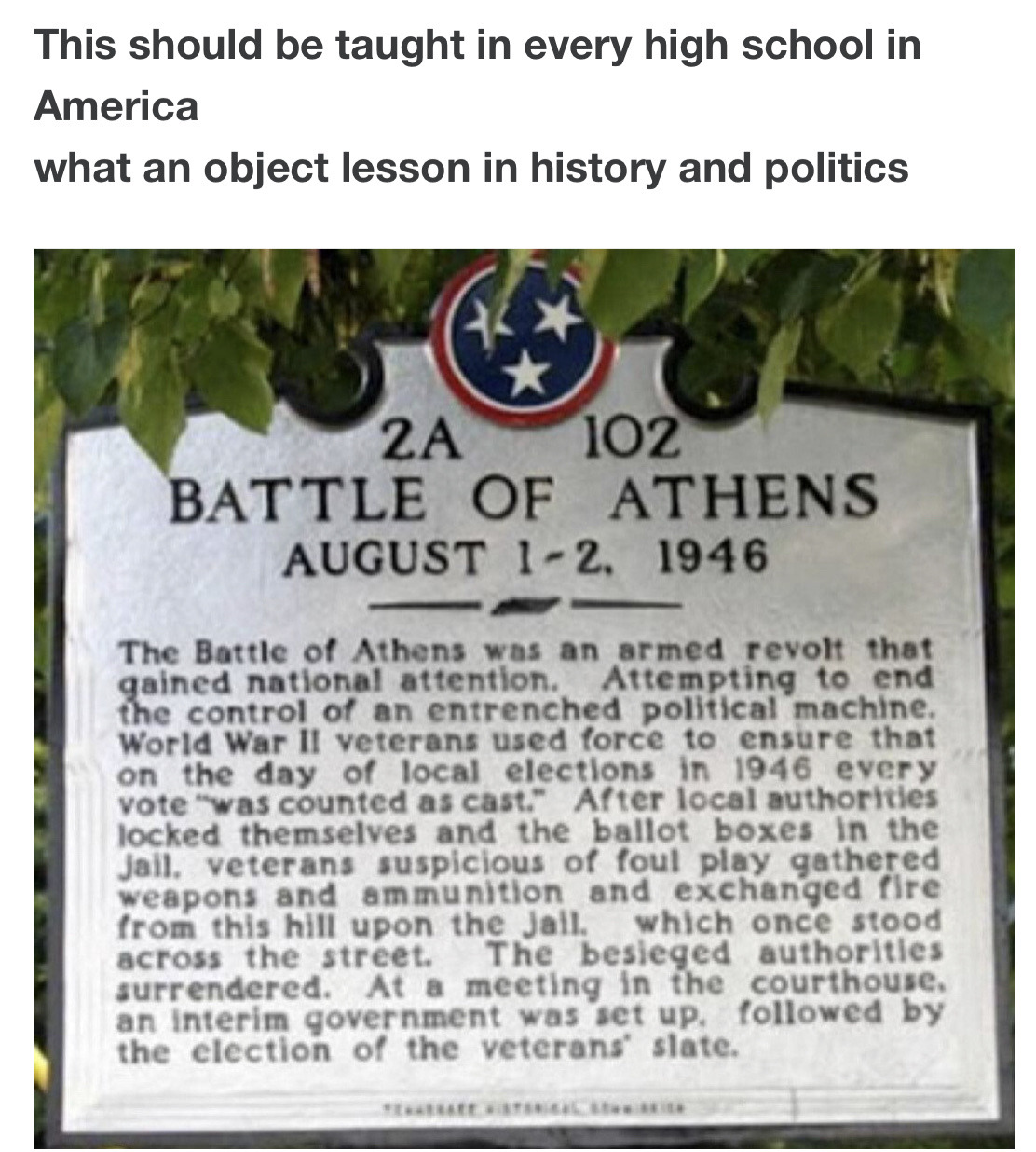 The kingdom of Granada falls to the Christian forces of King Ferdinand V and Queen Isabella I, and the Moors lose their last foothold in Spain.

Located at the confluence of the Darro and Genil rivers in southern Spain, the city of Granada was a Moorish fortress that rose to prominence during the reign of Sultan Almoravid in the 11th century.

In 1238, the Christian Reconquest forced Spanish Muslims south, and the kingdom of Granada was established as the last refuge of the Moorish civilization. 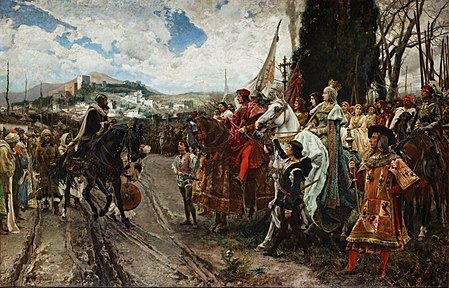 Granada flourished culturally and economically for the next 200 years, but in the late 15th century internal feuds and a strengthened Spanish monarchy under Ferdinand and Isabella signaled the end of Moorish civilization in Spain.

On January 2, 1492, King Boabdil surrendered Granada to the Spanish forces, and in 1502 the Spanish crown ordered all Muslims forcibly converted to Christianity.

The next century saw a number of persecutions, and in 1609 the last Moors still adhering to islam were expelled from Spain.