Life in during the National Shut-Down

There is one group who is digging it. 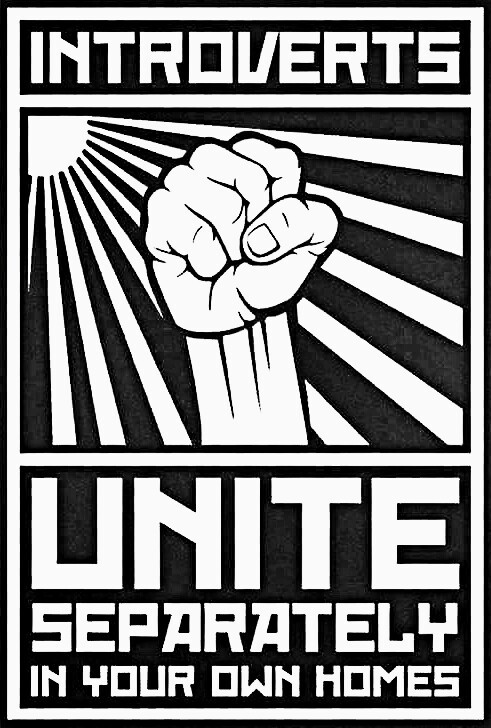 A Meme for our Times 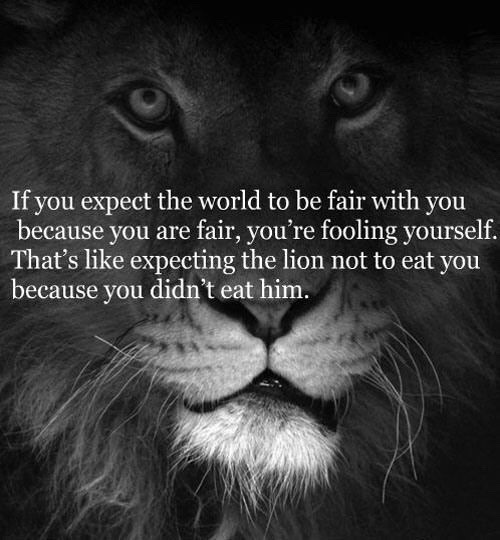 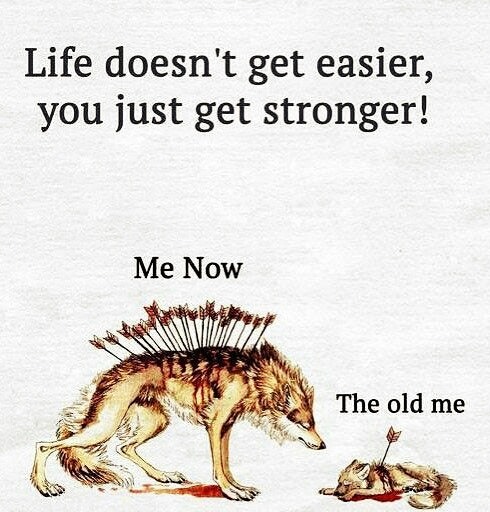 It’s quarantine and while we all hope that it will soon be lifted, I’m going to make a few book recommendations. In this case, both have been made into a mini-series and a feature film. I made the selections for that reason to whet your appetite. 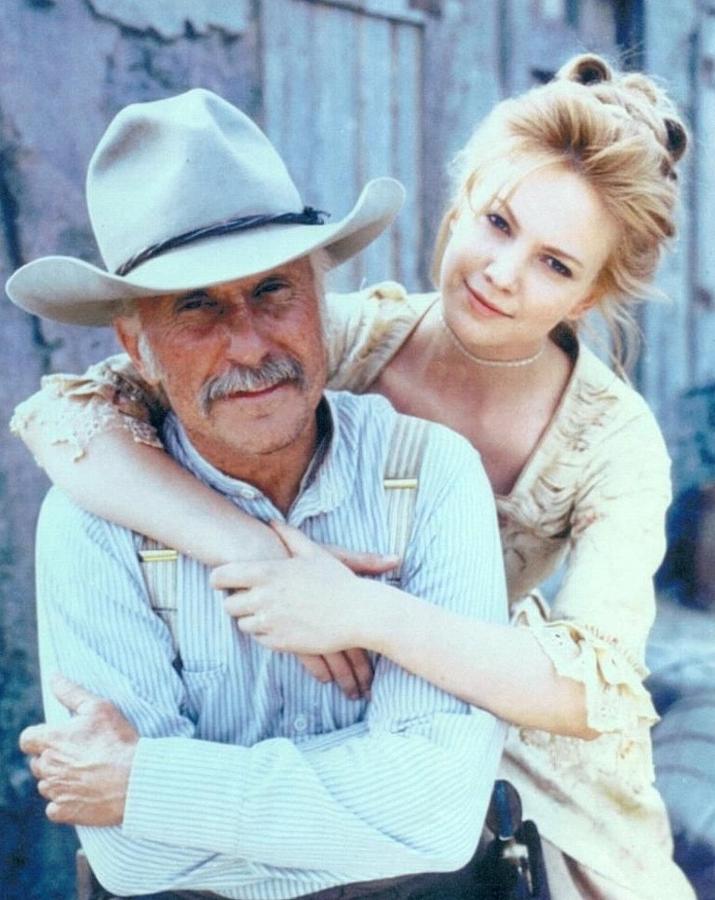 This trilogy is best known for the mini-series of the same name. However, it is among the very best in Western American literature (in print). 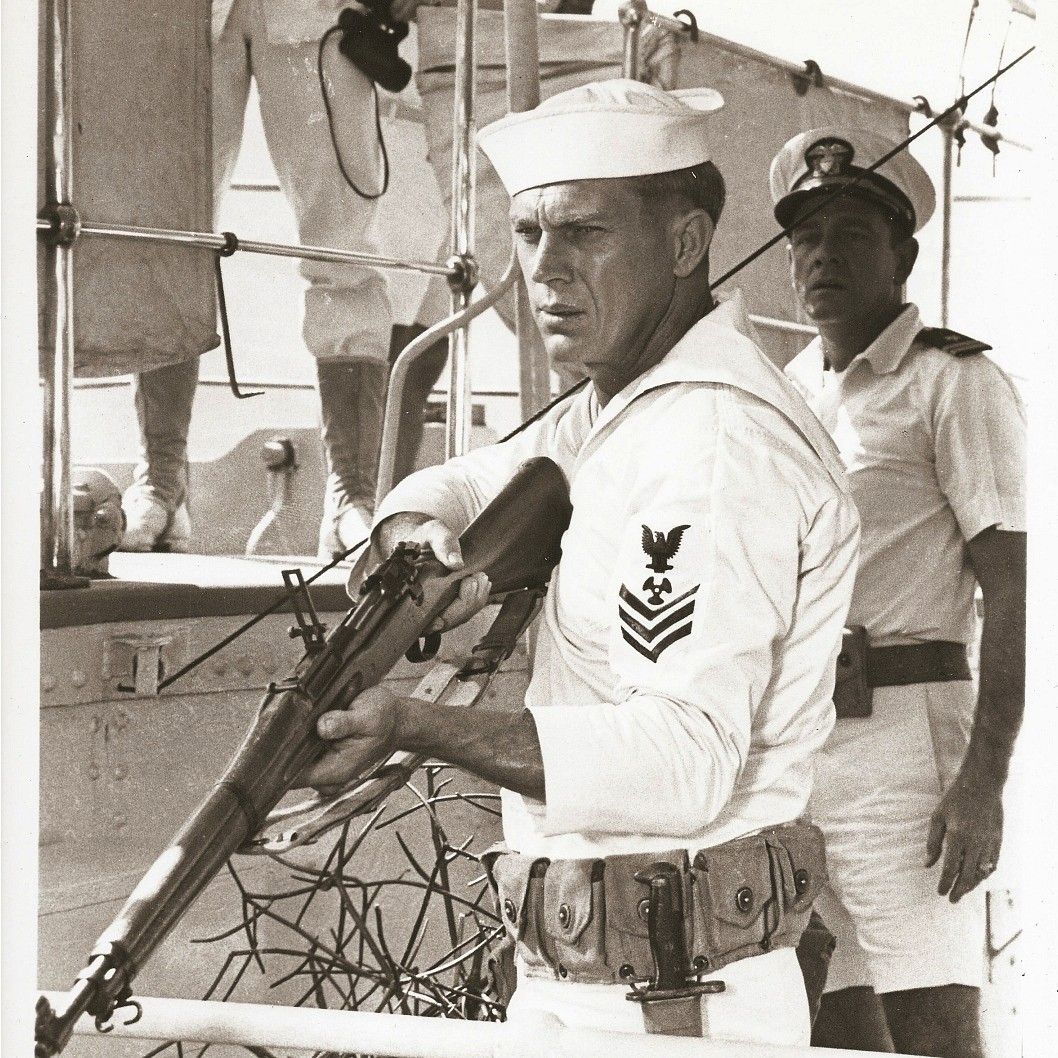 The Sand Pebbles, by Richard McKenna

We’ve discussed the movie version of this book on the blog recently but the print version is really worth your time. One of the key plots to the movie involves the Chinese coolie system taking over the ship, extracting “squeeze” from the crew. We later learn that they were using the US Navy ship to smuggle opium, under the captains nose. If any of this seems to be familiar, it should be.

I have the book in my library but haven’t read it for a long time. I’m enjoying the re-read at the moment.