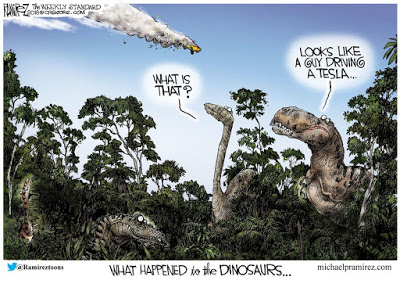 Riddle me This: If President Trump hates all immigrants, why does he prefer to marry immigrants?

Moving on to events in Northwestern Syria and the Afrin Region.

The Turkish armored divisions poised to eliminate Kurds from the gene pool have been dealt another in a series of setbacks that make them appear essentially helpless.
The Syrian state-run SANA news agency earlier in the day that said Syrian government forces and their allies would enter Afrin “within a few hours to support its people’s (Kurdish) stand against Turkish regime’s attack”. The report by SANA raised fears of a potential clash between Turkish troops and Syrian forces, which are backed by Russia and Iran.
The Kurds are saying that they have no deal with Damascus and have the situation well in hand. The Syrians are using the Turkish invasion to move in from behind, take up positions and in a sense, ‘re-take’ the Afrin Canton from the position of total Kurdish control that it now enjoys. In essence, to repatriate the region to Syria rather than Kurdistan. 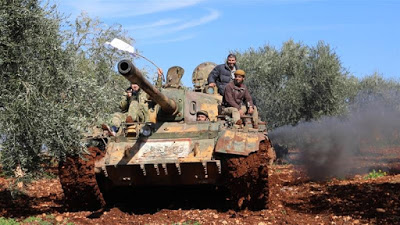 Mevlut Cavusoglu, Turkey’s foreign minister, speaking at a news conference in Amman, Jordan, said his country would hit back if Assad’s forces intervened in Afrin to help the YPG.
“If the regime is entering to protect the YPG, then no one can stop us, stop Turkey or the Turkish soldiers,” he said.
Turkey is full of bluster because the Russians are sending anti-aircraft rocket artillery in with the Syrian Army, which will prohibit the Turks from enjoying air supremacy in the Afrin City area.