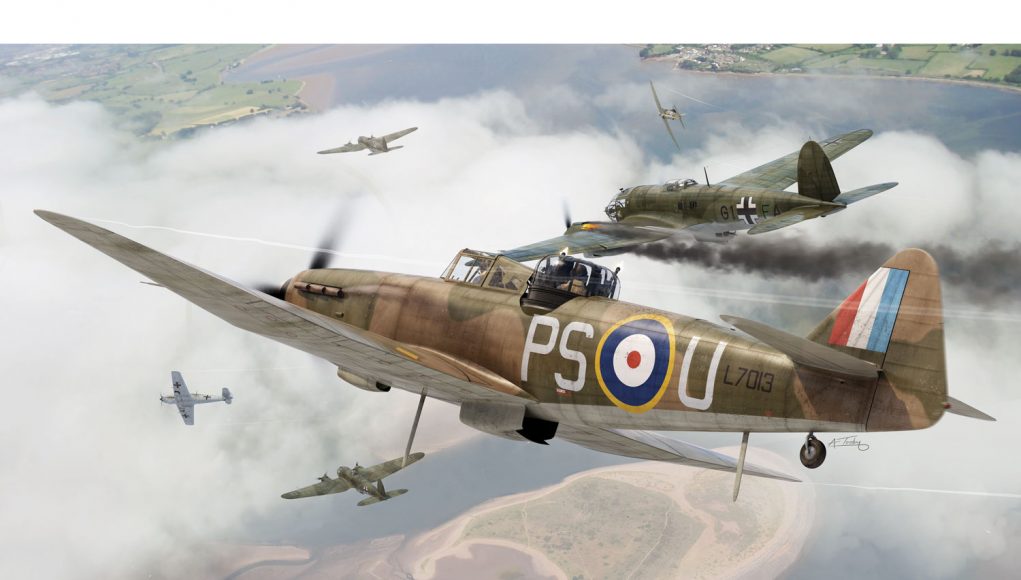 When the Man Comes Around… 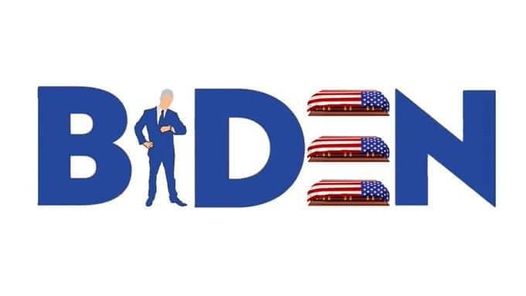 Hitler Reacts to the Debacle in Afghanistan

When things get too crazy – Food Blog! 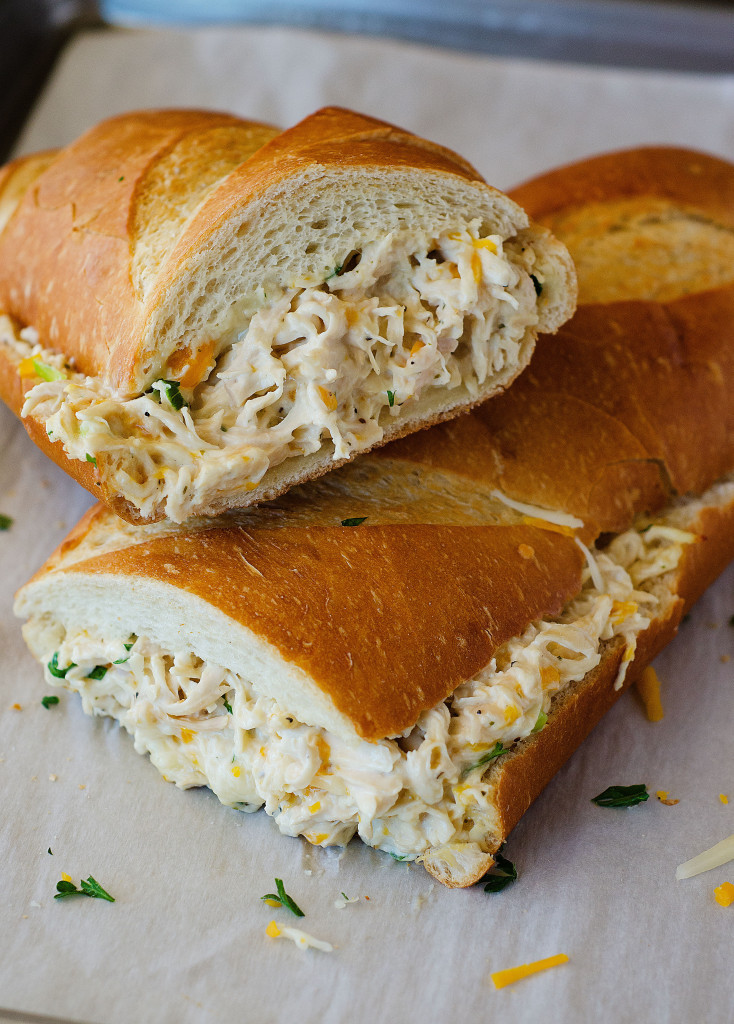 This one is easy. Toast some french bread, shred half of a chicken breast and warm with shredded cheese, parsley, and some green onion until the cheese melts. You can add a little mayo and a tiny bit of yellow mustard to taste Stuff the toast and eat. It’s an easy, light, lunch. I always like to add soup. In this case, it’s a hearty chicken noodle with big noodles.

I bought chicken tortilla soup from Costco the other day. There are two containers in a pack I freeze one and eat one,  but I junk up the soup from stock by adding more cheese, more tortilla (crushed), and a dollop or two of sour cream. It’s not from scratch, but it will make a nice lunch. All you do is warm it and eat. 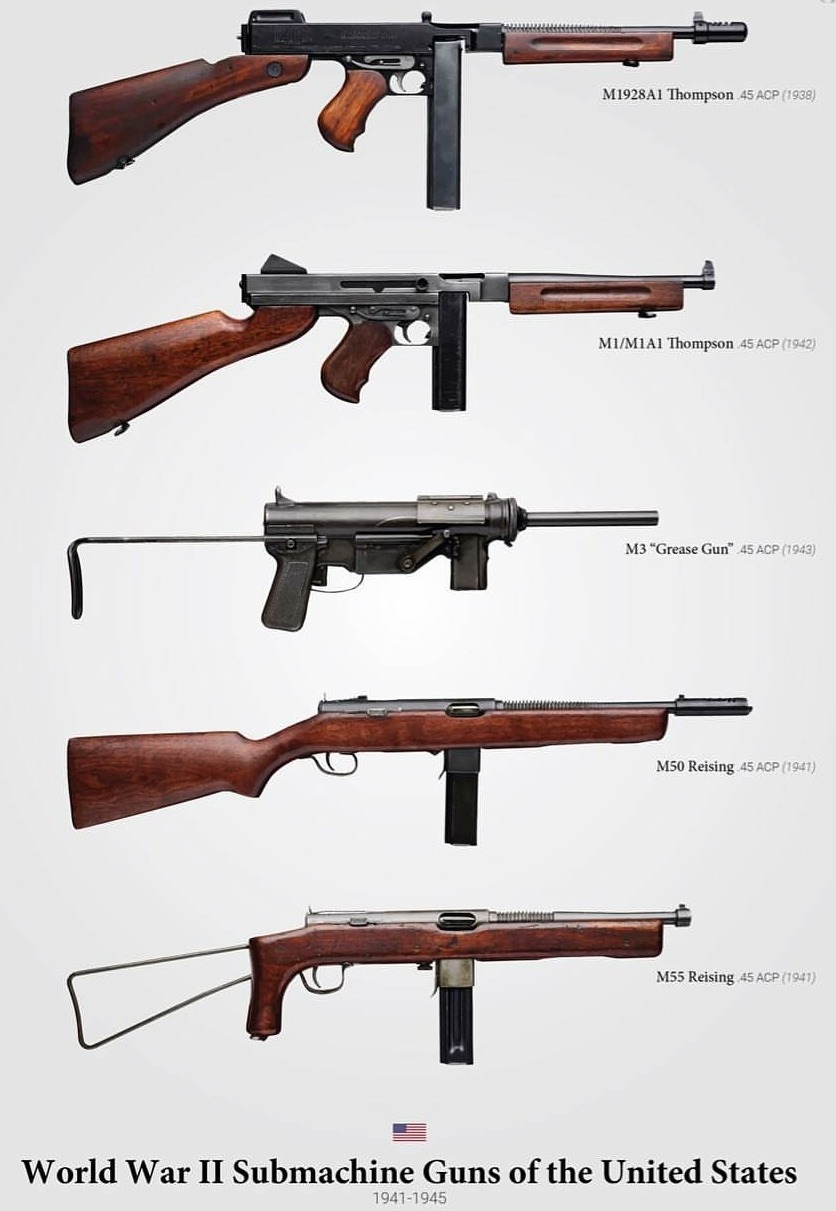 I never fired a Reising. I presume that they fired from an open bolt like a Grease Gun and a Thompson.

The 1890 British Ultimatum (the Brits were all about ultimatums then) to the Portuguese. 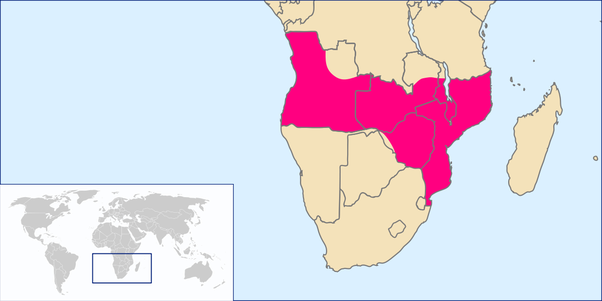 The area in pink was controlled by the Portuguese before the ultimatum. 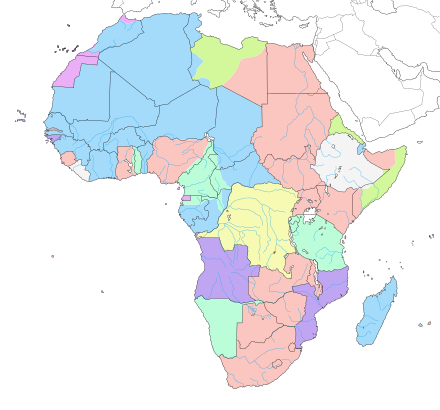 Map showing incomplete British control of the Cape to Cairo route, 1913. The British wanted to build a railroad from Capetown to Cairo.

Britain wanted its colonies to be connected and it couldn’t let Portgual stop that from happening.

If Portugal had not have allowed Britain to take the middle portion, Britain would have taken all of the colonies including Mozambique and Angola by force. The Portuguese army and navy weren’t strong and would have collapsed in Africa.

The 1890 ultimatum soured Anglo-Portuguese relations for some time, although when in the late 1890s Portugal underwent a severe economic crisis, its government sought a British loan. With the outbreak of the Boer war, Britain sought support from Portugal and signed an Anglo-Portuguese Declaration on 14 October 1899. This new treaty reaffirmed former treaties of Alliance and committed Britain to defend Portuguese colonies from any possible enemies. In return, Portugal agreed to stop arms being supplied to the Transvaal through Lourenço Marques and declared its neutrality in the conflict.

Although official relations were repaired, the 1890 ultimatum was said to be one of the main causes for the Republican Revolution, which ended the monarchy in Portugal 20 years later (5 October 1910), and the assassination of the Portuguese king (Carlos I of Portugal) and the crown prince – 1 February 1908.

You throw a stone in the water and there are lots of ripples. 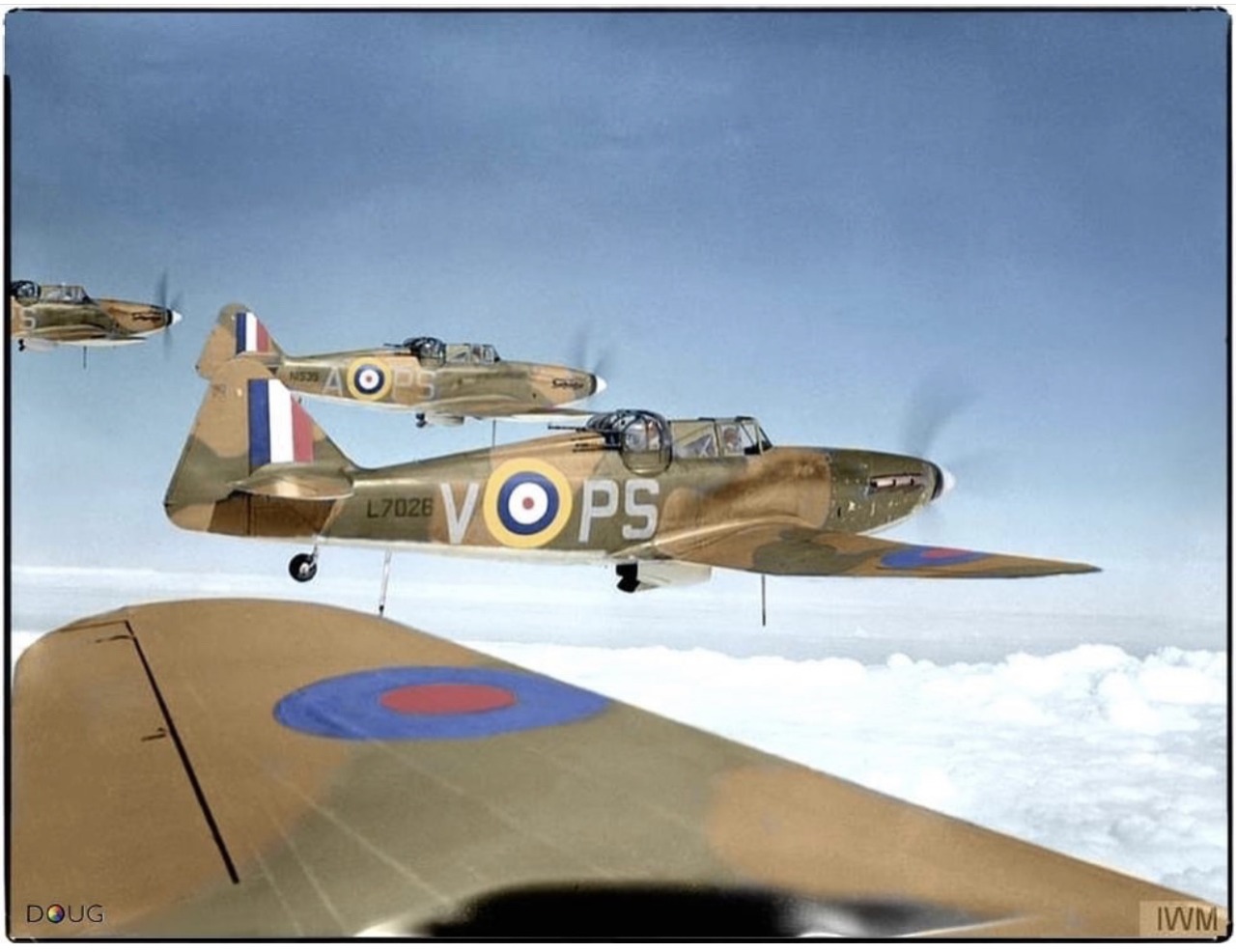