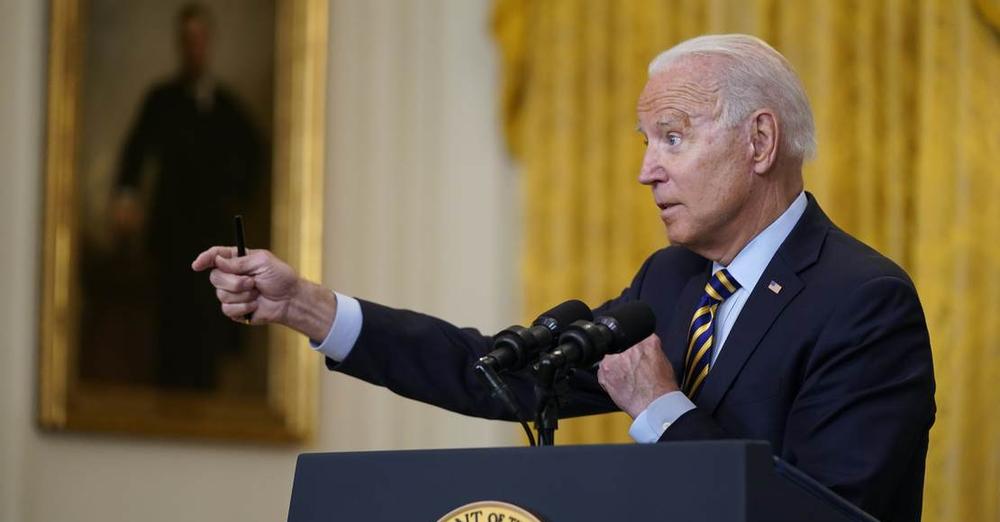 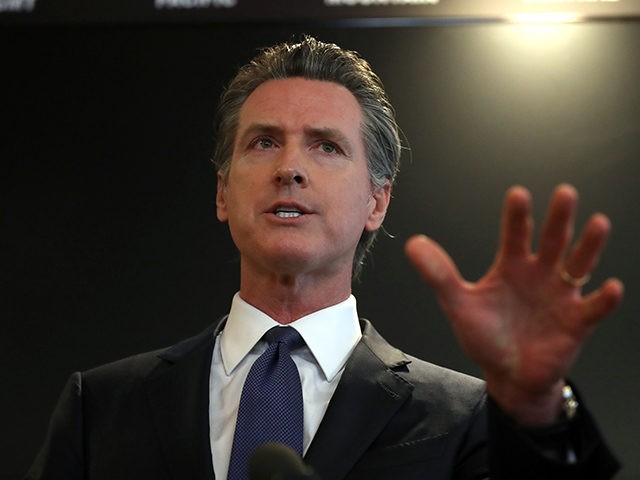 (link – Breitbart) The cry of the prog is that people will die. But it’s those very people who predict that we will ALL die in something short of five years of global warming, anyway. So whether it’s the plague, or murder hornets, or the weather, or some murderer recently released from prison before completing a sentence that breaks into your home and cuts your throat – you’ll die. The only thing that will save you from the grave is a vote for the Pelosi nephew!

You know that there is a federal cabinet job waiting for this disgusting parasite if he’s recalled and tossed out of the California governor’s mansion. 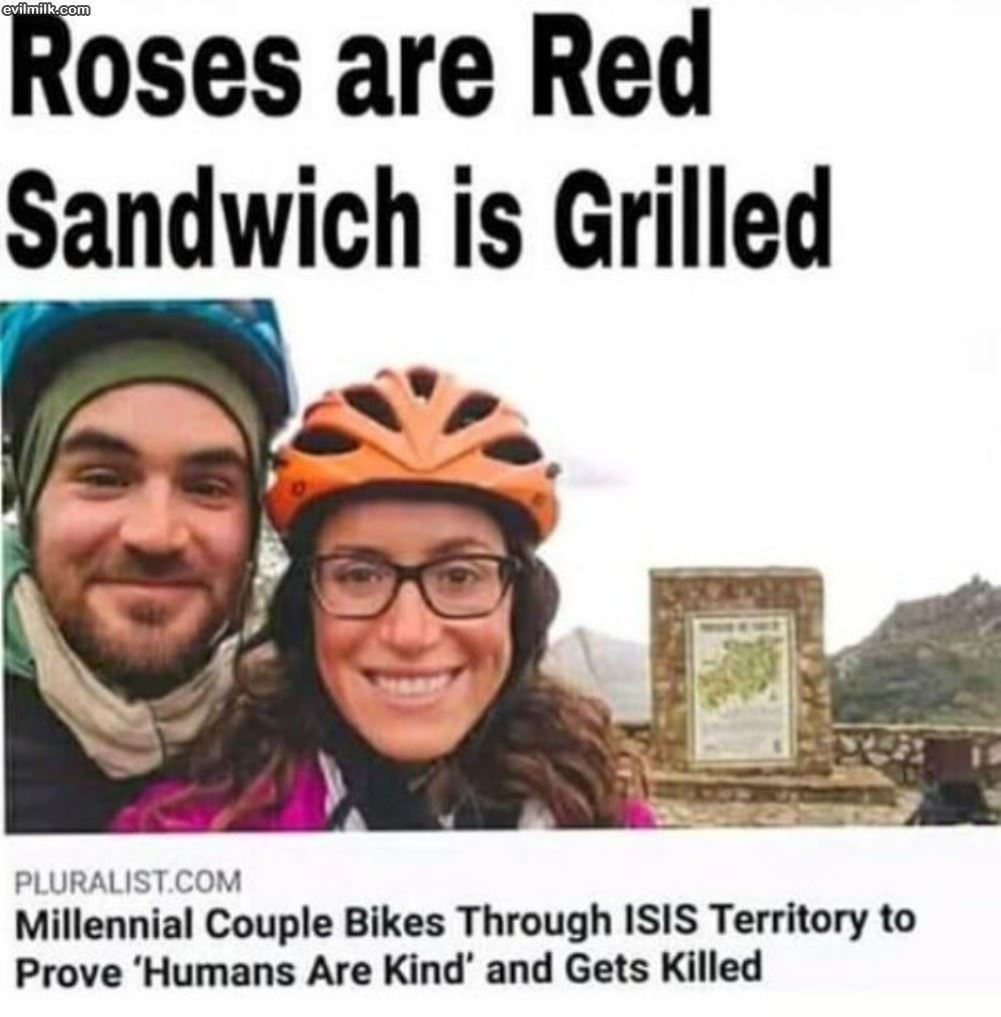 “Somebody get those morons a Darwin Award.  Thank you for removing yourself from the gene pool” – Virtual Mirage Editorial Board.   —It seems that woke people will die.

Military News – Who wants the job?

27 USAF Pilots resign rather than take the vax.

The exodus began on August 27, with 12 pilots from the 1st Fighter Wing at Joint Base Langley-Eustis, Virginia, submitting to their commanding officer letters of resignation only hours after they received a 4:00 a.m. text message instructing them to submit to mandatory Covid-19 vaccinations by 10:00 a.m. that same day. It’s unknown whether the pilots collaborated ahead of resigning, but all 12 resignations were handed in within a 90-minute period.

One officer, a 29-year-old F-22 Raptor pilot, said of the situation, “We undergo routine physicals and must meet rigorous fitness standards to stay on flight duty. I think it’s safe to say all Air Force pilots are in good physical condition. We must be to endure extreme G-force stress on our bodies. There is no reason we should be at risk of Covid-19 or becoming sick from it. I know I’m not alone in rejecting this potentially dangerous and soundly untested shot.”

Pilots at other airbases apparently joined him in solidarity.

A day later, 15 pilots of the 2nd Bomb Sqd. in Barksdale, Louisiana tendered letters of resignation after they, too, received orders to get the jab. The orders stated explicitly that any officer refusing a Covid-19 vaccination would lose his flight status and be subject to disciplinary action, including a potential dishonorable discharge from the service.

This is only the beginning. This is about the vax. There will far more blowback over the Afghanistan fiasco. Who wants to have a commander-in-chief suffering from severe dementia? 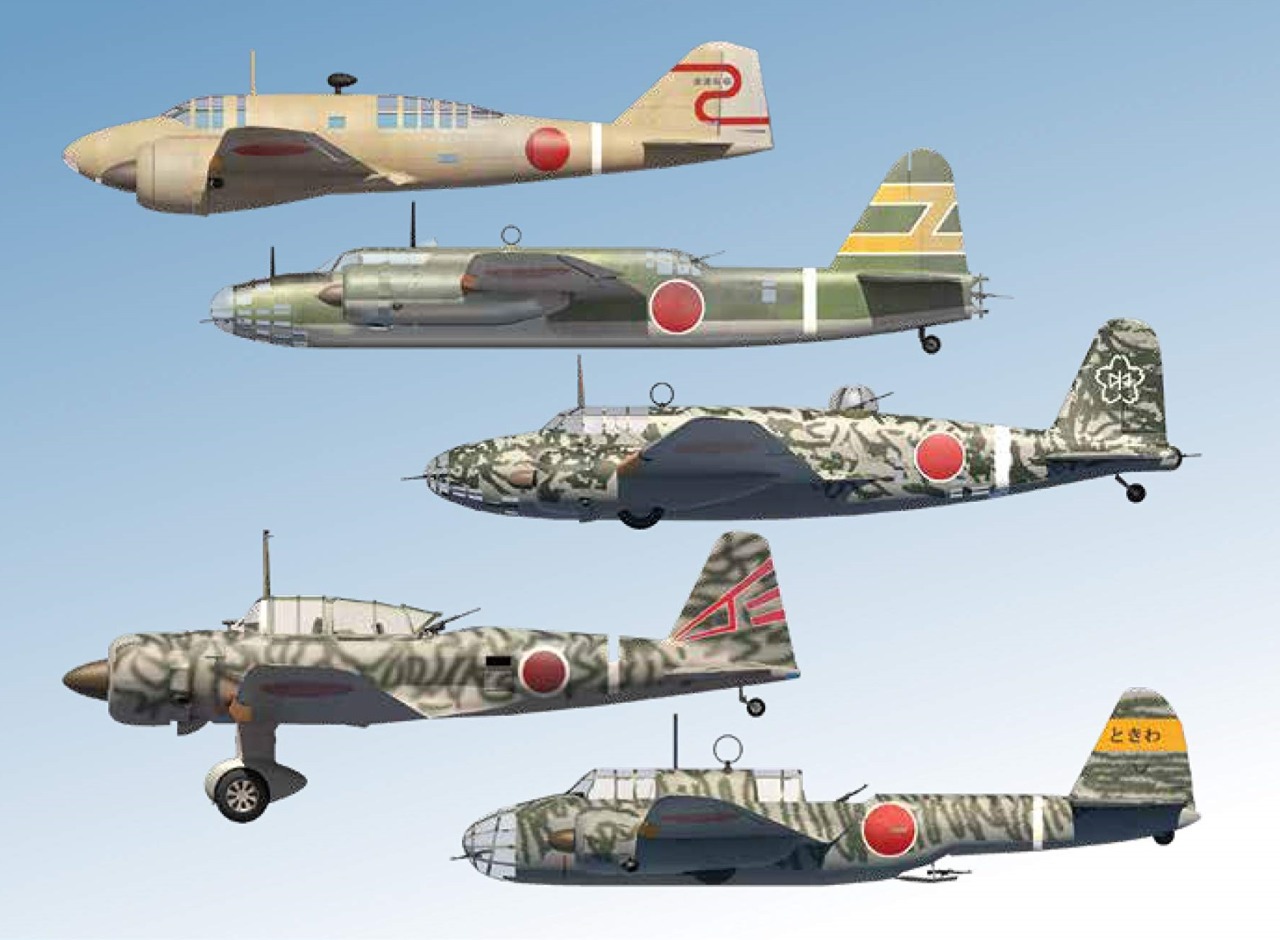 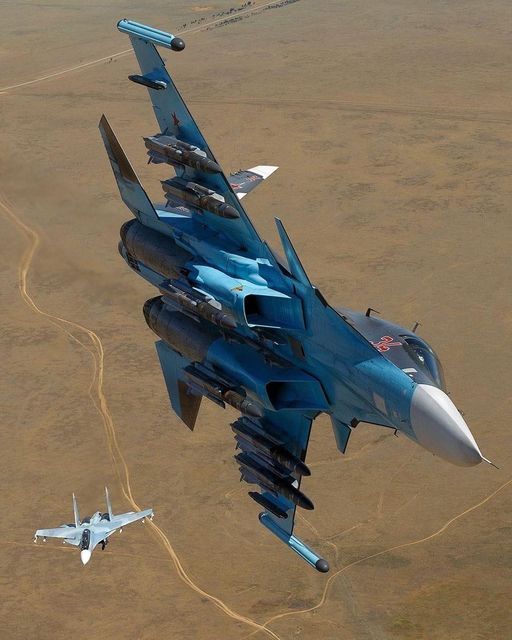 Sukhoi Su-34 carrying 6 x Kh-31 Air to Surface missiles. The missile is capable of Mach 3.5 and was the first supersonic anti-ship missile that could be launched by tactical aircraft. 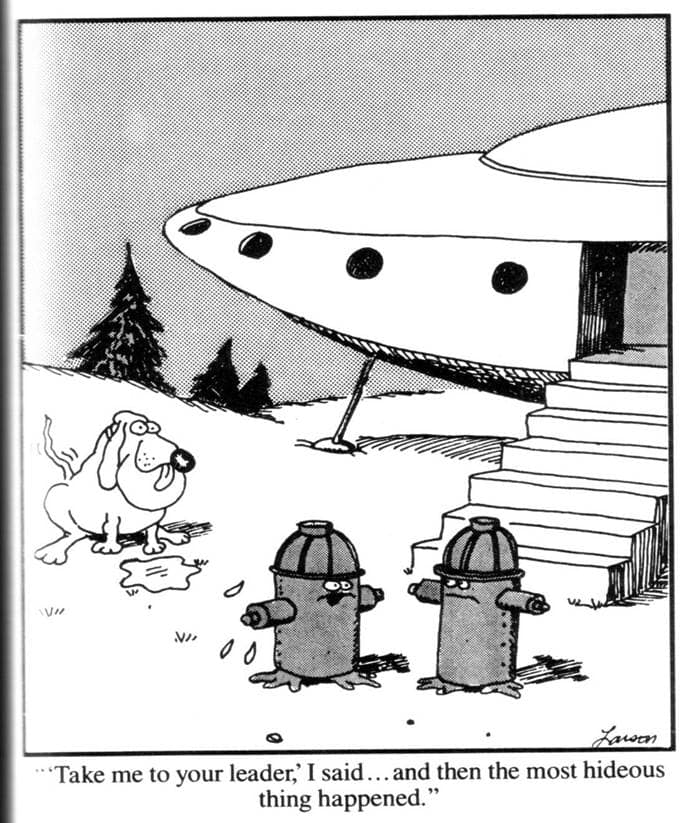 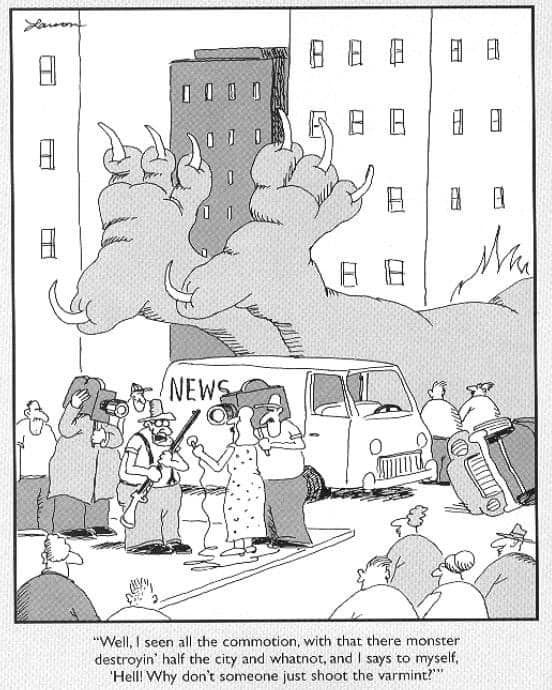 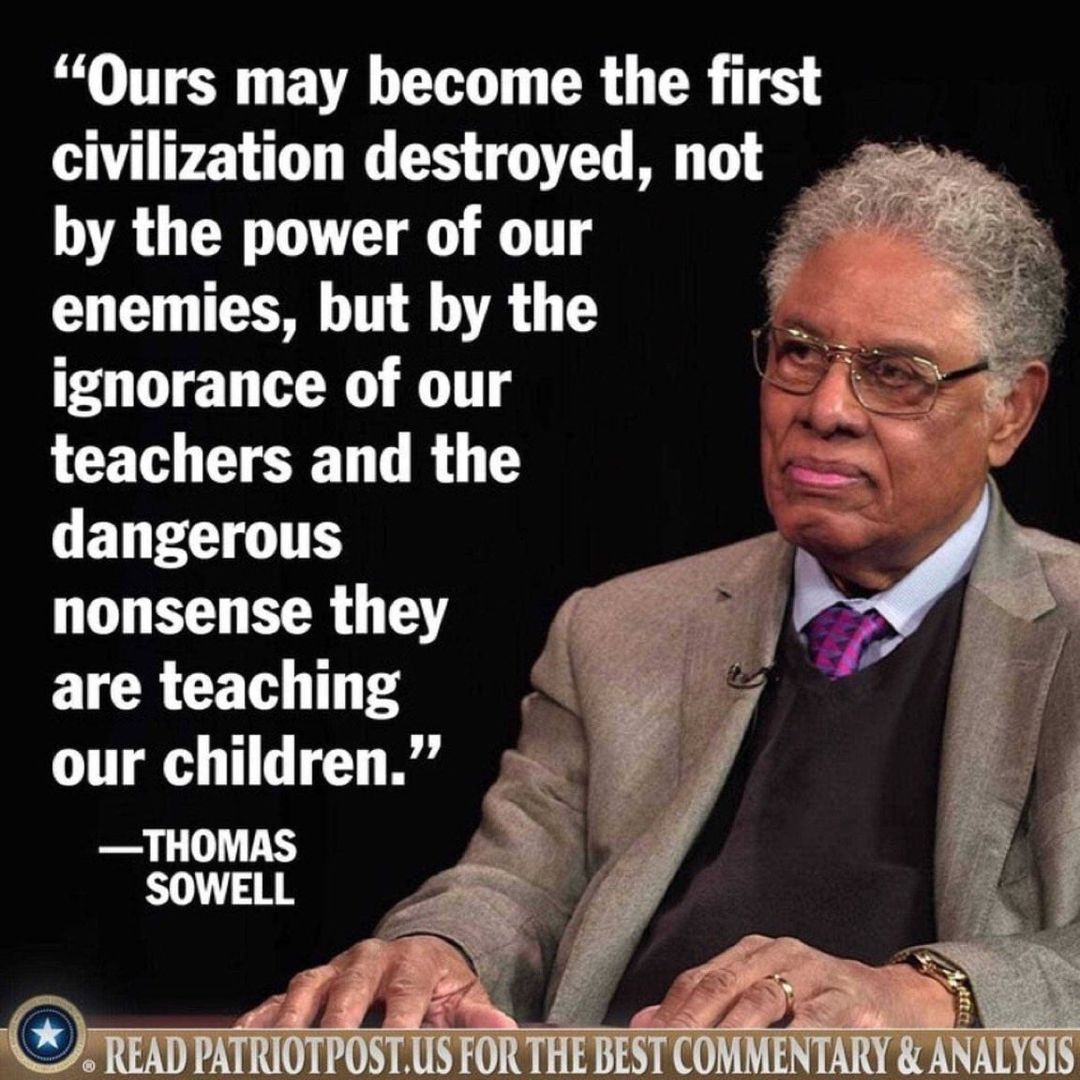