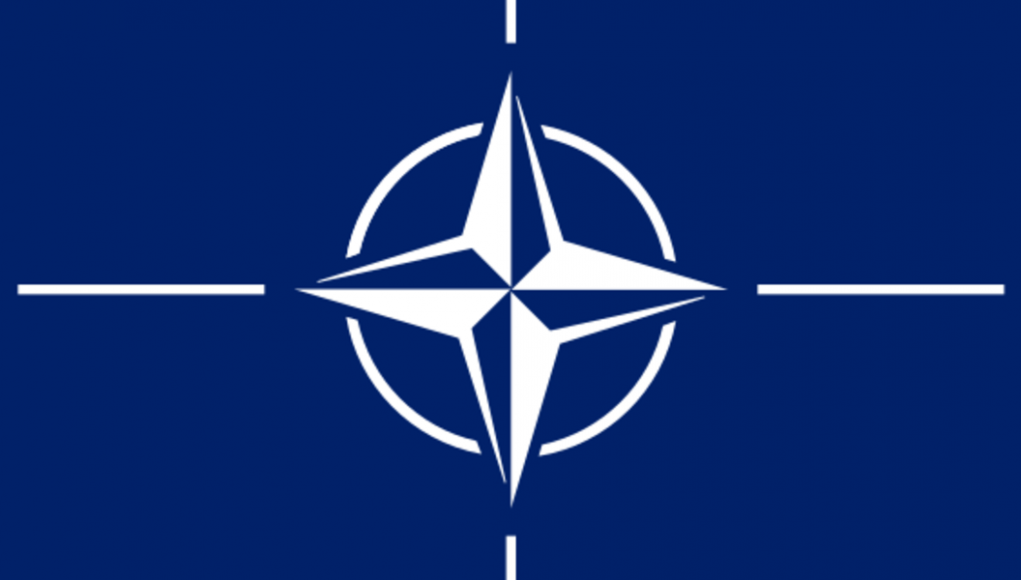 I don’t think that anyone is surprised that Russian missiles went off guidance and struck inside Poland unintentionally. That they killed two Poles and that the Russians admit nothing, deny everything, etc. does not play well.  Apparently, they were intended to strike a target in Ukraine 60 miles distant.

According to the AP news agency, a senior US intelligence official said that the missiles were of Russian origin. Poland’s Prime Minister, Mateusz Morawiecki, has convened the Committee of the Council of Ministers for National Security and Defense Affairs “as a matter of urgency”, government spokesman Piotr Müller confirmed, with local news sites claiming this is likely the result of the explosions. A spokesperson for the Polish government said the readiness of their military units is being raised.

However, Russia’s Ministry of Defence were quick to deny the missile strike, instead claiming that the reports were a “deliberate provocation”. They went on to claim the “no strikes were made against targets near the Ukrainian-Polish state border by Russian weapons” – despite the multiple missile strikes hitting Lviv, a Ukrainian city about 62 miles south of Przewodów and only 50 miles from the Ukrainian border, just hours earlier today.

It would have been better if Russia had expressed regret and would have offered appropriate reparations, but that’s not how they roll.

(Breitbart) The Hungarian government, a party to the NATO alliance which has hitherto urged a peaceful resolution to the war in Ukraine and pragmatic engagement with Russia, has meanwhile confirmed that it is convening its Defence Council.

The Russian standard for the accuracy and for quality of missiles and rockets is not the same as everyone else’s.