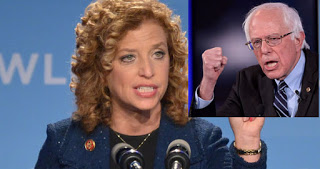 Facebook
Twitter
Pinterest
WhatsApp
Fredd is boycotting viewing the DNC, and some of the rest of you may be as well, but the line-up of speakers and topics will be epic in their scope.


3:15 PM
Address on “Being the Real You”
Rachel Dolezal, former Head of the Seattle NAACP

4:30 PM
“How to Bank $200 Million as a Public Servant and claim to be broke”
Hillary Clinton

5:00 PM “How you can have a Penis and still be First Lady”
Michelle Obama

6:00 PM
General vote on praising Baltimore rioters, And on using the terminology, “Alternative Shoppers” instead of “Looters”
8:30 PM

9:15 PM
Tribute Film to the Brave Freedom Fighters Still incarcerated at GITMO
Michael Moore
11:00 PM
Short film, “Setting Up Your Own Illegal Email Server While Serving in A Cabinet Post and How to Pretend It’s No Big Deal”
Hosted by Hillary Clinton
Tuesday, July 26, 2016
Noon
Group BLM chant (replacing the pledge of allegiance)…”pigs in a blanket”. 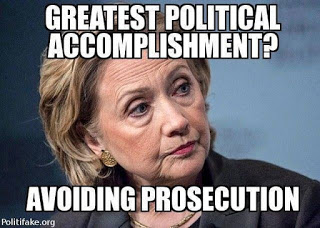 How to have a successful career without ever having a job, and still avoid paying taxes!
A Seminar Moderated by Al Sharpton and Jesse Jackson 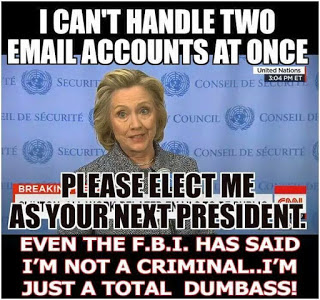 3:45 PM
Seminar: Why Life is ONLY Unfair to Women
The Sisters of Perpetual Grievance

4:00 PM
Breakout session with Bill Clinton for women on avoiding the upcoming draft – how pleasing the “first husband” can fix that pesky problem.
This training session includes cigars and real world experience using them. 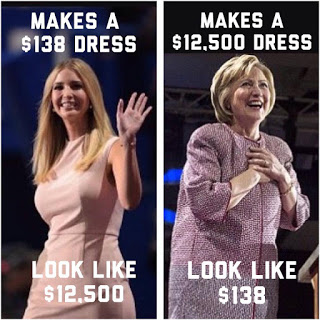 5:00 PM
Liberal Bias in Media: How we can make it work for you!
Tutorial sponsored by CBS, NBC, ABC, CNN, PBS, The Washington Post and the New York Times — Guest Speaker, Heroic War Correspondent, Brian Williams