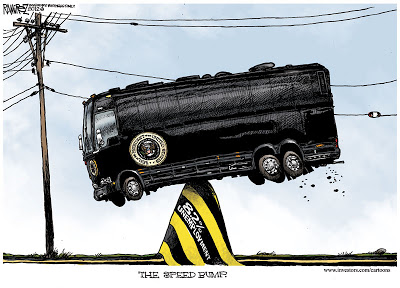 It seems that many (perhaps the majority of) Obama voters don’t care about jobs as long as they can get unemployment, ‘free’ healthcare, food stamps, and so forth. Thus, the 8.2% national unemployment rate which is much higher among minorities, the young, the old, etc. doesn’t seem to impact the Obama Campaign as much as it otherwise might. Then there are the crowd of ‘useful liberal idiots’ who still rant their hatred of President George Bush while they “Occupy Wall Street”.
OCCUPY WALL STREET SYNDROME?
Envy is never directed toward that which is bad; rather, it is a hateful attack on the good.
People who specialize in ENVY usually don’t really want the good things the other person has as much as they want to insure that the other person doesn’t have them or that they don’t get to keep them.

If they do desire someone else’s possessions, that desire comes in a distant second to the desire to destroy the good that others have. 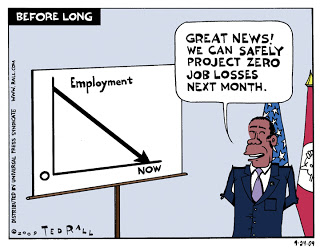 ENVY is the underlying emotion behind the Marxist trope, “from each according to his ability; to each according to his need”. The “enlightened” and morally bankrupt among us have always believed that economic self-interest means simply voting yourself a share of the money earned by others.

Such individuals wouldn’t know how to create wealth if their lives depended on it; that’s why they seek power over others–they see it as the only way they can survive in the real world. Since they cannot admit that painful truth to themselves, they will seize other people’s wealth with one hand, while signing the political bills that make it impossible to create the wealth on which they themselves depend.
The truth is that they deeply hate those who create the wealth they want to steal, and seek to destroy them–even though at some level, they understand they cannot survive without them.
They count on the fact that this reality is never spoken of in polite society.
One of the largely untold stories of our time has been the story of how ACORN, Jesse Jackson, and other community activists have been able to transfer billions of dollars from banks to their own organizations’ causes, with the aid of the federal government, exemplified by the Community Reinvestment Act and its sequels.
Racial anger and racial resentments are the fuel that keeps this lucrative racket going.
The modern Democratic party is almost entirely based on hyping both envy and resentment, and appealing to the worse of human nature. By doing so, they have created destructive and wealth-destroying armies of entitlement whose goal, whether they admit it or not, is actually to destroy wealth and the source of wealth.
Without envy, there would be no Democratic Party today. But the envy is not directed toward the opportunity to work. It is focused on the much more sinister side of human nature.
Thus Obama’s polling remains strong
despite his legion of dismal failures in office.