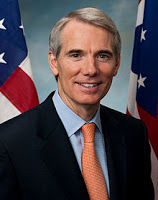 Facebook
Twitter
Pinterest
WhatsApp
Since the speculation on who the Republican Vice Presidential Candidate will be is running rampant, I see no reason why I can’t chime in and throw my cracker in the soup too. Who will Republican Presidential Candidate Mitt Romney pick? Any from the list below?
Nobody thinks that the choice will be announced before mid-August so you have time to add to this list (or cut people out) if you’d like. 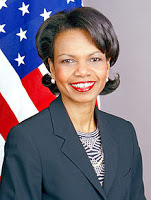 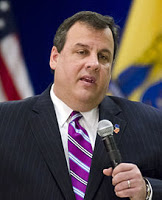 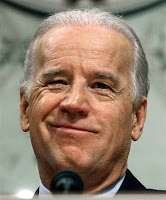 When you look at the shoes that they may be filling, they’re damned sloppy slippers. The Vice President’s job is optics and foreign policy representation. Any of these people would do a better job than poor old drunk and increasingly senile Joe Biden. Given the job in question and the race that’s developing, the optics of the Condi Rice package are worth serious consideration.
From a racial perspective, are you going to vote again for the plantation master who’s selling your children into even greater hardship and has lied perpetually to you, or will you vote for a free black who is a champion of the American people? Yes, Obama will make an issue of the fact that she worked in the Bush Administration, but having her on-board her dilutes his race card considerably. The NAACP has continually asserted that the Obama election to the presidency didn’t count because he’s not pure-blood (1/2 white). Would they be able to boo Condi Rice? And keep any sense of credibility.
And I would personally like to see Condi Rice debate Joe Biden.