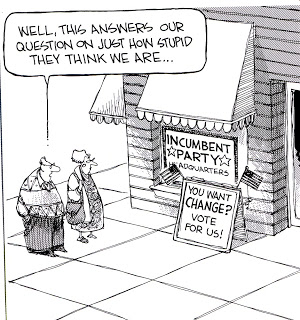 How stupid does the Democratic Party think that the country is?

How stupid do Muslims think the rest of us are?

“Islam is only a misunderstood religion of peace!”  Perhaps they are every bit as “peaceful” as any religion could possibly be that intends to dominate the world, kill all those ‘infidels’ who will not submit to their ideology; and install sharia law to eliminate political, economic and social freedom from the face of the earth.
How stupid to Politicians think that the rest of us are?
Now this is an interesting question because it’s a problem for ALL politicians. People are waking up to debt that is so extreme that the very fabric of the nation may tear apart because of it. Social Security and Medicare are bankrupt. ObamaCare is so dreadfully expensive that the rampant debt it will accrue is unimaginable — yet the hope and change people keep pimping socialism as the solution.
How stupid do Mexicans think that Americans are?
The answer is, very frigging stupid. Even as Mexicans build a wall on their southern border in an attempt to curb illegal immigration from Central and South America, they lobby the United States NOT to build a wall and Americans appear to listen. Phoenix is the kidnapping capital of the world (per capita) and in absolute numbers is second only to Mexico City. Cross-border organized crime, narcotics smuggling and human trafficking are rampant and the American President wants to make everyone a citizen. — the Mexicans may be right.
How stupid does Barack Hussein Obama think that the rest of us are?
The answer is that he believes that he’s the smartest guy on the planet (as a pathological narcissist) and all he has to do is tell a lie and the rest of us are obliged to believe it. 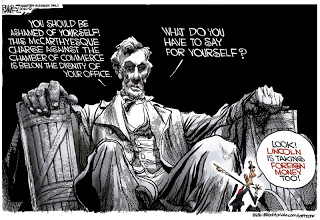 How stupid do the Iranians think that the US is?
Evidence indicates that they think we’re a nation of soft cowards. Clearly if you look at Congress and Obama, we’re all of that. They fully intend to build and deploy nuclear weapons with which they will dominate the Persian Gulf and the Middle East and trust that we will stand by and do nothing. Based on what the US Administration is saying, they’re right about us. 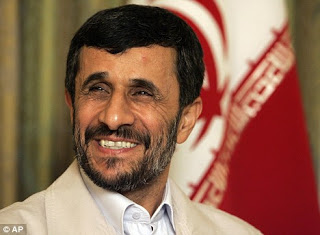