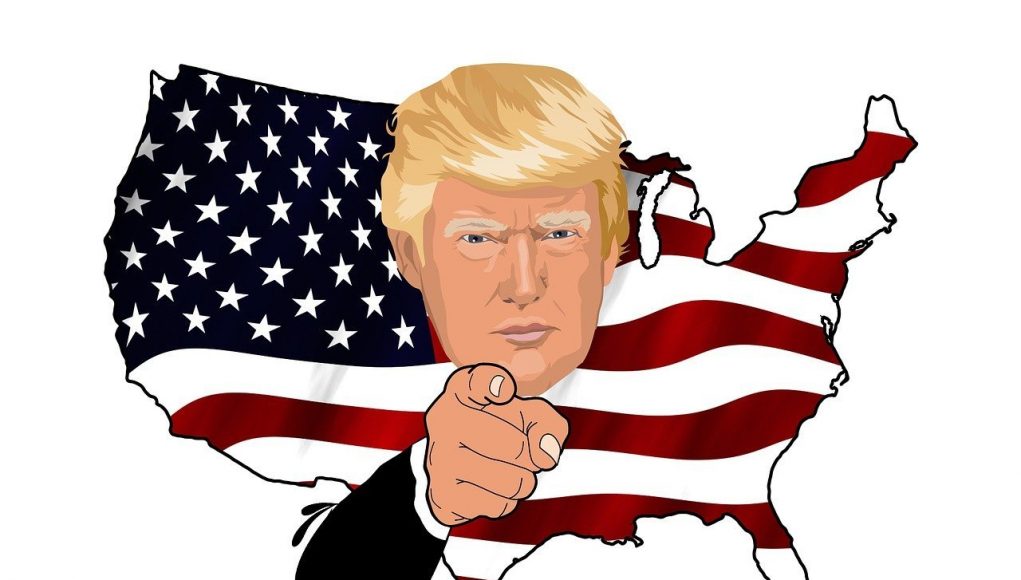 He’s running for the Republican nomination and it is his to lose. I don’t think that anyone doubted that he’d run, but the wind beneath his wings is thinner this time. He’ll need to flap harder (and some would say smarter) if he plans to keep his altitude. 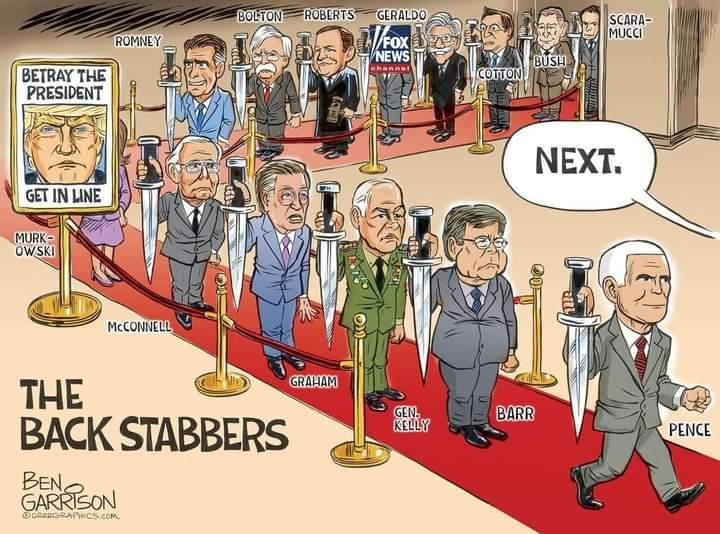 Former VP Pence announced that he’s running as well. Pence is about as exciting as warm green Jell-O. He did well in Indiana as a politician but his success outside of his state was due to Pres. Trump.

* Polish Missile Strikes – What goes up must come down.

* I’ve watched the home videos of the Dallas Airshow Crash and it still looks as if that B-17 was deliberately rammed. I could be wrong, but it’s tough to chalk that one up to “pilot error”.

* “Xi humiliates Trudeau as he is caught on camera tearing strips off Canadian PM that their conversation at G20 ‘has been leaked to the papers…it’s not appropriate.”  Trudeau,  called “that miserable queer” in Chinese circles, is not well respected in the East. Of course, neither is FJB.

* State Farm Insurance – We all witnessed the purge of the white actor who played “Jake, from State Farm” on TV commercials and his replacement by an inner-city person. Any bets on how long it takes State Farm to eliminate the inner-city male and replace “him” with a transitioning person?

* The order “strike sail” means to lower or take down yards. During disagreements with the captain, disgruntled sailors would sometimes strike or remove the sails until their demands were met, giving us the phrase “to go on strike”.

* In Brazil – This is how it’s done: Over 3 million Brazilians filled the streets on Republic Day yesterday, Nov. 15, to protest the stolen elections. The party of President Jair Bolsonaro presented its report and announced it will apply to have the election annulled since the results could not be validated.

* In Arizona – Note that the machines worked fine the night before. Immediate failure the next day (Election Day) and only in high Republican areas. Voters were given only bad options for their ballots. And the technician didn’t arrive till 3-4 pm to address this urgent problem.  It’s time for a do-over in Maricopa County – paper ballots, no mail-in voting on December 6.

Gabe Bankman-Fried, the younger brother of  FTX CEO Samuel Bankman-Fried, went to work in January 2019 for Rep. Sean Casten, D-Ill. Rep. Casten was named that same month to the House Financial Services Committee, which oversees the regulation of cryptocurrency and hedge funds, among other matters. Gabe Bankman-Fried remained employed for two years on the House staff, according to his LinkedIn profile. The website Legistorm, which tracks members of Congress and their staffers, says he worked for Casten.  The Los Angeles Times, NBC News, Politico, and other news organizations have reported that Sam Bankman-Fried, 30, is Gabe Bankman-Fried’s older brother.