** Dead British Pedo Tranny – A pedophile drag queen is at the center of a police investigation after he was found dead in the street in a full stage costume.

Jeweller Darren Moore, 39, a convicted sex offender, had been reported missing after disappearing on a night out with friends. Darren, known as Crystal Couture, was well known on the gay scene across the UK.

** The German foreign intelligence service assesses that Kiev is losing a “three-digit number” of soldiers daily, according to a report in Der Spiegel. Berlin informed politicians of the assessment during a secret meeting this week.

** Attrition: Expanding the Shrinking Russian Army (h/t Claudio) Russian losses since the invasion began, and failure to mobilize many replacements, reduced the army to about 250,000 personnel.

** National Security Advisor Jake Sullivan met with Israeli Prime Minister Benjamin Netanyahu in Jerusalem on Thursday in the first high-level US visit to the country since the new Israeli government was sworn in. At the same time, a US military base in southern Syria was targeted in a drone attack on Friday that wounded two members of a US-backed militia.

** US AFRICOM (US Command located in Bavaria) said it launched an airstrike in Somalia on Friday against al-Shabaab in support of the US-backed Mogadishu-based government.

** (The Bee) WASHINGTON, D.C. — In recognition of Biden’s tremendous accomplishment of going one full day without more classified documents found at one of his residences, the White House has proudly hung a banner saying: “1 Day Without Classified Documents Being Discovered At President’s House.”

“From day one, the President has been very clear that going even one day without illegal materials being found at his home is a feat worth celebrating,” said gay black Press Secretary Karine Jean-Pierre. “We are proud to celebrate with the entire Biden family as we recognize somehow making it through an entire 24-hour period without more documents turning up!”

** There is just one party in America. 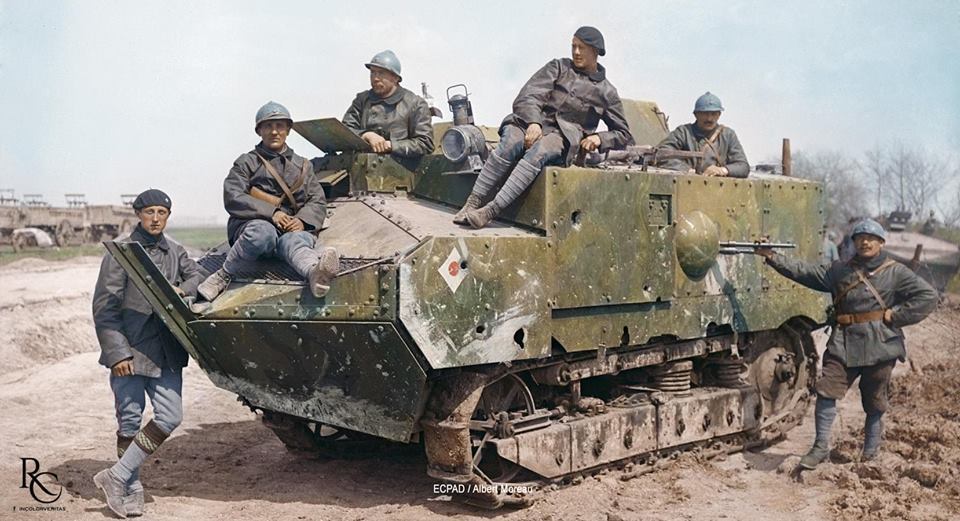 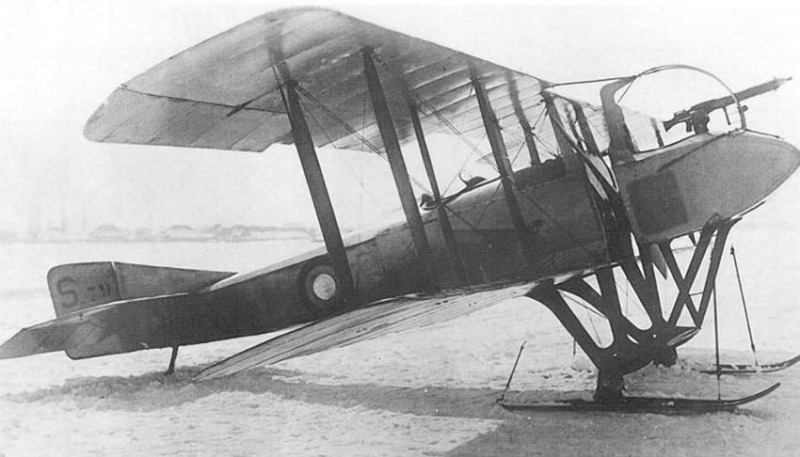 To break the agonizing stalemate that World War 1 had become, the German Empire infiltrated the most protected fortification on Earth, Fort Douaumont, capturing it without firing a single shot. This gave them the confidence to go after the rest of the French forts in the highly protected region of Verdun. When the German 12th Grenadier Regiment prepared to storm the nearby Fort Vaux, merely a fraction of the size of Douaumont, they expected little resistance. They also believed that seizing the fort would lure the French troops out of their trenches, shifting the fate of the war in Germany’s favor.

As the relentless shelling had rendered Fort Vaux’s field guns useless, all the French forces had to defend themselves were machine guns, grenades, and rifles. Moreover, the garrison inside the fort was led by Commandant Sylvain Eugène Raynal, a 49-year-old veteran bound to a walking cane who had bravely volunteered to oversee the stronghold. Even so, the disabled commander would soon lead 600 fearless men into battle against thousands of Germans, in what became one of the most brutal and heroic defensive efforts of the war…

World War 1 was particularly horrible as wars go. The video might be interesting and enlightening. 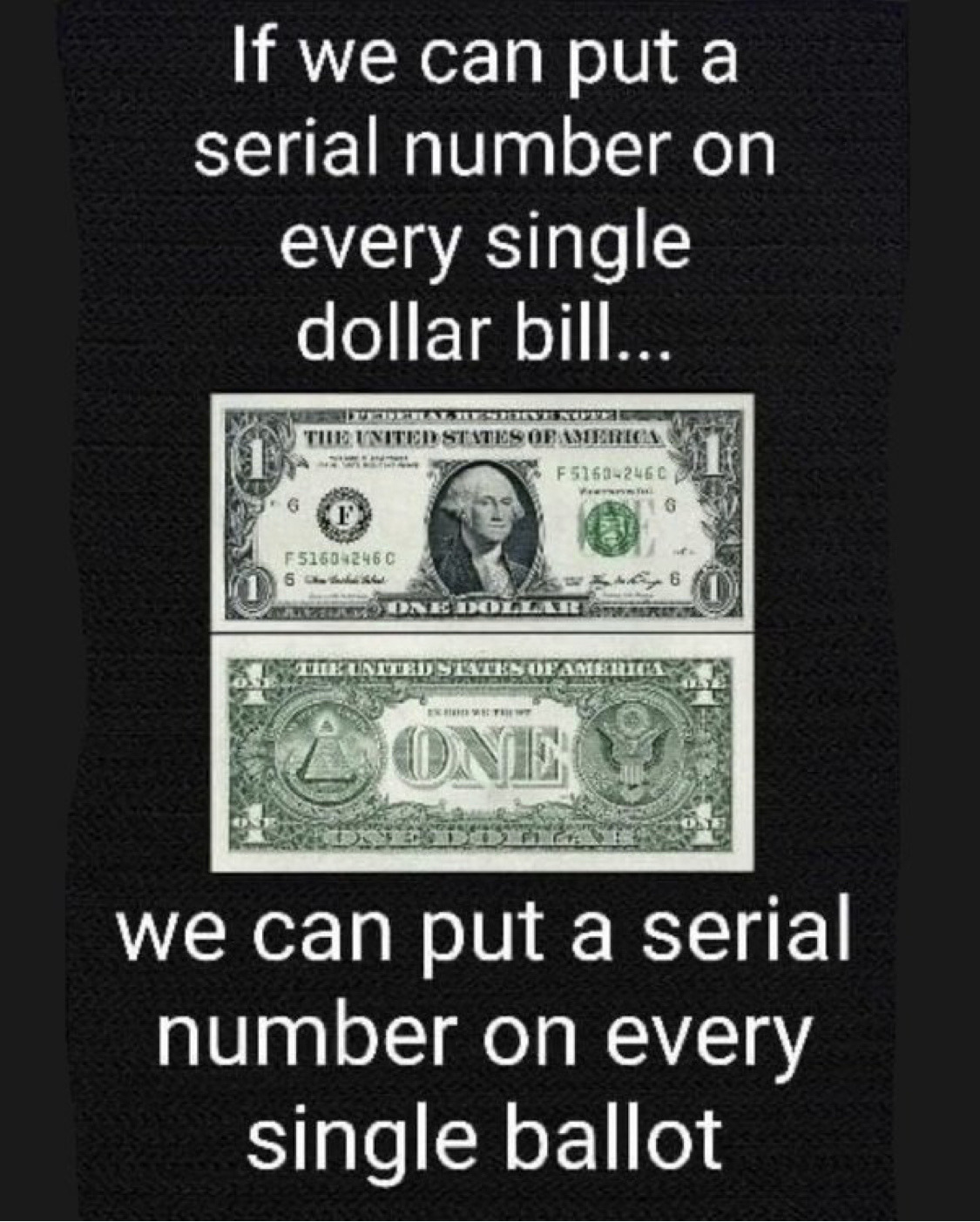