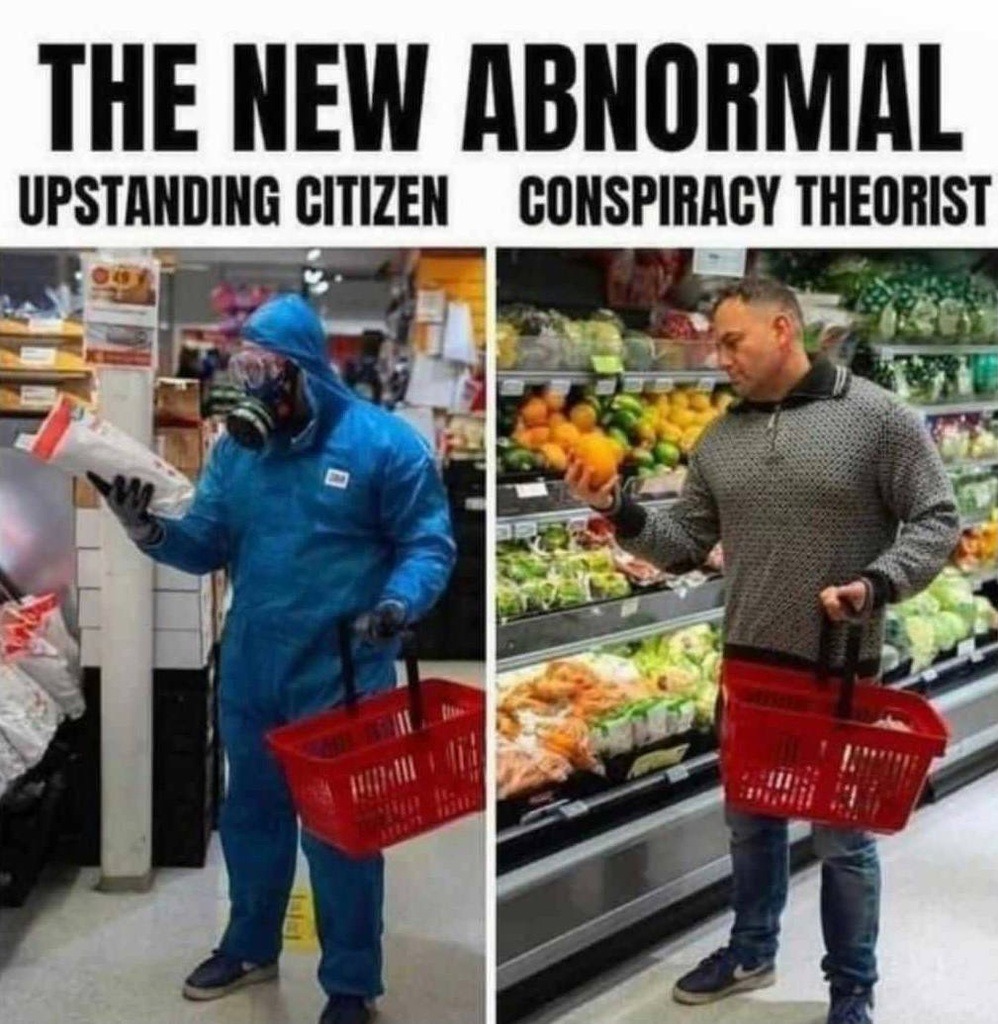 A Robinson R44 of the Philippines’ Special Action Force (SAF) headed for Fort Drum, a concrete battleship built by the United States in 1909, at the mouth of Manilla Bay. 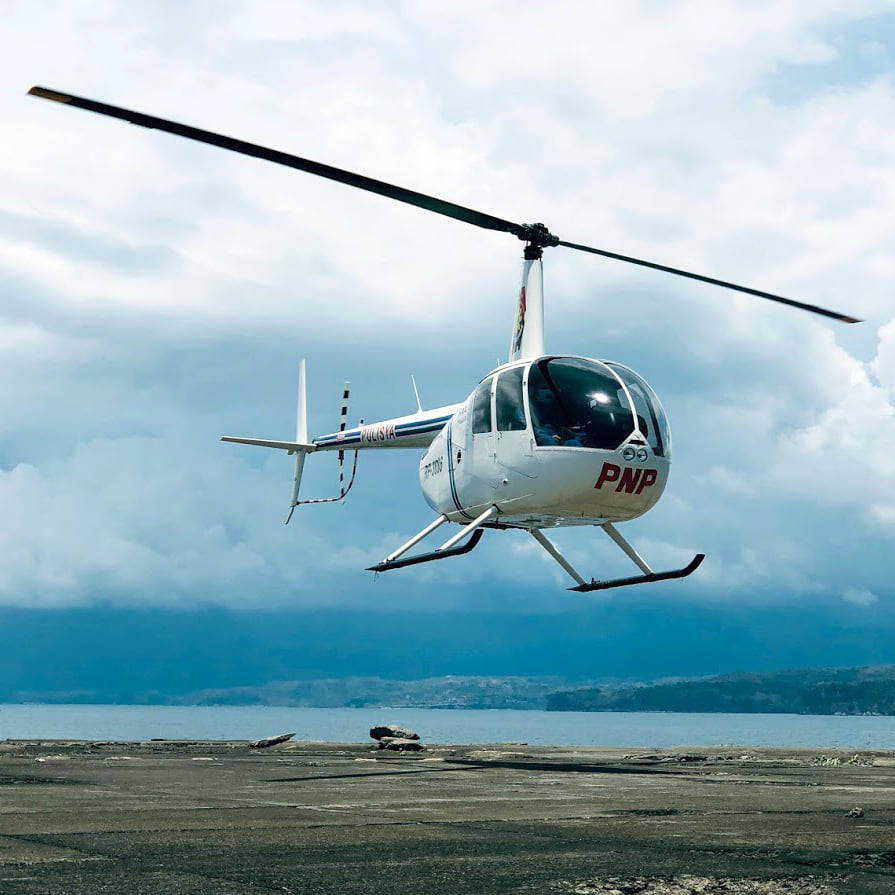 Having landed, it now takes off. Yes, boring. But the pilot was able to navigate to Ft. Drum, land and then navigate back, which was the purpose of the exercise. 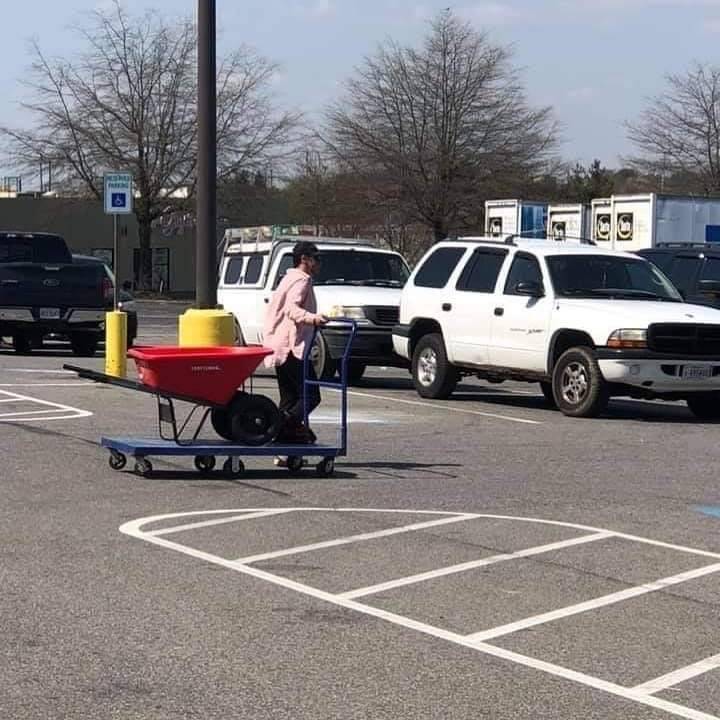 Common core mathematics has brought us to this point. 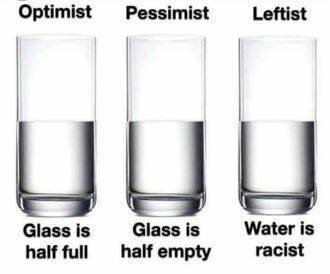 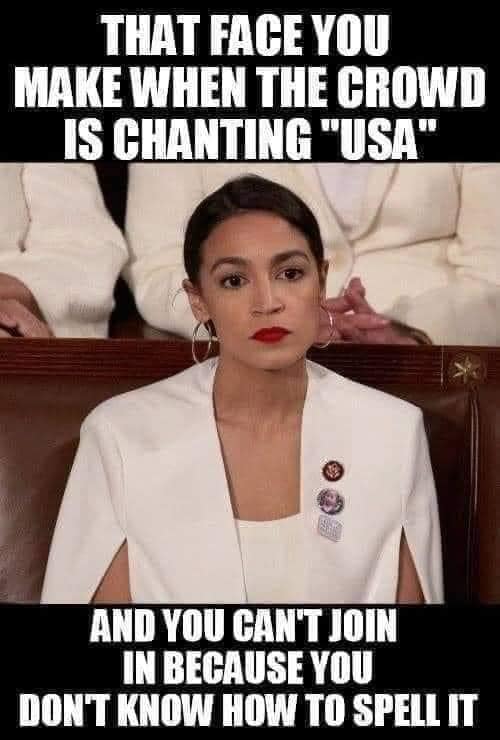 Book Review: Spare No One by Gabriel Baker 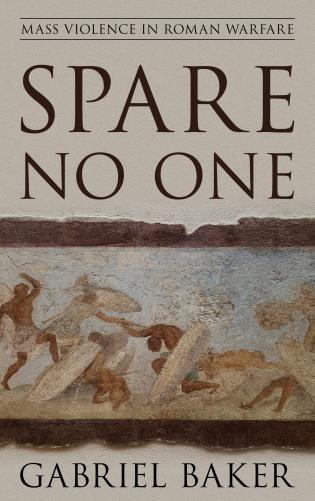 Gabriel Baker provides a grim but important contribution to our understanding of Roman violence: atrocity and massacre were not simply adjacent or ancillary to Roman warfare but rather represented fundamental modalities of Roman military practice, alongside pitched battles and sieges. Military histories that gloss over such atrocities not only sanitize Roman war making but misunderstand it. Baker’s book presents us with a clear-eyed and unflinching vision of Roman violence.