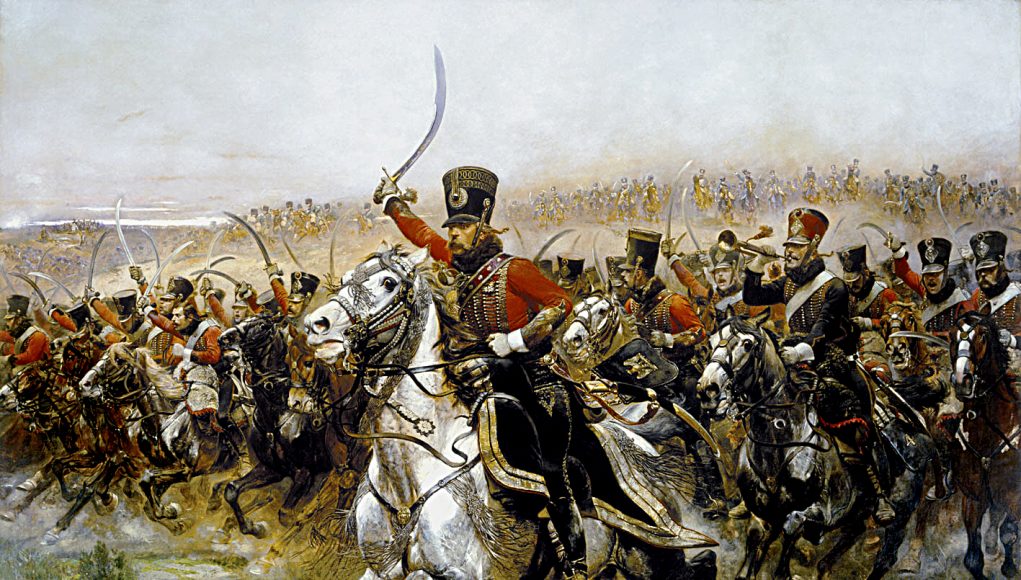 The Capture of the Dutch Fleet at Den Helder, 23rd of January 1795

In which the French armed forces demonstrated that not having the best navy can be okay.

The French Revolution in 1789, followed by the imprisonment and then execution of Louis the XVIth in 1793, led to most major autocratic powers in Europe declaring war on France to restore the status quo. France was thus engaged on multiple fronts by many of its neighbors which, surprisingly, at the time included Austria through their ownership of the Southern Netherlands. Both Netherlands had witnessed failed republican uprisings in the previous decades, and as such the new France Republic pushed through the Austrian Netherlands to declare war on the -nominally only- Republic of United Netherlands in the North.

After two years of the campaign, the combined efforts of the French revolutionary army and Dutch patriots had all but closed this front of the war. The French commander of the Army of the North was garrisoned in Amsterdam when he caught wind of the Dutch fleet being anchored at the mouth of the Zuiderzee bay, just north of there. Due to temperatures averaging -10°C in the past weeks, the entire bay had frozen over. He decided to use it to his advantage.   He immediately sent Dutch patriot General Jan Willem de Winter at the head of about two hundred men from the French 8th Hussar and the 3rd Battalion of Belgian Skirmishers, also raised from sympathizers to the republican cause. Muffling the sound of their horses’ hooves with cloth and arriving during the night each with a Belgian infantryman riding with them (2-up), the hussars surprised the entire Dutch fleet, frozen at anchor, and captured it without a fight.

With a single cavalry charge, the French Republic had captured five ships-of-the-line, three frigates, six corvettes, and several merchantmen with their crews, for a total of about 850 guns.

This is one of only two recorded instances of a cavalry force charging and capturing ships in a battle and one of few instances where having light infantry ride as voltigeurs proved to be even remotely useful.   There is a debate whether the Dutch sailors and marines would have actually resisted capture however, as the Netherlands had essentially already been knocked out of the war by then and might have been ordered to surrender, which the French may have known as well. It is hard to discern the truth of the matter when what were two hundred men sent to secure a fleet that may have already been surrendered to them gets painted as a full army corps marching in tight formation on the ice. In any case, a squadron of hussars captured a fleet of ships and that’s awesome.

Following the capture of the fleet, the remaining Allied troops were evacuated to other fronts or England. Finally, the Austrian duchy of Luxembourg surrendered and the Dutch Patriot party were given the reins of the Netherlands renamed as the Batavian Republic – more or less a puppet state and the future Netherlands – while the Austrian Netherlands – future Belgium – and Luxembourg were incorporated in the French Republic as new departments.   The captured fleet was ransomed back to the Batavian Republic in exchange for a small loan of a hundred million guilders.