And the beat goes on…and on. ** In reality, of course, there was no insurrection at all. The whole thing is a massive lie that the Left has constructed in order to discredit, marginalize, and destroy the America-First faction in American politics. Biden, in the grip of dementia, can’t keep the story straight, and now he has inadvertently torpedoed the entire Leftist narrative…more from Robert Spenser.

** The Wall Street Journal recently reported on a growing movement called “Dontells,” adults whom progressives dismiss as suffering from one of those dubious childhood mental ailments, ODD: Oppositional Defiant Disorder, the irrational resistance to authority. Our managerial elite applies this children’s neurosis to adults who resist the ruling technocracy’s “soft” tyranny. This instinct of free people to resist being told what to do by distant, unaccountable authorities is one reason why government relies on sketchy science and research to coerce or frighten people into accepting such intrusions into their private and social lives.

** A Transformational France?  We’ll see. h/t Claudio – STUTTGART, Germany — Seven months after declaring the launch of a new “war economy” in France, President Emmanuel Macron has unveiled plans to spend hundreds of billions of euros on defense investments that will “transform” the military over the next decade.

The nation’s next six-year military programming law – known in French as the “loi de programmation militaire,” or LPM – will shape the nation’s defense spending between 2024-2030. Drawing on current geopolitical circumstances and technological developments, Macron will request a €400 billion ($433.4 billion) investment for the 2024-2030 LPM, he announced in a Friday speech at the nation’s Mont-de-Marsan Air Base in southwestern France.

Yes, and I’d like to look 20 years younger and have a billion in gold in the bank. Aspirational goals are nice but if France is to defend its territorial interests in the Pacific from the Communist Chinese amoeba, it will need an enduring PRESENCE there.  And it won’t be cheap.

** Conspiracy theorists believe that in order to stop global warming we must all stop using fossil fuels – even though this will lead to people dying from cold and starvation. Cultists wrongly believe that electricity can be obtained from solar and wind power but figures show that these will only provide intermittent supplies and will only produce 5% of our current needs. Germany is wisely ripping out its onshore wind farms to get at the coal underneath them… 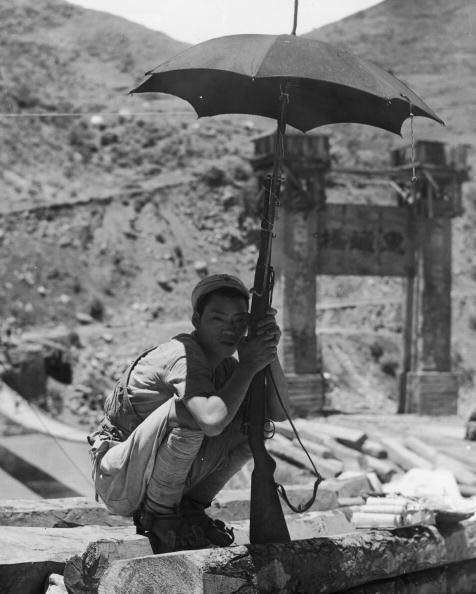 ** The Duke of Connaught rode by one day when I was sitting by the roadside writing a message. I thought I was in for trouble; but to my great relief HRH, instead of being shocked at seeing one of his riflemen under an umbrella, said he thought it quite a practical idea. I have sometimes wondered why the possibilities of the umbrella in war have never been examined; it might have many uses-  for shelter, for camouflage, for concealment, or as a mark of identification for commanders. The Chinese seem to be the only people whose soldiers have exploited it. — General Sir John Burnett-Stuart discussing tough military questions in his private memoir.

** In the Middle Ages, the Catholic Church convinced the commoners to buy indulgences to alleviate their sins. And they made a fortune in the process. Similarly, today, our overlords—the mainstream media, central bankers, and their political allies—are working overtime to convince the commoners to pay for their alleged climate sins. Enter carbon credits, government-issued permits that grant you the privilege to emit a certain amount of carbon dioxide.

Notwithstanding the scam,  I’m still willing to dive into that end of the pool and trade carbon credits (from forest land) for gold. I haven’t had any takers yet. I’m also willing to sell the Brooklyn Bridge – you can put up a toll booth and make a fortune – really.

** ZeroHedge – Africa is largely unvaxed and they seemed to avoid the impact of Covid. Riddle me that.

Dromedarii were camel-riding auxiliary forces recruited in the desert provinces of the Late Roman Empire in Syria. 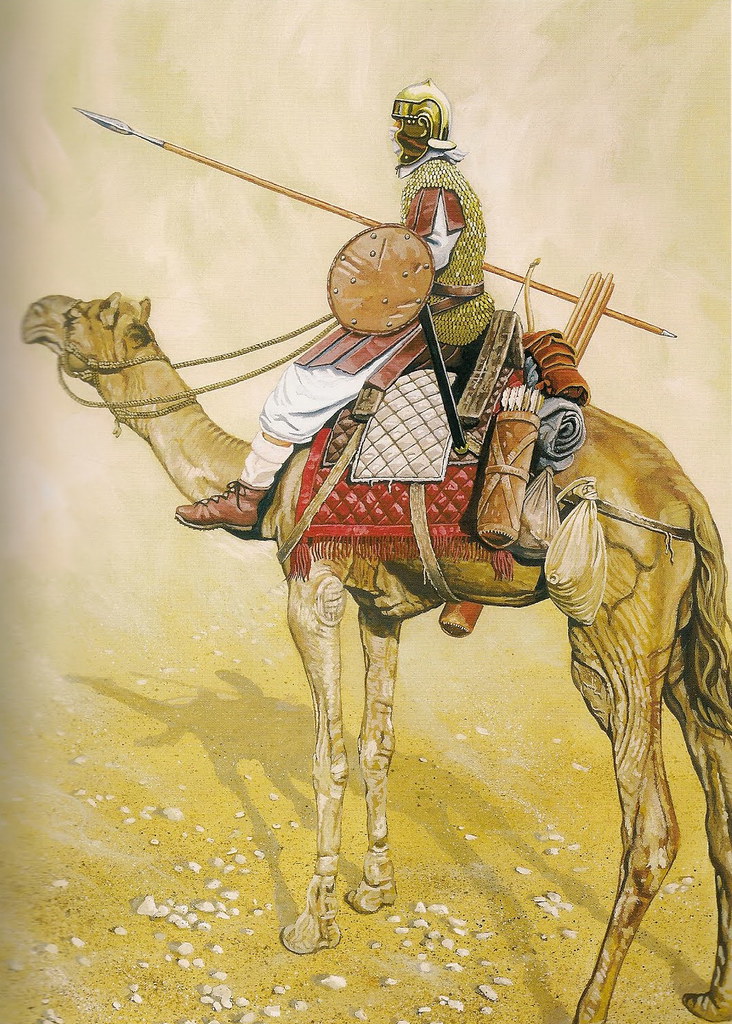 I went for a ride with the US Military aircrew. 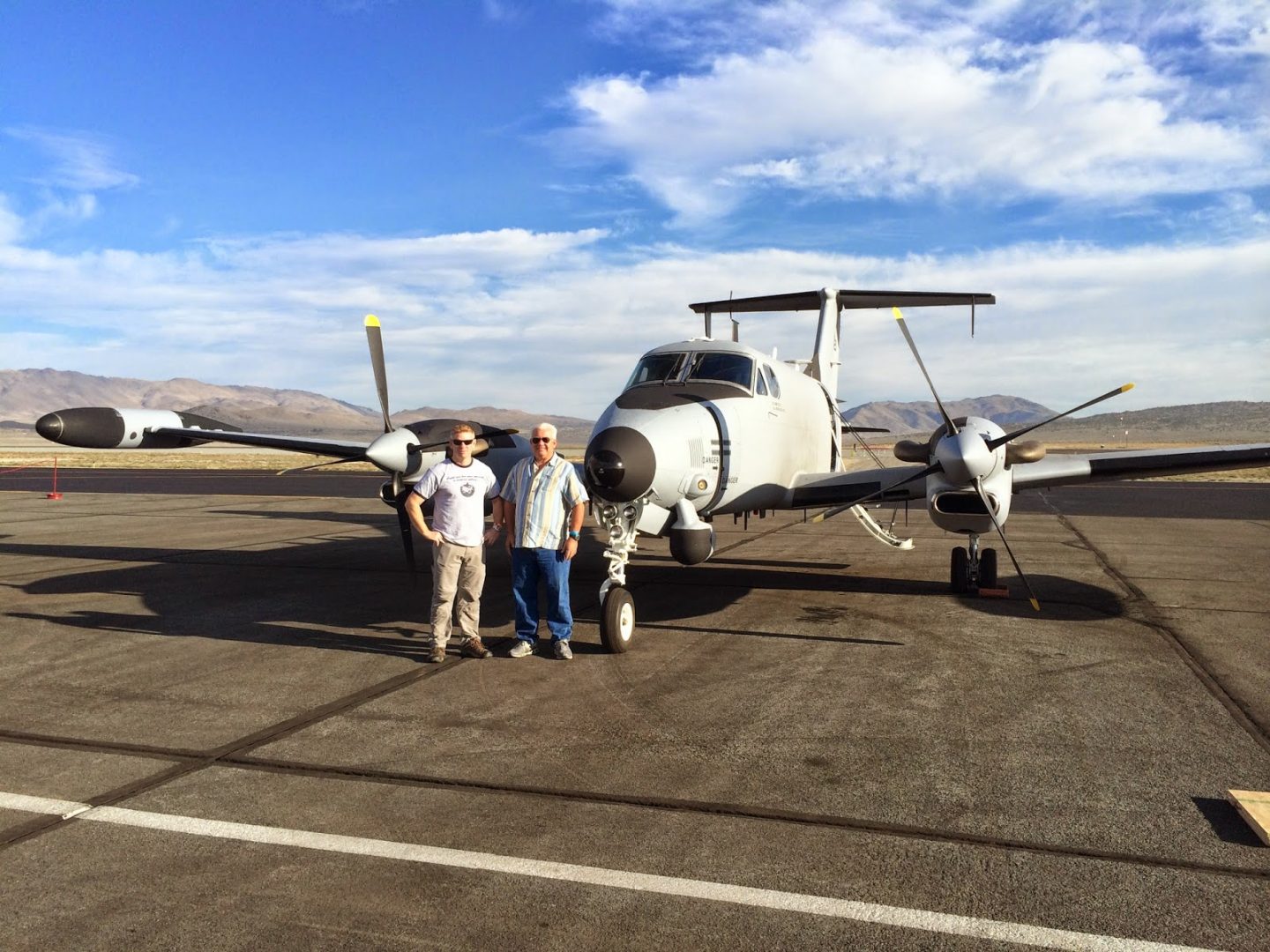 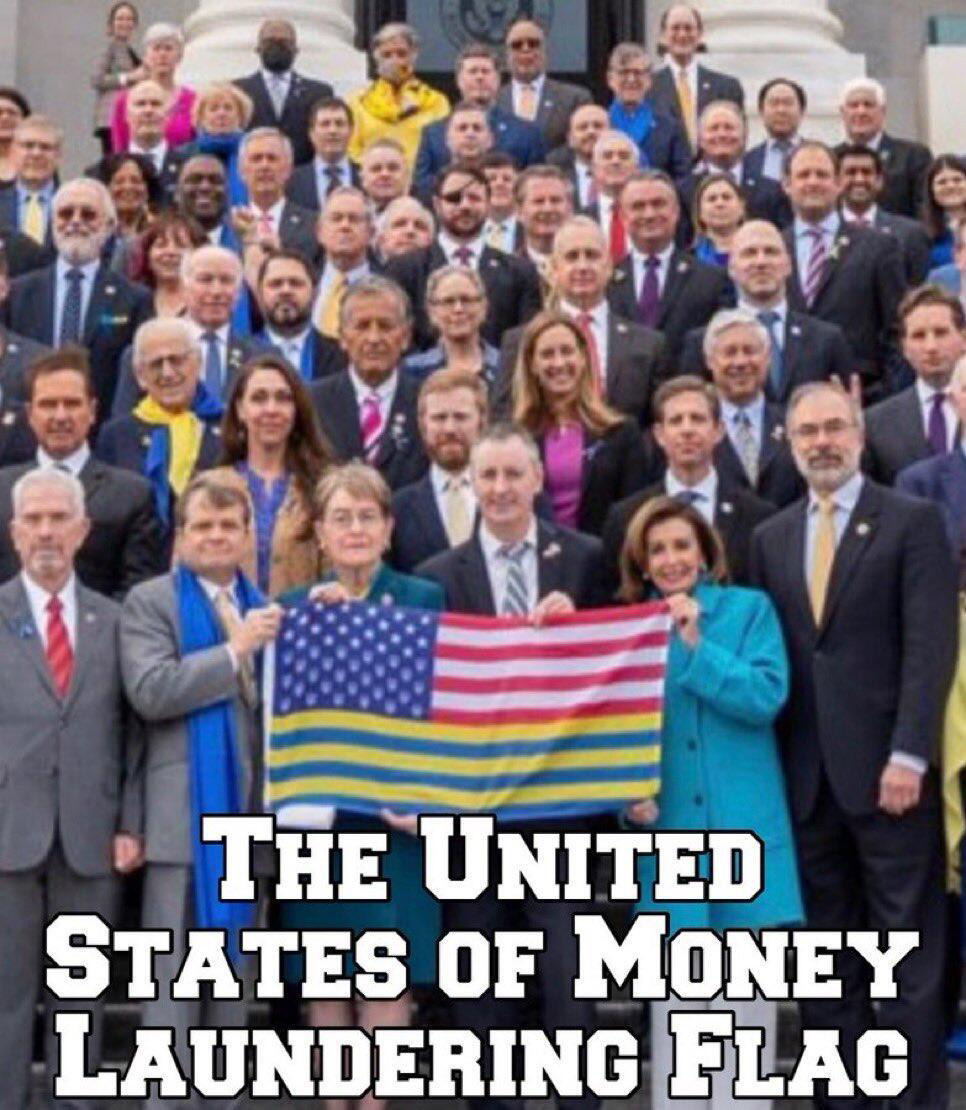 Afghanistan provided a long-term laundering solution for USGOV quite apart from the war. Ukraine provided a follow on solution for redirected aid. In a situation where USGOV can engage Russia in a proxy war (as we have done in the past), I’m not particularly opposed to it. However, the rot and corruption from the deep administrative state are laid bare – again. And the news media ignores it – again because they have a job to do and it has nothing to do with reporting the news.

The tentacles are long in this mess and though I haven’t reported on it here on the blog to the level I’d like to, that may be coming. We’ll see. Reporting on these things sometimes runs contrary to my best interests when I’m providing original content.

Suffice it to say that the diversion of US military hardware for fun and profit has been spread regionally and when foreign leaders don’t want to play ball, the US puts them on the Specially Designated Nationals (OFAC) list with very personal sanctions on them. It’s always safer to play ball with the American deep administrative state/permanent Washington.

As part of its enforcement efforts, OFAC publishes a list of individuals and companies owned or controlled by, or acting for, or on behalf of, targeted countries. It also lists individuals, groups, and entities, such as terrorists and narcotics traffickers designated under programs that are not country-specific. Collectively, such individuals and companies are called “Specially Designated Nationals” or “SDNs.” Their assets are blocked and U.S. persons are generally prohibited from dealing with them.  View more information on Treasury’s Sanctions Programs.