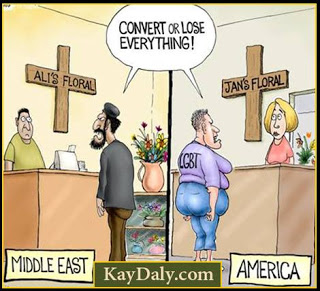 Facebook
Twitter
Pinterest
WhatsApp
Bill Whittle encounters the World’s Finest Navy
“I wish to have no Connection with any Ship that
does not Sail fast for I intend to go in harm’s way.”
—Captain John Paul Jones, 16 November 1778
I’ve been aboard 688 Class boats as supercargo, but never as crew. Y’all may think it strange that I like submarines but I do. I have more experience with the 637’s, but there’s something about pushing all that steel through the ocean so quietly that appeals. The last of the 637’s were adapted for special warfare missions.

There are two kinds of ships. Submarines and targets.

“The spirit of resistance to government is so valuable on certain occasions that I wish it to be always kept alive. It will often be exercised when wrong, but better so than not to be exercised at all.”  –Thomas Jefferson
I’ve heard it said by some that the Founding Fathers would be upset when they saw politics in America today. There is another way to look at things. Maybe they’d say that things needed to be shaken up and that the power elite who rule the nation are running the place into the ground? And how different are the people inside the beltway who rule this nation (that they call, “mostly fly-over country”) that they so despise, from the old King who ruled it from across the Atlantic?

We need to change pay-to-play, and the pandered parasites who have been riding on the backs of the taxpayers need to get a job. The Obama relatives who have been relocated here during his administration (all of whom are on welfare) must be invited to return to Kenya.

No, you can’t buy this music on i-tunes or any of the current electronic music marketing outlets. It’s not the sort of music that is pleasing to the ears of the politically correct elites.

LSP put me onto Rebel Son. 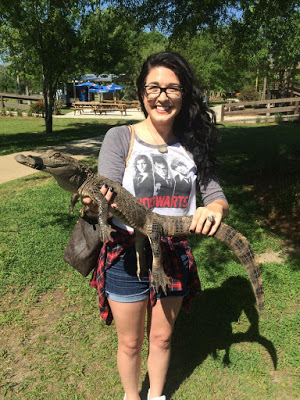 My daughter is in Mobile, Alabama today, picking out a future pair of boots…She’s holding it. Or is that politically incorrect too? I suggest that the boots be named “Hillaries” after the old reptile skin that will be stretched over the boot mold.

Fast and Furious
(Washington Times)  President Obama had claimed executive privilege in trying to shield the documents from Congress, but a federal judge rejected that, insisting lawmakers had a right to see the information in order to complete their investigation into an operation that saw thousands of guns trafficked into Mexico, with the administration’s knowledge.
If they delve a bit deeper, they will find that USGOV knew affirmatively where on the order of 80% of the firearms were warehoused in Guadalajara, and refused to give the order to MEXGOV to scoop them up.
This started out with a ramp-up of similar but factually unrelated programs to those pursued by previous administrations. In the case of Fast and Furious, there was an implied hope that the firearms would make their way back into the US, people would die, and a case could be made for extensive gun control. ATF botched the job. The Second Amendment stands. And there are a lot of dead people who provide mute witness to skulduggery at the highest levels of power in America. No, you need not be surprised. It’s business as usual.