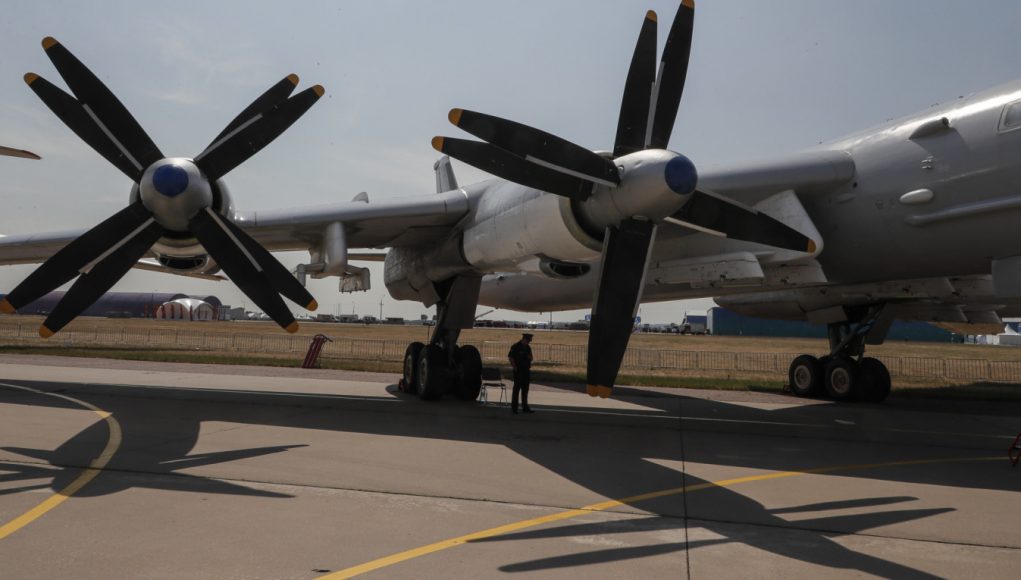 From the Babylon Bee 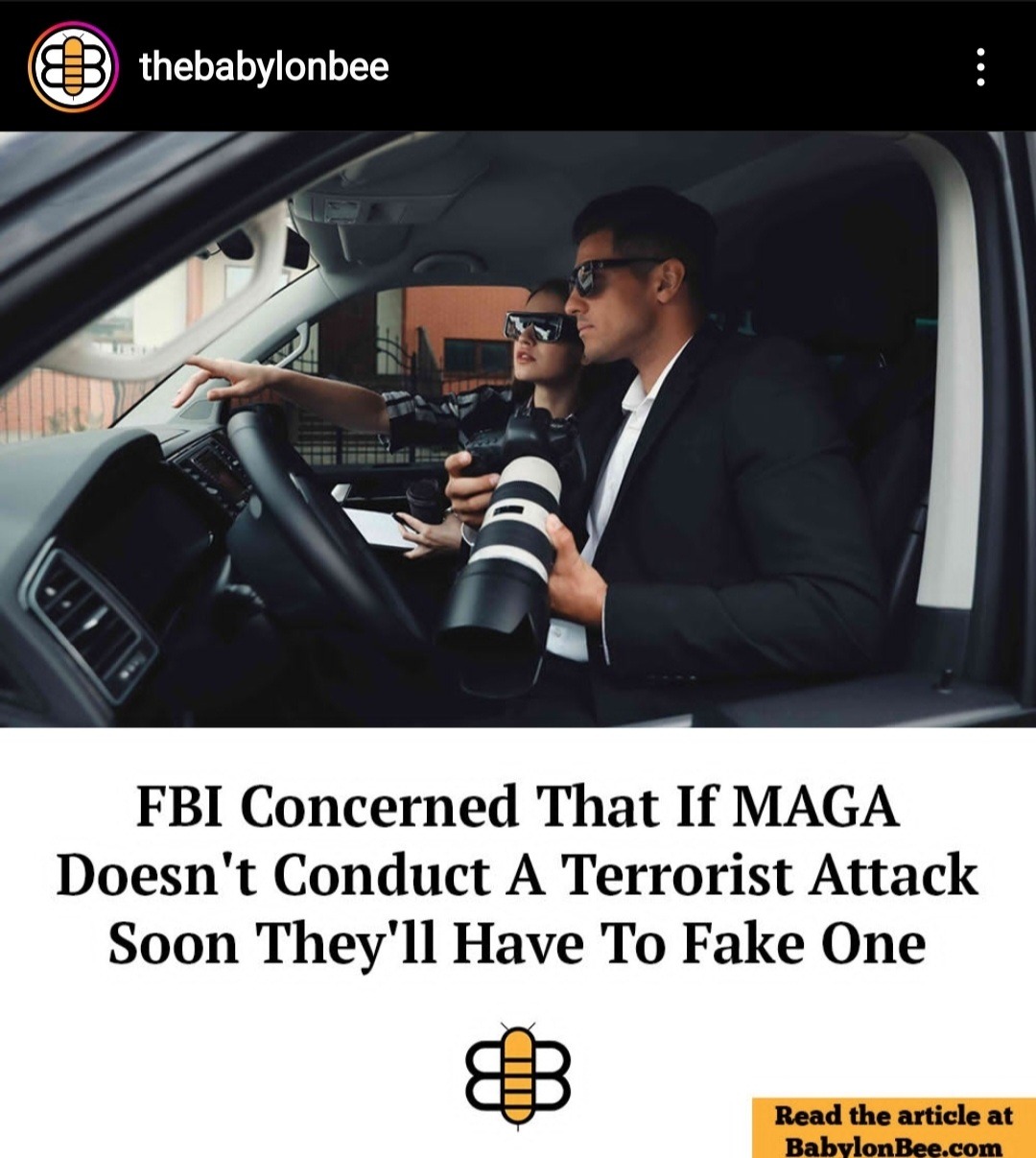 * FEDEX and UPS?  I wonder who is PAYING THEM to track firearms shipments?  Your tax dollars at work?

* “No thanks, I’m a vegetarian,” is a fun thing to say if somebody hands you their baby.

The JCPA, essentially a transfer of wealth from Silicon Valley to the discredited and distrusted corporate legacy media, is highly controversial. Beyond the financial payouts to media companies, they will be able to form a “joint negotiating entity”—a cartel, immune from antitrust law—to negotiate with Big Tech companies on the “terms and conditions” for carrying their content.

* Perceptions of an “overly politicized” leadership class, presidential incompetence, and so-called “woke” policies are all contributing to a sharp decline in Americans’ trust in the U.S. military, according to a new survey.  Maybe that would help explain why the US Army is 48% off its recruiting goals. That and making service members take a dangerous and needless vaccination, tranny training, and the rest of it.

* Suicide is just good for the Healthcare Biz – In Canada, Doctor-assisted death could reduce annual health-care spending across the country by between $34.7 million and $136.8 million, according to a report published in the Canadian Medical Association Journal on Monday.

* The reward for covering up one crime is the opportunity to cover up the next one.

“We have not found evidence of intentional wrongdoing by anyone in the IRS or involvement in these matters by anyone outside of the IRS,” Werfel assured everyone. “There is no current evidence of the use of inappropriate screeners or other types of criteria in other IRS operations beyond those discussed in the report.”

*  We can’t ask “Where is the FBI?” because we know the answer.  The FBI simply does not give a damn about crimes being perpetrated by their political colleagues in the Democrat Party….Last week we also pointed out that Warnock, the Democrat Senator in Georgia running for the Senate again has received over $24 million in over 350,000 small-dollar donations from unemployed Americans across the country.

* Blame –  (Caption photo) The Russian Defense Ministry said Ukrainian drone attacks caused explosions at two airfields in the Saratov and Ryazan regions on Monday, leaving three dead. On Monday morning “the Kyiv regime attempted to strike the Dyagilevo airfield in the Ryazan region, and the Engels airfield in the Saratov region, with Soviet-made drones,” the ministry said in a statement, adding that three soldiers had been killed. The drones aiming to “disrupt Russian long-range aircraft” were intercepted, the ministry said, but debris fell and exploded on the airfields.

Imagine that you are the Russian air defense commander waking up this morning to explosions at Engles Air Base where strategic bombers are located, approximately 600km from the frontline. 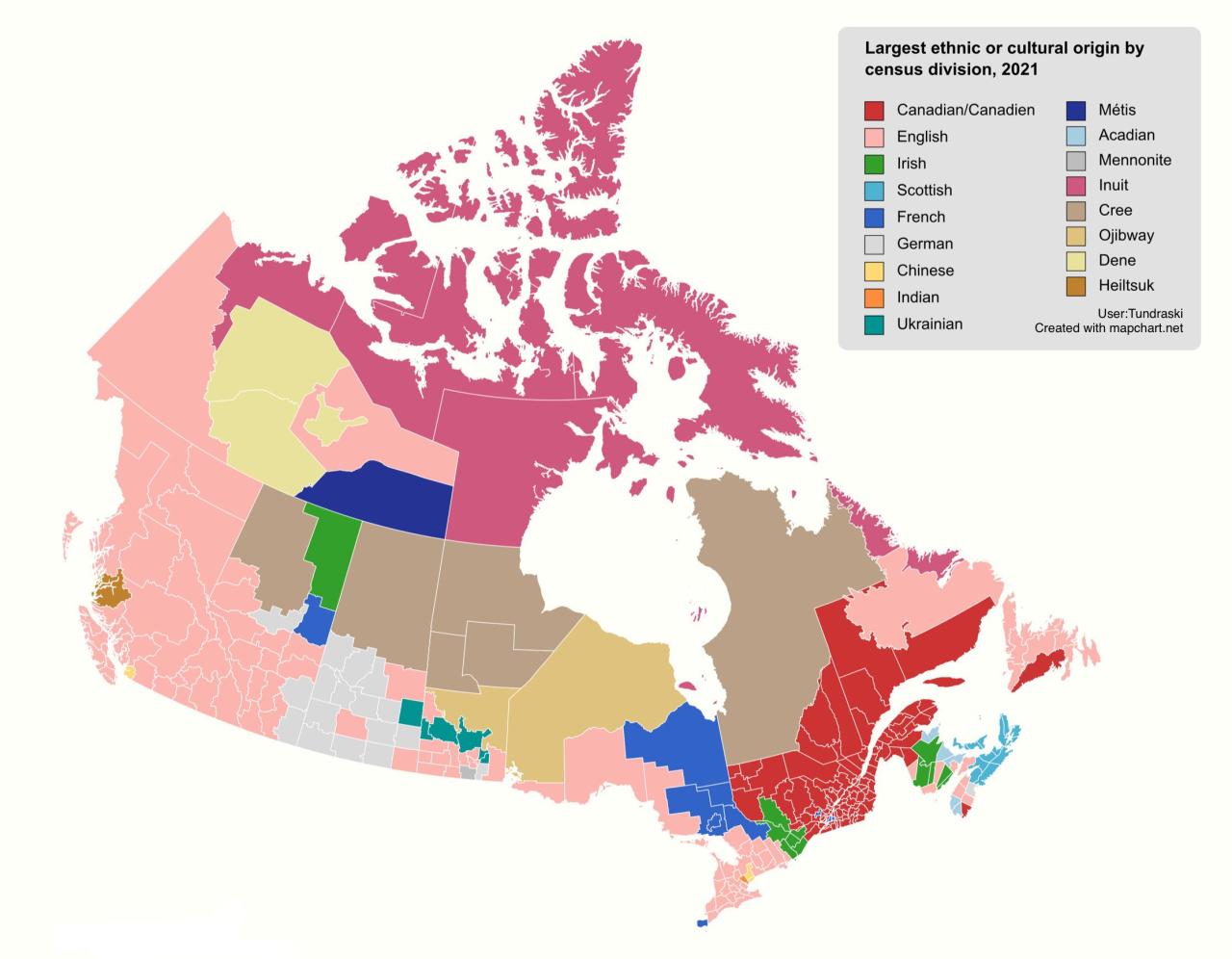 On a political note, what would Ottawa do if Alberta no longer wanted to play ball?

Building permits (in housing units) per capita, by US state. 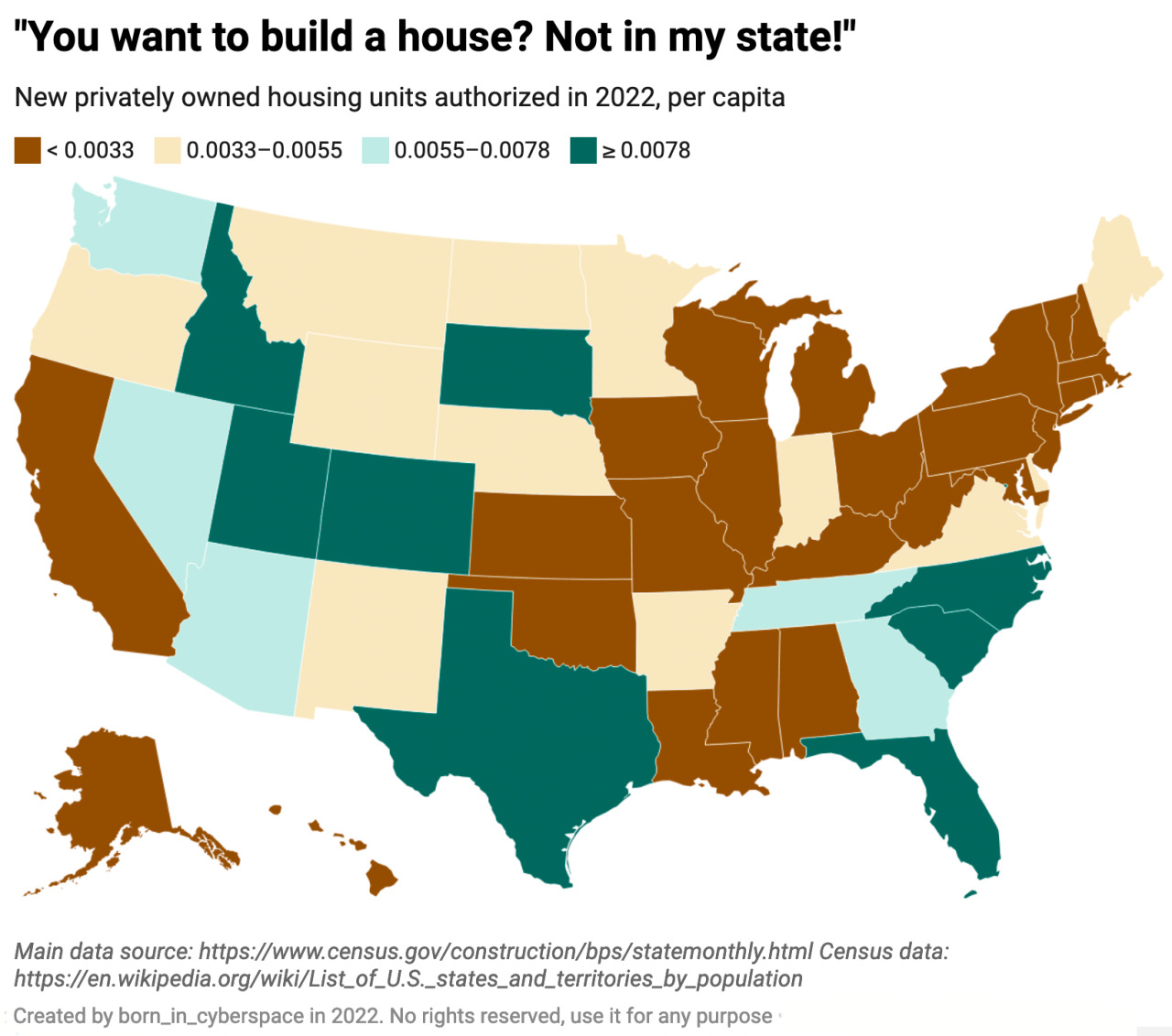 Why do Owls always Judge you? 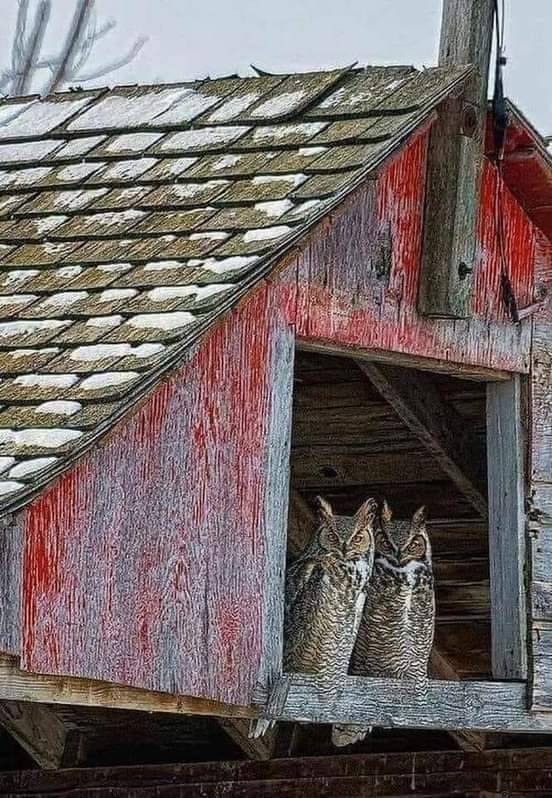 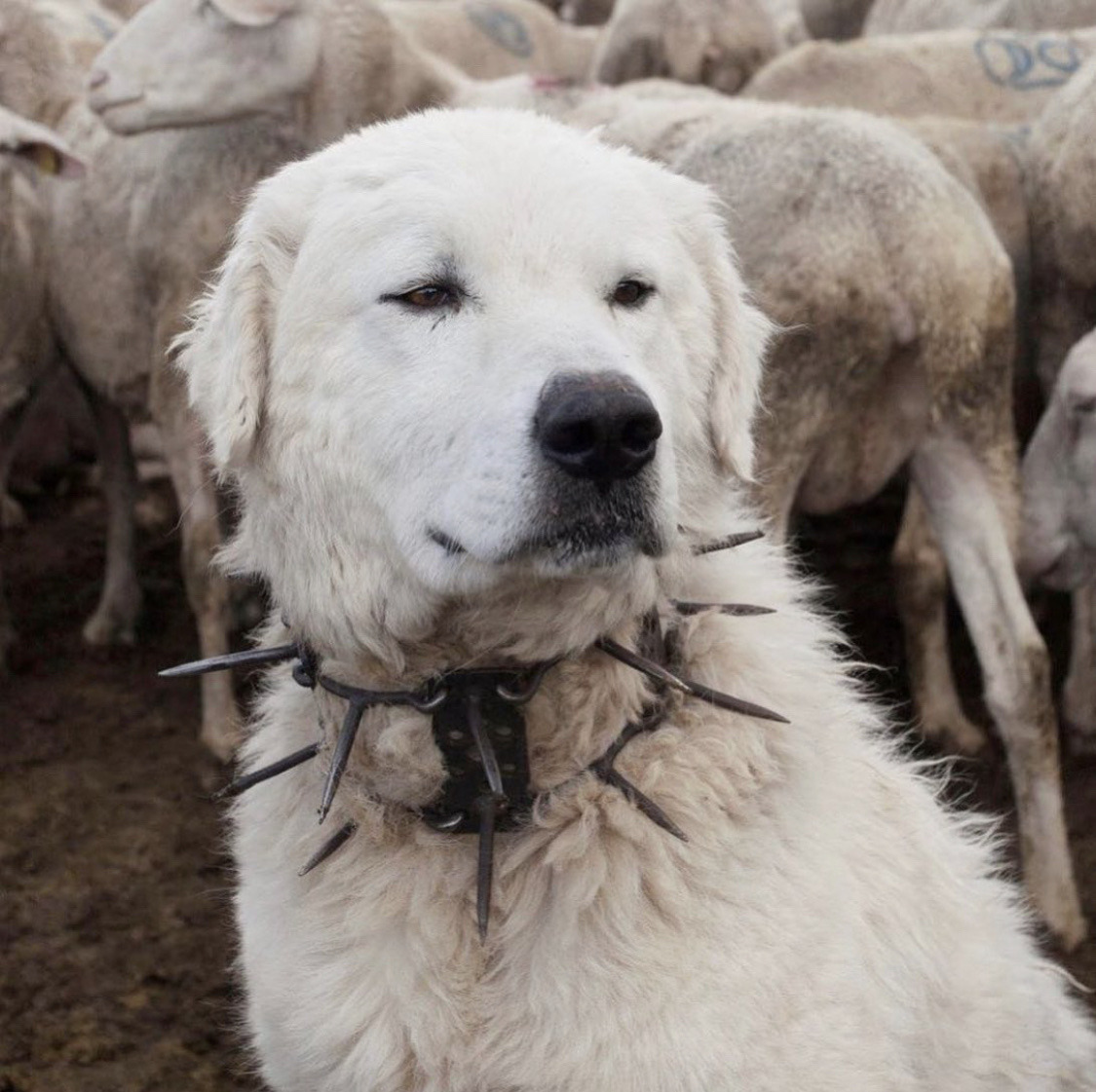 Do Brown Guns Matter too? 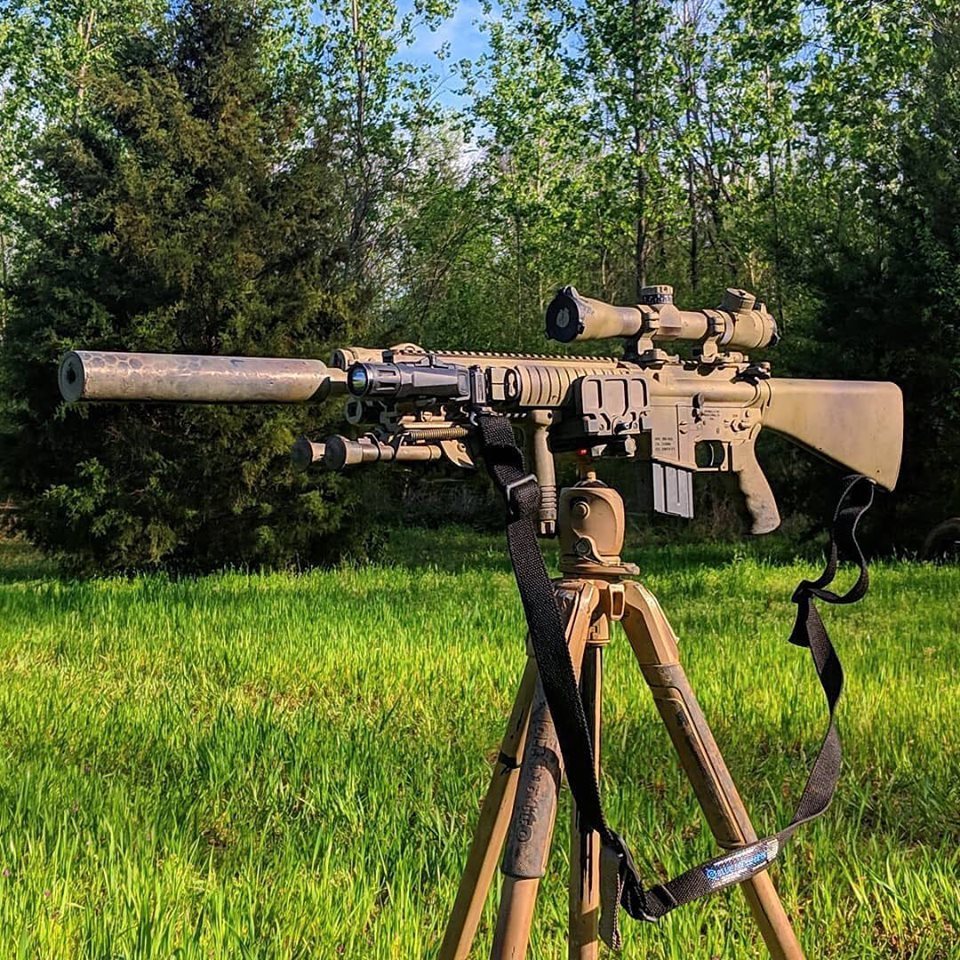 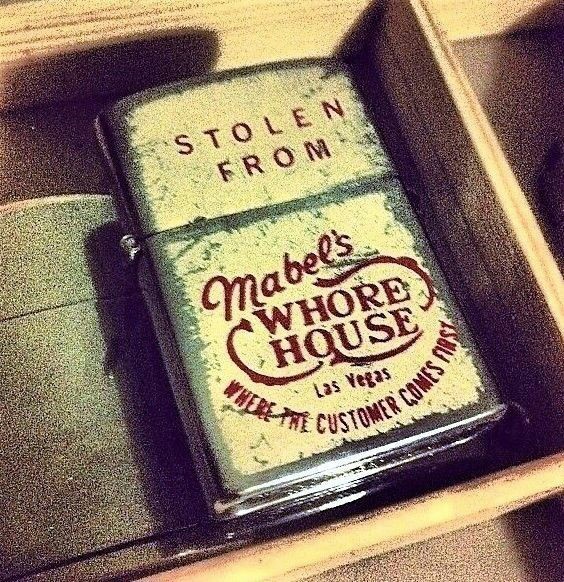