On the Ukrainian Front

(h/t Claudio) Putin is grasping at straws. “Russia is trying to form some reliable units or rebuild combat units that were nearly wiped out in the months of the war. Some men will volunteer for this, especially those who had done their conscript service or knew someone who did because they realize it may improve their chances of surviving. That appears to be the case in Ukraine now, where the poorly prepared conscripts are in units assigned to building fortified lines. These men will then occupy the first of multiple fortified lines while the veterans will be in the second or third line of defense. The veterans have orders to fire on any conscripts they see fleeting the front during an attack by Ukrainian artillery or ground forces. These untrained units usually break and run when their few officers or NCOs are killed or left (ran away) on some pretext”….more here.

* Switzerland could ban electric vehicles from being used non-essentially this winter as government officials begin to brace for an energy crisis during the winter months, according to reports.

* Elon Musk declared that he is not ‘suicidal’ during another bizarre interview discussing potential retaliation for his ‘Twitter Files’ leaks.

* What initially seemed like a frankenmissile turned out to be an effective, low-cost way to deliver precision firepower over long distances.

* More easy money is what Wall Street is praying for, but that would only bring a new wave of price inflation—whether in assets or consumer goods—in the manner of Arthur Burns’s failed fight against inflation in the 1970s. What really needs to happen is for the Fed to lay off the easy money long enough for countless bubbles in stocks, real estate, tech, and countless so-far-unknown other sectors to deflate. We’re not even close to that point in the current boom-bust cycle. The remainder of the Brandon regime will be painful.

* In an unusual step for the military, the Brazilian Army has invaded favelas of Rio de Janeiro and killed top leaders of the Comando Vermelho (Red Command) drug cartel, which supports the Communist criminal Luiz Inácio Lula da Silva. Observers take this to indicate the beginning of a federal military intervention. The drug gangs were the only ones to celebrate the alleged election victory by criminal Lula Oct. 30, firing automatic weapons in the air in the favelas. President Bolsonaro cracked down hard on the Brazilian drug gangs…more here. 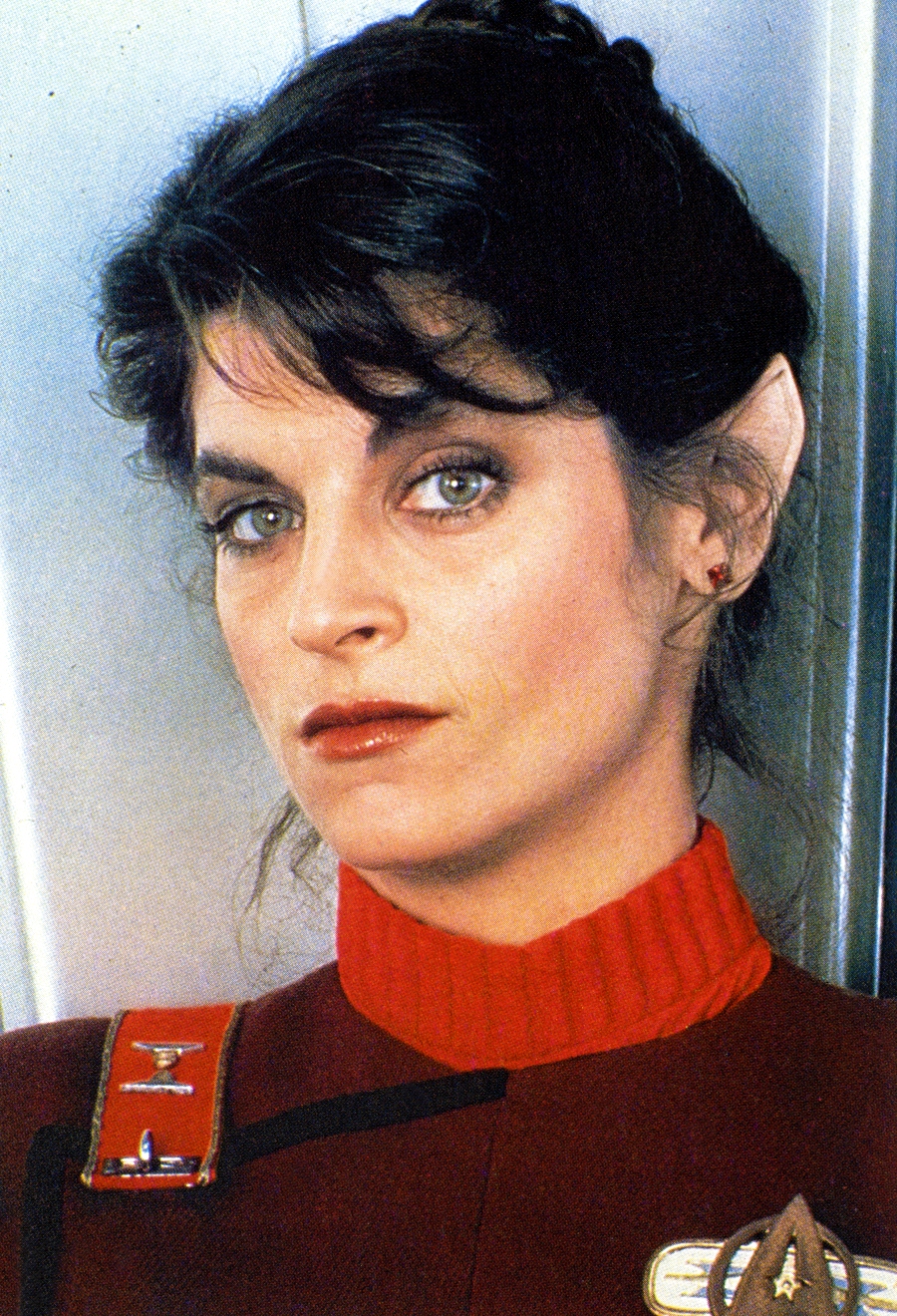 * Kirstie Alley (71) -Rest in Peace. Kirstie was a patriot and a solid American. Her loss will be felt. Pictured right in a role that she played well. (Not her actual ears)

* (CNSNews.com) – Republican Sen. Marsha Blackburn of Tennessee went to the Senate floor on Monday and highlighted what she argued was the inappropriateness of the U.S. Pentagon focusing on a vaccine mandate while the Chinese were focused on “defeating” the United States.

* “I’ve seen a lot of concerning tweets about the recent Brazil election. If those tweets are accurate, it’s possible that Twitter personnel gave preference to left-wing candidates,” Musk tweeted early Saturday in response to a user who asked him to get to the bottom of any other national elections Twitter had inserted itself into. (NY Post)

* What path will the road take following the pandemic inflation of 2020–22 (and 23)? If the road is to lead to a good money regime, the reform process must include the installation of a solid monetary anchor (gold). This is a device that prevents ‘the machinery of money from getting out of control and becoming the monkey-wrench in all the other machinery in the economy,’ in the words of John Stuart Mill.  This blog’s readers understand that I feel that a return to the gold standard is the mechanism to fix the ills of fiat currency. I’d like to see the US issue gold and silver coins again. How rare and exotic a notion in December 2022.

* Climate change is “a quasi-religious movement predicated on an absurd ‘scientific’ narrative. The policies invoked on behalf of this movement have led to the US hobbling its energy system.” – “The Earth’s climate has, indeed, undergone major variations, but these offer no evidence of a causal role for CO₂.”  …more here

* A good piece on hurricane/cyclone analysis over time.

You may have noted a dip in hurricane frequency in the 1970s and 80s. The recovery in hurricane numbers since then is often wheeled out by the BBC as “proof that global warming is making hurricanes worse”. In fact the decline and recovery is associated with the Atlantic Multidecadal Oscillation, the natural ocean cycle which is known to have been occurring for at least the last 1000 years.

Smartwatches will get you killed at night. Choice of rebels and insurgents – Casio F-91W – which is cheap, extremely common, weighs nothing, is water resistant, has a button for the screen light, doesn’t shine under IR, and doubles as a piezoelectric time bomb trigger. Dumb is better. 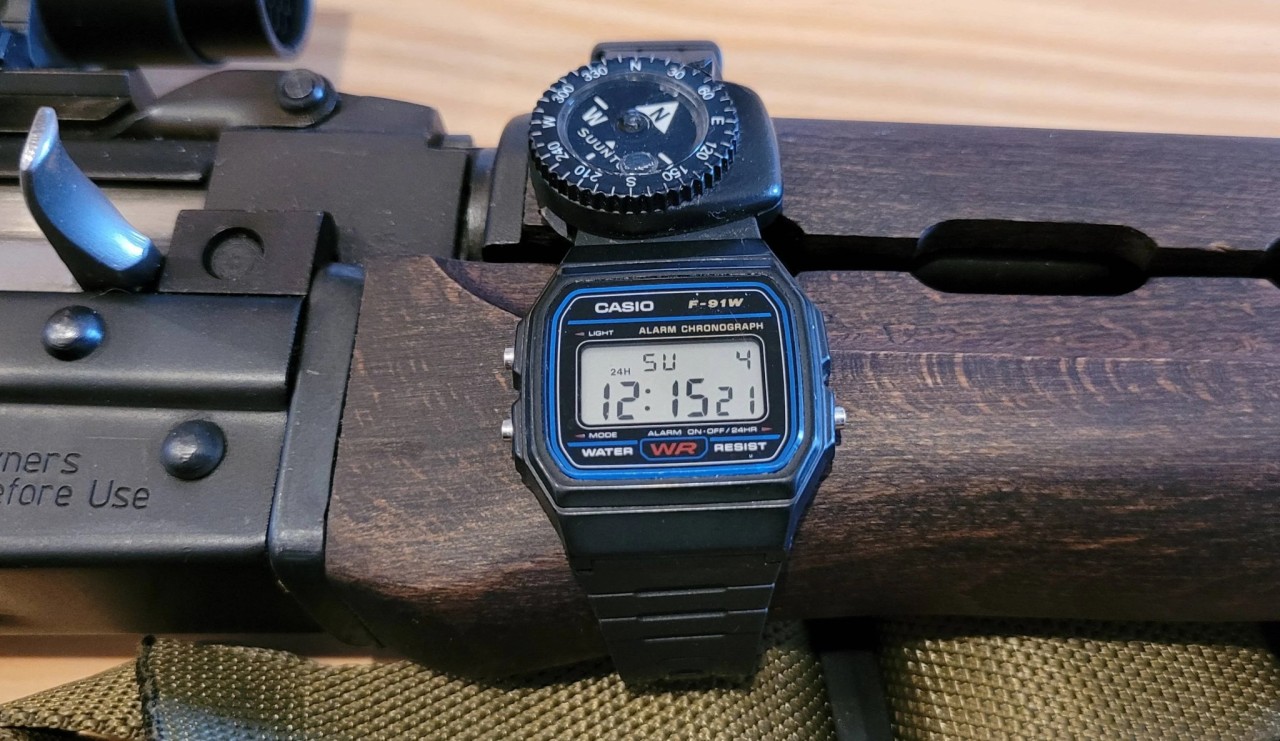 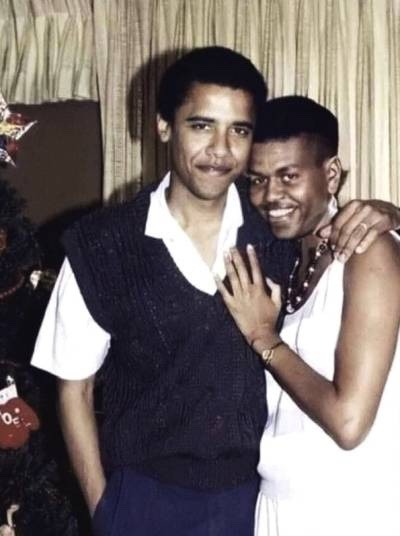 The Mooch has been talking about running for President. The first black transexual president would break somebody’s glass ceiling if the media installed him.