This is what happens when corrupt politicians steal the White House.  The American people have no idea who is running the show behind the scenes of the Biden regime.  Americans know that the Bidens were involved in Ukraine in financial deals in the past so does this still continue?

We know that Hunter Biden was on the Board of a Ukrainian company along with his friend connected to John Kerry.   They made millions being on the Burisma Board despite knowing nothing about oil and gas.  They did not even speak the native Ukrainian language.  When a local prosecutor began looking into Hunter’s arrangement, Joe Biden had the prosecutor removed and fired.  Then he bragged about it later in front of an audience.

Well “son of a bitch”, now Biden is back in the business of sending billions to Ukraine.  After his previous corruption in the country, how can any American trust that the dollars Biden is awarding to Ukraine will ever get there?  This is a serious question.

In March, Biden and Congress arranged for nearly $16 billion for Ukraine.  This was at first $10 billion along with an additional $6 billion.  We have no idea if this ever made it over there or not.

Vowing to “stand with Ukraine,” President Joe Biden and his administration have committed nearly $2.6 billion in U.S. military aid to Ukraine since Russia’s invasion February 24, supplying a range of weapons for Ukraine’s defense against Russian aggression.

The latest round, $800 million, was authorized Wednesday. Since August, nearly $2.8 billion has been specifically allocated for military assistance, but the White House said the total amount of aid is closer to $3.2 billion since Biden took office. That would include money from a $13.6 budget bill Biden signed in March that contained money to arm Ukrainians.

There’s also been indirect assistance to allies such as a Patriot missile system the United States repositioned to Slovakia after its government agreed to supply an S-300 air defense system to Ukraine.

“We won’t be able to advertise every piece of security we give because our allies and partners are supplying to Ukraine through us,” Biden said last week, “but advanced weapons and ammunition are flowing in every single day.” 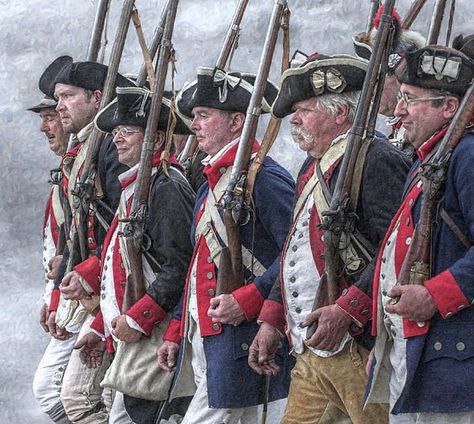 (youtube) You can only wonder what those men who stood on Lexington Green would have thought if they could see the corrupt, feeble old man and the whore who were installed into office. 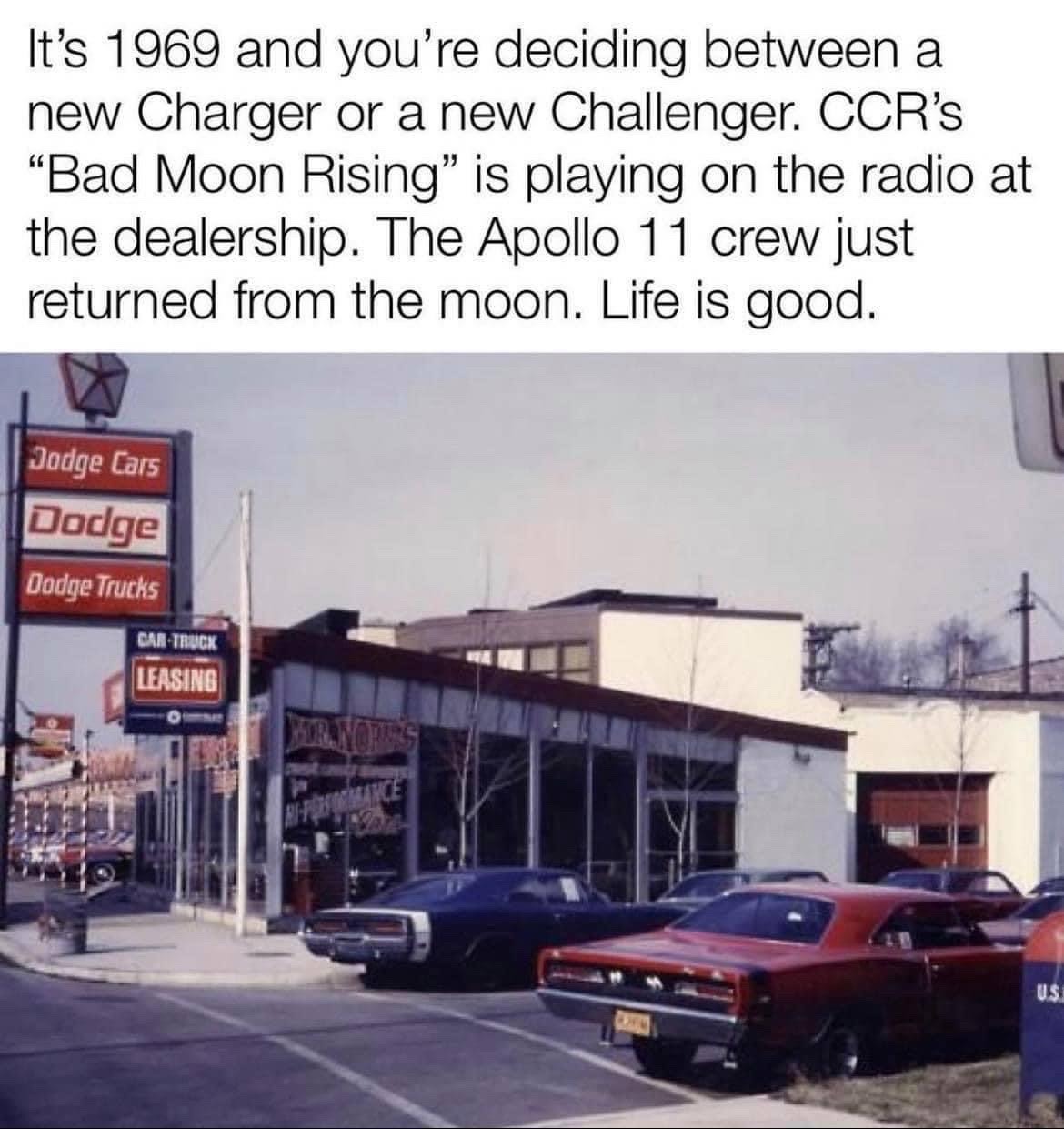 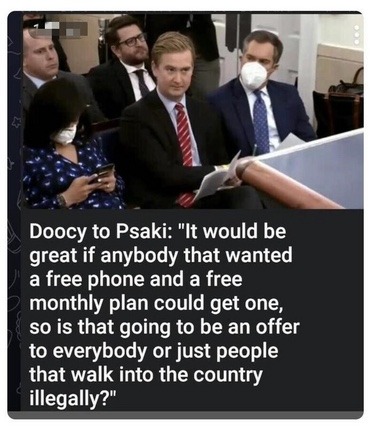