Different Topics for Your Review

Independent Short Film “The Dentist“, shot in Arizona by the nephew of a friend. It’s a six minute piece you might enjoy.

Nothing embarrasses creepy, corrupt, senile old Joe Biden, but this is just another brick in the wall about how the Ukraine deal came to be.

“Other material extracted from the computer includes a raunchy, 12-minute video that appears to show Hunter, who’s admitted struggling with addiction problems, smoking crack while engaged in a sex act with an unidentified woman, as well as numerous other sexually explicit images.” …more here from the NY Post

Dragonfly 44 was the poster child galaxy in the discussion about ‘dark matter’.

Scientists are still struggling with the concept of ‘dark matter’ as an explanation for… what they have difficulty explaining, when it comes to the total mass of a galaxy.

The Battle of Tours was not a war of nations, but rather a battle of civilizations between Islam and Christian Europe. The Muslims had been conquering the remains of the Roman and Persian empires and were heading toward modern day France to continue their expansion. The Frankish King Charles (“The Hammer”) Martel wasn’t about to let that happen, so he gathered his forces at Tours and defeated Abdul Rahman Al Ghafiqi, Governor-General of Moorish Spain. 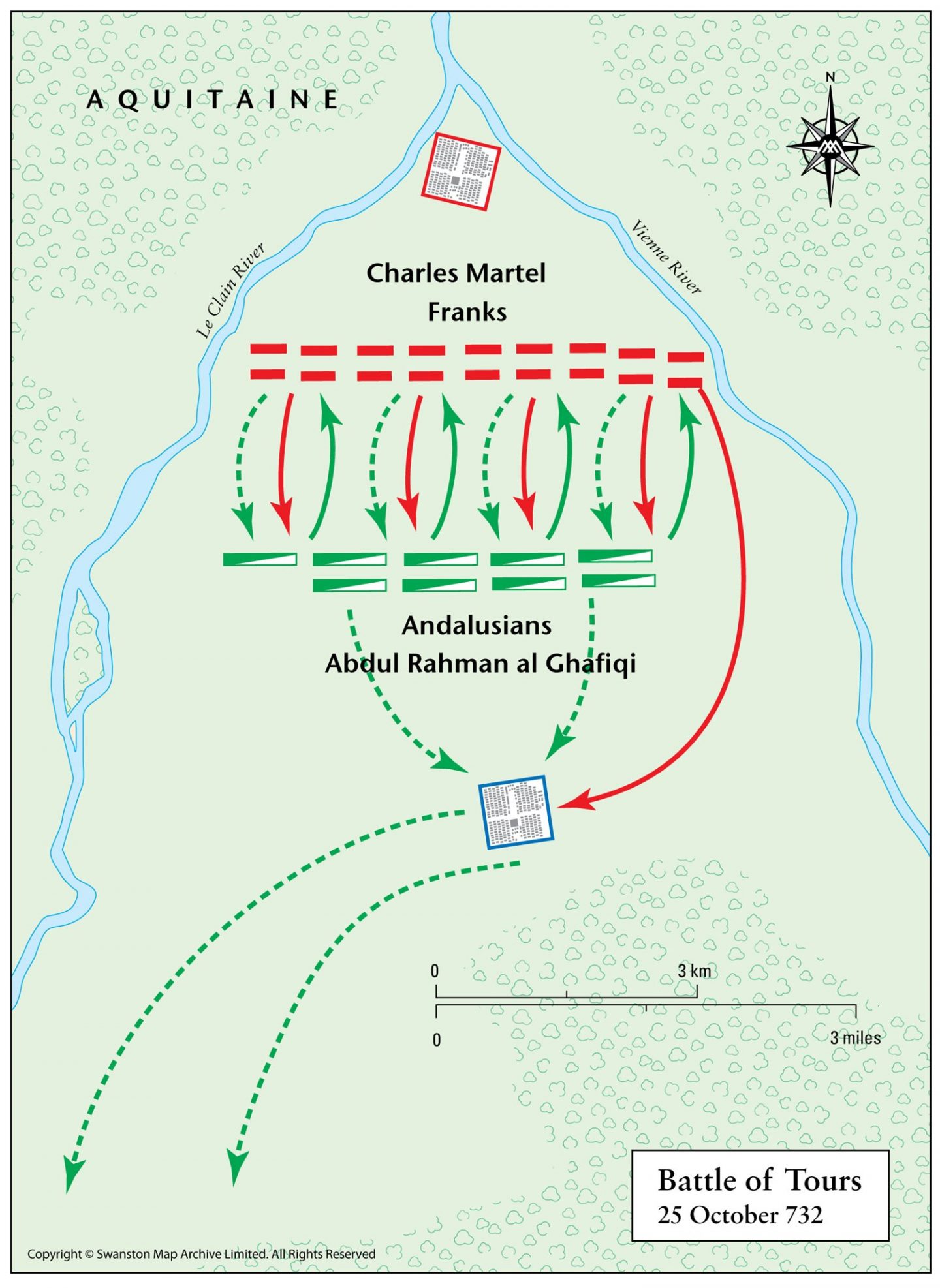 Most modern historians believe that Martel’s victory at Tours shaped the course of Western Europe. Had the Franks fallen to the Moors, there was no other power in existence at the time capable of containing Islam’s spread, meaning there would have been no Charlemagne (Martel’s grandson) or Holy Roman Empire. Christianity and Europe as we know it today may have hinged on that one battle.

In addition to changing the course of Western civilization, Martel’s brilliant strategic military mind and his ability to coordinate cavalry and infantry enabled him to beat the much larger Islamic army. The Battle of Tours marked the first time a European force of heavy infantry defeated a Moorish cavalry army, and established the Franks as the premier military power in Europe for years to come. 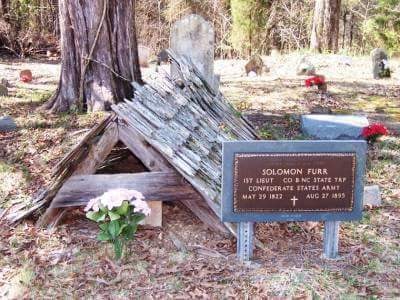 This is the grave of 1st Lt. Solomon Furr, B Co, 7th North Carolina Inf, CSA.

Lt. Furr survived the War of Northern Aggression/American Civil War, but made a pact with a friend while laying in the rain during the war: Whoever died first, the other would ensure that his friend would never sleep in the rain again.

“I escaped from Czechoslovakia, then I was in California, and then I moved here.” …more here